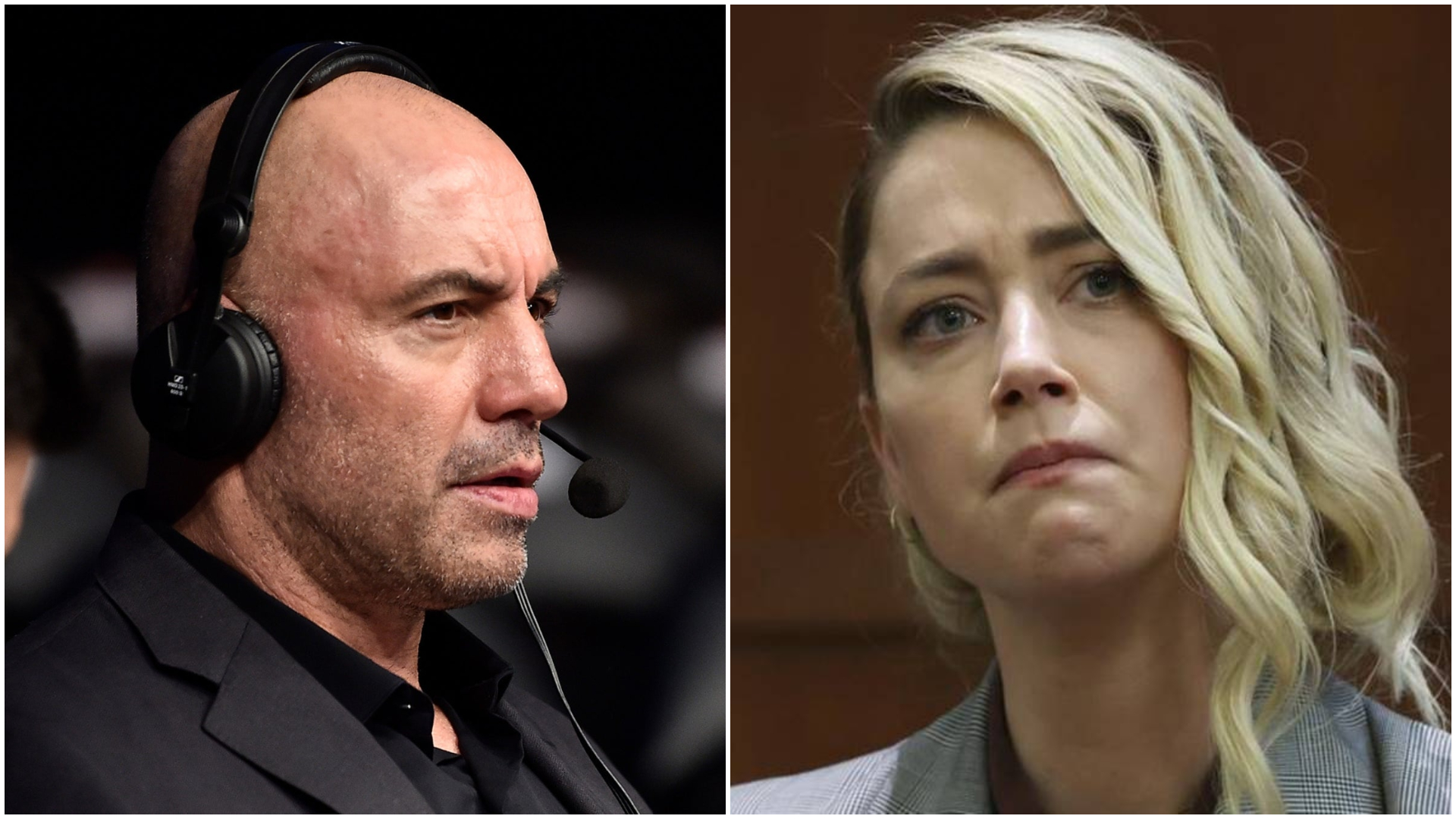 Joe Rogan recently spilled some secrets regarding Hollywood during the #1836 edition of The Joe Rogan Experience podcast. Rogan hosted Author, Ryan Holiday. During the podcast, the topic of Hollywood came up when they started discussing how sexual abuse exists in the world of acting. They talked about the system of the agents who often abuse their assistants. The stand-up comedian, Joe Rogan opened up about how the actresses back in the day were sexually abused in order to get some roles in the movies.

They went on to discuss the chain of abuse. It has been noted how the assistants get abused by their superiors and eventually they start committing similar actions on their subordinates as the cycle persists. Holiday said that “most agents are horrible” and Rogan noted that “it encourages abuse.” It was labeled as “a hazing ritual.”

While, discussing the matter Joe Rogan went on to reveal how the Directors, Producers often abuse the actresses in Hollywood. The host divulged the fact how the Academy Award-winning filmmaker had told him on an edition of the podcast that one of the producers had a bedroom in his office to sexually abuse the “starlets.”

Joe Rogan said[ as transcribed by TheSportsRoom]: “It’s a weird abusive system period from top down from Producers and Directors, to Tarantino’s on the podcast, he was telling me about this famous Producer who kept a bedroom in his office where he would take the starlets and he would bang all the starlets.”

He added: “I think back then it was unchecked, you know, now it’s like, those same guys are terrified now. All the stories are resurfacing it like that way. That was the way women got roles, like you had to sleep your way to the top, like you literally had to do that.”

Joe Rogan then talked about the controversial actress, Amber Heard. He said:

“There’s one of the weirdest thing about Hollywood is that there’s literally people that just decide to pick you. If they pick you your life becomes your wildest dreams, you’re on the cover of Vogue Magazine, you’re starring in an action movie right next to the f***ing biggest A-list celebrities in the world. You f***ing made it, you’re at the Oscars accepting the award and thanking that person who points you out in the front row.

He then stated that, “You can see by someone like Amber Heard’s. Not a good actress but if you get into the right spot and you do the right thing, and you f***ing make the right noises, you can become famous and successful.”

What are your thoughts on the statements made by Joe Rogan? Let us know in the comments below.

Previous article
Fans fancying one-night stands during FIFA World Cup 2022 may attract prison terms
Next article
King of the Table 4: Devon Larratt reveals what his “path to victory” against Levan will be