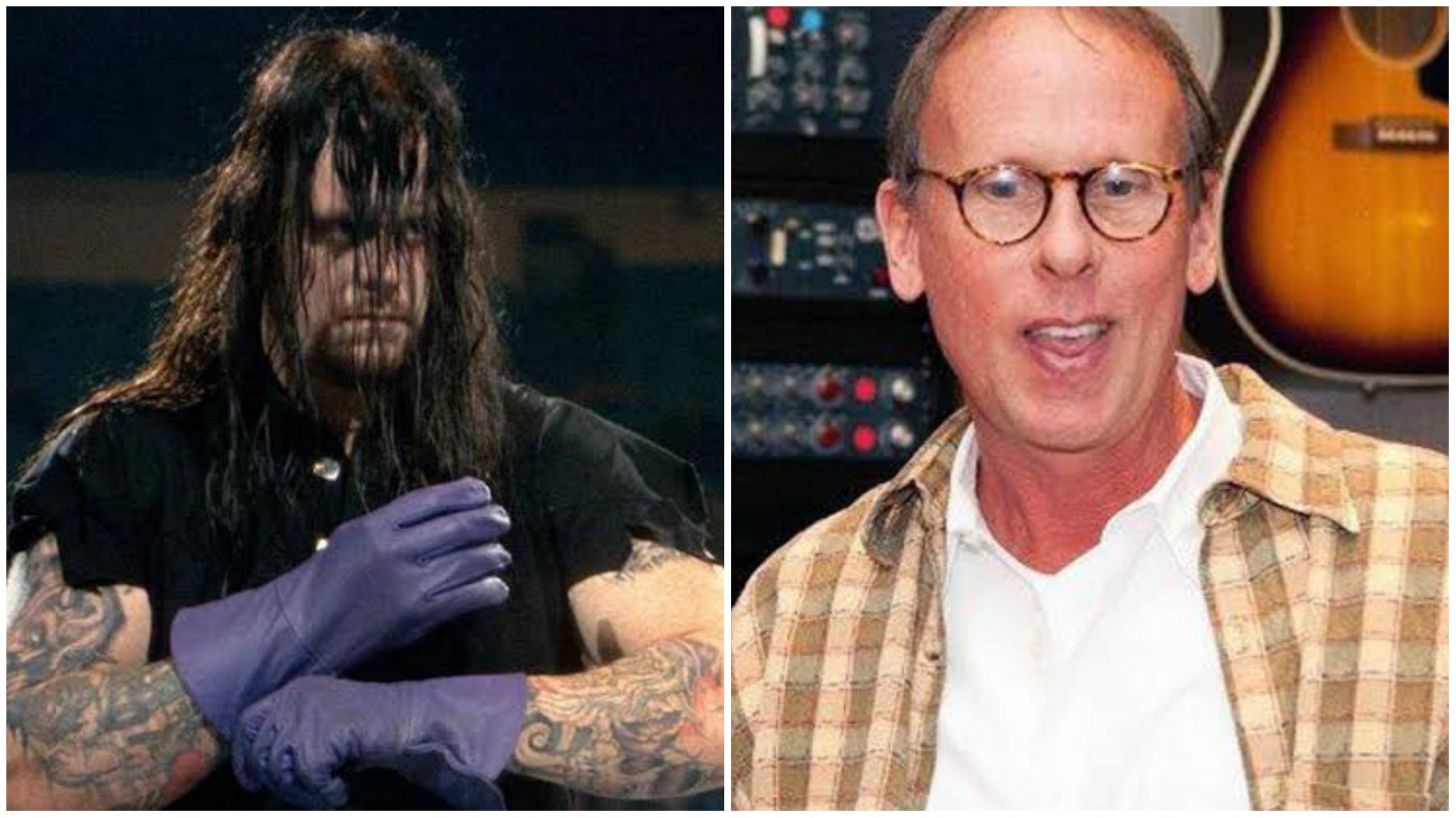 Former WWE composer Jim Johnston, an iconic figure in Pro-Wrestling well-known for compositing entrance themes of many iconic wrestlers, spoke about one of his signature creations: the entrance theme of The Undertaker.

THE UNDERTAKER’S THEME TIES IN TO HIS BACKSTORY

According to Johnston, The Undertaker’s theme is simultaneously simple and complex. There is no complex cord changes, and it plays in a constant E minor. He wrote it like a nursery tune, and the sound, according to him, does not relate to death as much as it relates to sorrow, which tied in to the mysterious backstory of The Undertaker.

“Undertaker is simple but there’s also a complexity to it as well. It isn’t like it’s really, complex cord changes; it’s just simple in E minor. It’s a nursery rhyme, really, in how I wrote it because it’s the only thing I could figure out it sounded like,” Johnston says.

Johnston also agreed to the fact that The Undertaker’s theme is probably the single most remixed tune of his composing career. The reason behind the number of remixes is, of course, the different variations of the character using the tune. The Undertaker is known to be one of the most constantly varying wrestling characters of all time, and that it stayed coherent and believable even after three decades is a testament to the man behind the character.

The composer also believes that there is a strong parallel to Star Wars. He notes Darth Vader as an important parallel. There is, he believes, an incredibly fine line between fine-tuning a character to believability and the realm of utter stupidity, where the fans refuse to believe the backstory of the character.

“I think there is a really strong parallel with the Star Wars theme. There’s an incredibly fine line in that kind of stuff between, ‘Boy, does this work! This is great!’ And, ‘This is absolutely laughable!’ It’s like, ‘We’re supposed to believe this guy is dead because he wears a long, black, leather jacket? How stupid do you think we are?’ I think about it in the same light as Darth Vader. It completely works yet the guy in the suit is not even Darth Vader. It’s a different voice and a different guy,” Johnston says.