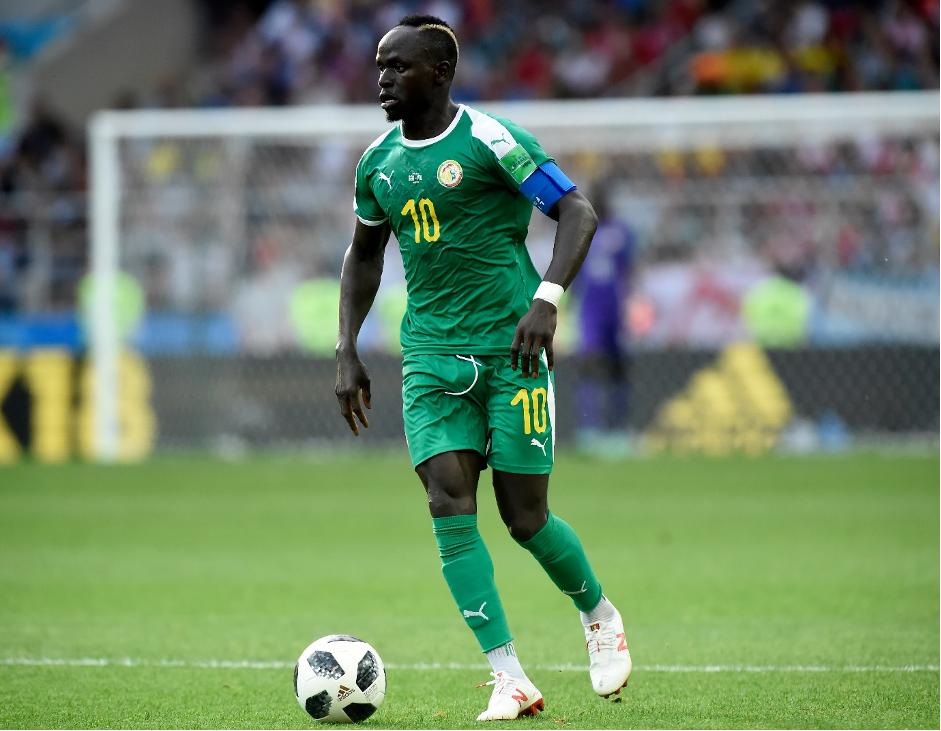 Senegalese football fans face a nerve-racking wait on the diagnosis of their superstar forward Sadio Mane – who was forced from the field after 20 minutes with an apparent knee injury in Bayern Munich’s 6-1 victory over Werder Bremen in the Bundesliga recently.

While initial reporting suggested that Mane is set to be sidelined for several weeks and will therefore miss the upcoming World Cup in Qatar – at the time of writing – that is still yet to be confirmed.

Mane will undergo further testing to determine the severity of the injury and the necessary recovery time required. If Mane cannot be deemed fit to play in time for the game’s premier showpiece, it’s an enormous blow for the up-and-coming African nation.

The squad as currently constructed is considered ‘the golden generation’ of Senegalese football – and given they were tipped pre-tournament in the World Cup 2022 odds to progress to the round of 16 – they would have been quietly confident of surprising some of the higher ranked teams and making a deep run. However, if they have to do that without Mane at their disposal, that makes things a lot more difficult for the Aliou Cisse-managed outfit.

Wins and losses in tournaments of this magnitude are often decided by football’s elite of the elite – and there’s no doubting that Mane falls into that category. The 30-year-old is well-known for his success at Liverpool, in which he played a huge role in helping the Reds win five major trophies – including the Premier League, Champions League, FIFA Club World Cup, FA Cup and Carabao Cup titles.

With Mane’s absence from the World Cup looking more likely than it is not, there will be an added weight of responsibility which falls on some of his talented and experienced teammates to perform.

Chelsea’s centre-back and Senegal captain Kalidou Koulibaly is one such teammate who will play an imperative role in his team’s success in Qatar. The 31-year-old’s size, physicality, aerial prowess and positioning has made him one of the better defenders in European football in recent years – and while Senegal will need him to be on-song in all areas at the back – it’s his leadership that is arguably his most valuable asset.

Koulibaly has instilled a confidence within this current crop of players that is encouraging and inspiring to see – and he hopes that will translate to Senegal becoming the first ever African nation to hoist the World Cup trophy.

“African nations are lacking self-esteem and self-awareness that they can really win a World Cup,” he said.

“We consider that going past the group stage is a good thing, but we should set higher goals for ourselves.

“I don’t think that the French team or the English team are happy with going through the group stages – they want to go further.

“We should have the same mindset. That’s what I am trying to bring to Senegal.

“I think it’s time that an African country delivers and wins the World Cup, because we are a very talented continent. We have great players.”

Senegal will kick off their World Cup campaign with a clash against the Netherlands on November 21, before taking on hosts Qatar on November 25 and South America’s Ecuador on November 29.