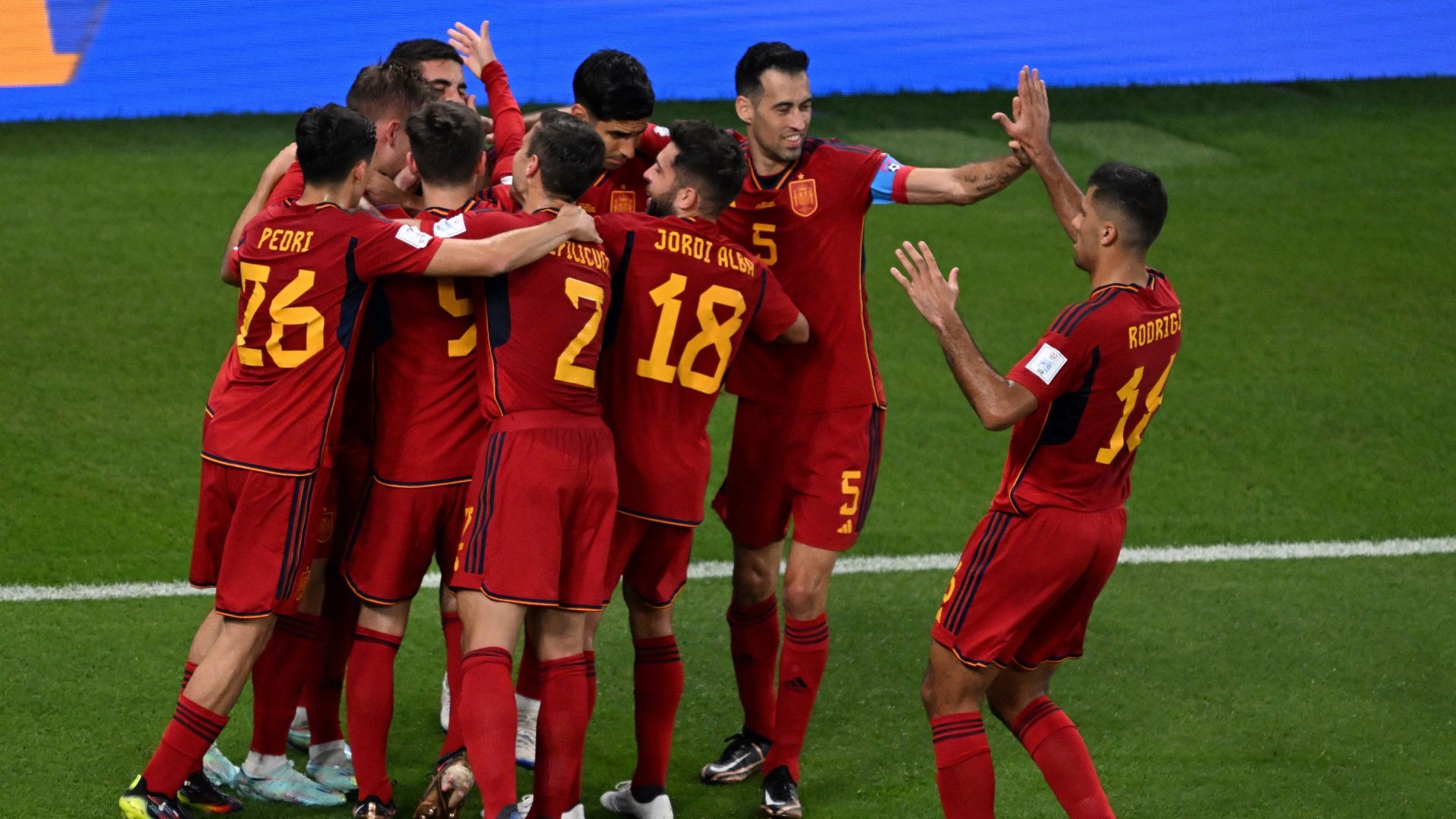 Spain thrashed Costa Rica with a 7-0 margin in a Group E clash in the ongoing FIFA World Cup at the Al Thumama Stadium in Qatar.

Spain picks up a massive win

Spain’s front three, comprising of Dani Olmo, Marco Asensio and Ferran Torres dominated the game. They got on the scoresheet to leave Costa Rica on the backfoot. Minutes after placing his effort just wide, Olmo finally broke the deadlock in the 11th minute.

Asensio then made it 2-0 after slotting Jordi Alba’s low-cross past Keylor Navas, who managed to get a hand to it. Torres made it 3-0 just after the half-an-hour mark, coverting the spot-kick, which was won by Barcelona teammate, Jordi Alba.

Torres added his second on 54 minutes when he took advantage of some sloppy Costa Rica defending before Gavi added another with a superb volley, becoming the youngest World Cup scorer since Pele in 1954. Alvaro Morata made it 7-0 with a tidy finish to end the disastrous outing for Costa Rica.