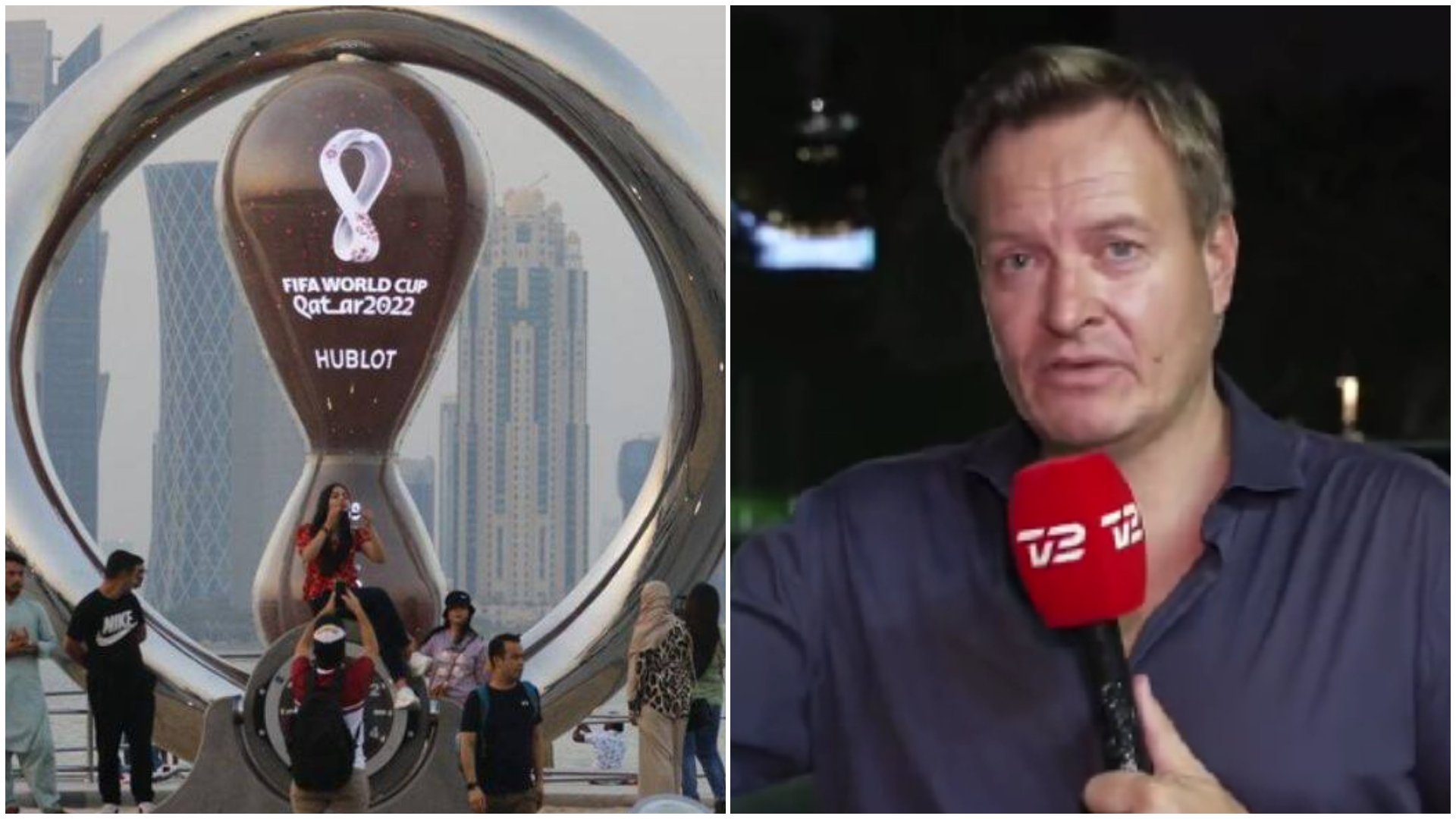 FIFA World Cup 2022 is right around the corner and controversy has sparked ahead of the high-profile International football tournament. Qatar authorities, on Wednesday, November 16, issued an apology for their actions. A security staff had threatened a Danish film crew member, named Rasmus Tantholdt, on Live TV during the broadcast. The security guard approached Tantholdt, who is also a TV2 reporter, on a golf buggy, which is located next to Chedi Hotel at Katara Cultural Village. The video clip of the incident spread like a fire ahead of the FIFA World Cup.

It has been noted that controversy flared after Qatar was given the hosting rights for the FIFA World Cup 2022. It was mostly due to allegations surrounding human rights violations. Back in 2010, it was announced that Qatar would host the mega event. In a bid to avoid any sort of mishap during the World Cup, the Qatar government set up a Supreme Committee for Delivery & Legacy (SC).

Now, another incident has raised eyebrows. In a clip that is going viral on social media platforms, Tantholdt was seen protesting against the security officials. The member showed his accreditation and accused them of wanting to break the camera equipment. “You invited the whole world here. Why can’t we film?” Tantholdt was heard saying in the viral video footage.

We now got an apology from Qatar International Media Office and from Qatar Supreme Commitee.
This is what happened when we were broadcasting live for @tv2nyhederne from a roundabout today in Doha. But will it happen to other media as well? #FIFAWorldCupQatar2022 pic.twitter.com/NSJj50kLql

Later, the Supreme Committee released a statement, saying that the Danish crew was “mistakenly interrupted”.

“Upon inspection of the crew’s valid tournament accreditation and filming permit, an apology was made to the broadcaster by on-site security before the crew resumed their activity. Tournament organisers have since spoken to the journalist and issued an advisory to all entities to respect the filming permits in place for the tournament,” the statement read.

The World Cup is set to commence on Sunday, November 20 with the match between Equador and Qatar at the Al Bayt Stadium.

Previous articleHow To Get Started Safely With Sports Betting In 2022
Next articleWorld Cup 2022 – Can The Title Favourites Match Their Expectations?