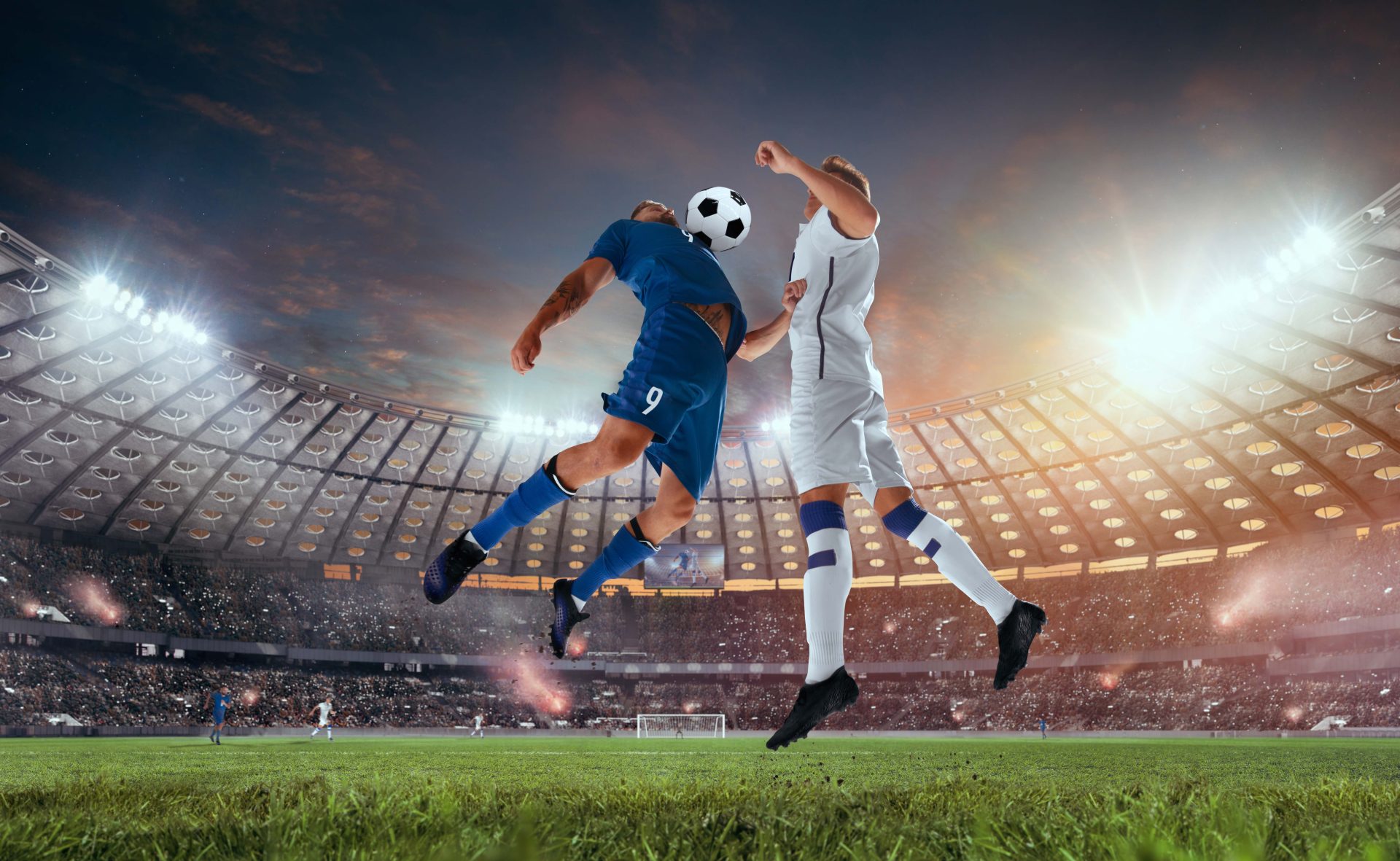 The biggest event in global football is just around the corner, as Qatar prepares to welcome teams and fans from 32 countries, along with potentially millions of visitors from countless more. The 2022 FIFA World Cup is filled with potential to be one of the most spectacular tournaments ever held, given the host nation has pulled out all the stops with massive investments, providing an array of excellent facilities and remarkable stadiums.

This will be the second time an Asian country has hosted the World Cup, and the first ever time the tournament has taken place in the Middle East, marking what promises to be a unique and unforgettable experience for everyone involved. But could one of the three participants from within the region actually succeed? Well, when South Korea co-hosted the World Cup in 2002 with Japan, they made it all the way to the semi-finals, much to the surprise of everyone.

Such incredible defiance of the odds is what makes the World Cup so special, as underdogs can often produce intriguing and unexpected results. World Cup betting options in Arabic are now greater than ever before, as fans within the region seek guides and advice, keen to back their national teams. But could one of them actually reach previously uncharted territory at the upcoming tournament? Let’s take a look at the possibilities. 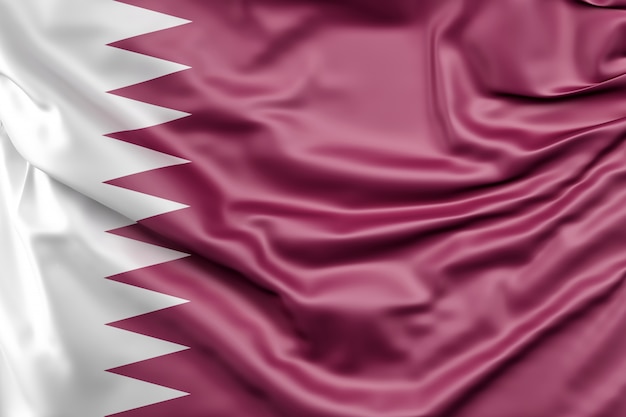 As the host nation there will undoubtedly be plenty of partisan support for Qatar, potentially giving them an added boost heading into every game. That said, along with putting on the tournament itself, this is the first time the Qataris have ever competed in the World Cup finals, having never previously qualified before. Nevertheless, they will fancy their chances of demonstrating their capabilities, especially with the backing of their home supporters.

Due to never having featured at the World Cup finals before, the Qatar national team could also be considered something of an unknown quantity, one that could either fail spectacularly or soar to previously unheralded heights. The toughest opponent they will face in Group A is the Netherlands, although Qatar might fancy their chances against Ecuador in the opening match of the tournament. Senegal will also be considered as beatable rivals.

Considering they are one of the lowest ranked nations competing at the 2022 World Cup, based upon the latest official FIFA men’s national team rankings list, few people are expecting Qatar to dazzle on their own stage. But this could also work in their favour, because if any opponent shows any signs of complacency, they could be in for a big surprise. 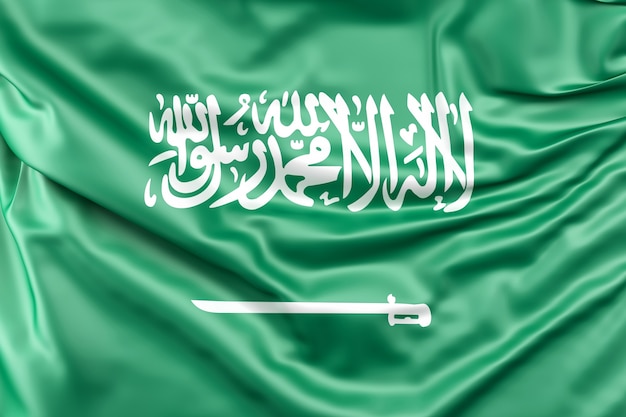 Undoubtedly one of the strongest national selections within the Middle East region, the 2022 World Cup will be the sixth time Saudi Arabia has competed at the tournament, since first qualifying for the finals at USA 1994. They also emerged as one of the surprise teams that year, emerging from a tough group stage, before eventually being eliminated by Sweden in the Round of 16 knockout phase.

Saudi Arabia has yet to scale the same heights as their 1994 success, although they remain a very difficult and challenging rival for any opponent they face. But at the 2022 World Cup the Saudi national team finds itself in a very tough group, up against an Argentina side being tipped amongst the favourites to win the tournament. Mexico and Poland will also provide strong opposition in Group C.

Playing in a neighbouring Middle East country should benefit Saudi Arabia, who will travel to Qatar with massive support from their own fans, having now announced their pre-World Cup shortlist of players. Bookmakers don’t fancy them to make it through to the knockout phase, yet don’t write of the Saudi team so easily, as they are tougher to beat than many would believe. 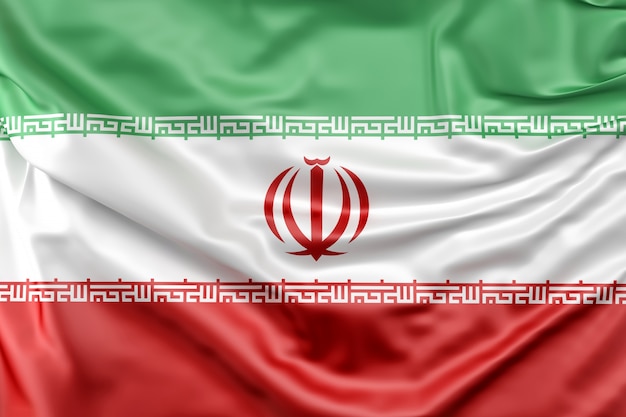 Despite the huge passion for the beautiful game throughout Iran, the national team has never quite managed to fulfill the hopes and expectations of the populace, regardless of the 2022 World Cup being their sixth appearance at the tournament finals. At the Russia 2018 tournament, they beat Morocco, narrowly lost 1-0 against Spain, and held Portugal to a 1-1 draw, narrowly missing out on progress to the knockout phase.

Given such a strong demonstration of their potential at the last tournament, the Iranians will certainly fancy their chances when they travel across the Persian Gulf, ready to compete well in Qatar. There are also interesting geopolitical rivalries in play, as Iran will feature in Group B alongside England, Wales, and the United States.

While our focus must always be focused on the beautiful game of football itself, such elements unavoidably add some extra spice ahead of matches, which could also provide an added incentive for Iran to succeed. It goes without saying, the eyes of the world will be carefully watching for potential upsets, which the Iranian team is certainly capable of producing.