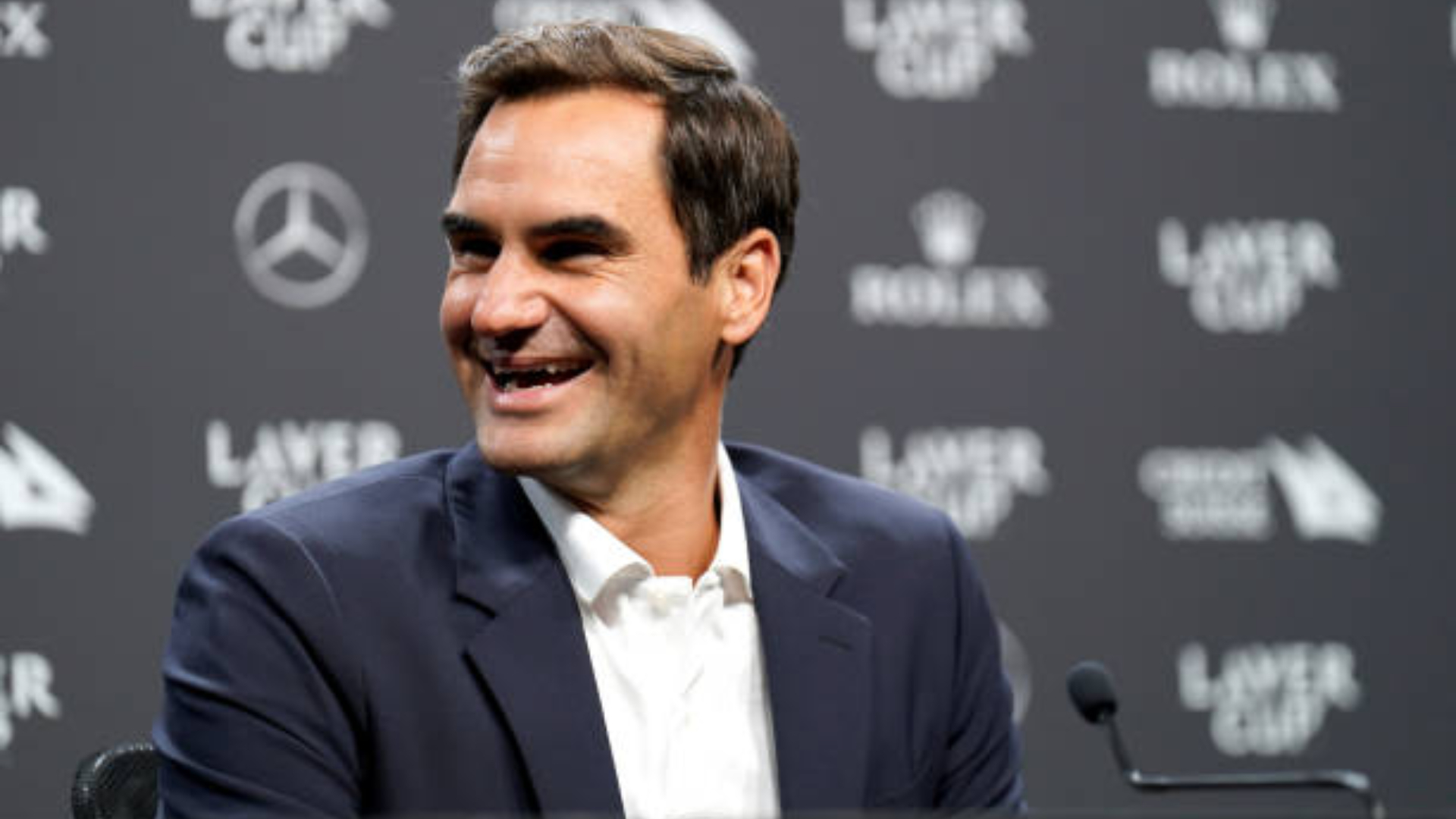 Tennis legend Roger Federer recently announced his decision to retire from the sport. He let his fans across the globe know that he will call it a day after Laver Cup 2022. It seems that the Swiss star is uncertain about his next endeavor following his retirement from Tennis. However, Roger Federer has promised the fans that he won’t be completely gone and plans to be involved with the sport. But while he admits that nothing is confirmed, Roger Federer has assured his fans that he won’t be far away.

Roger Federer sends a message to his fans

Federer confirmed that his final match will come on Friday night in the doubles match, although nothing has been announced yet on who that will be with or against. Rafael Nadal is tipped to be his partner in the doubles match with Matteo Berrettini then stepping in for Federer at the weekend. During the Laver Cup 2022 Press Conference, the Swiss International said:

“I don’t think I’ll be that guy. Tennis has given me too much, been around too much, love seeing people again and that’s kind of what I wanted to let the fans know – youll see me again. Now what it could be in what capacity, I don’t know. Still have to think about it a little bit just to give myself some time.”

It was originally thought that Federer would try and play the Swiss Indoors prior to his retirement announcement last week. But Federer feels it is “very fitting” to end his playing career in London where he has won a record eight Wimbledon titles and having Rafael Nadal, Novak Djokovic and Andy Murray alongside him.

He added: “The Laver Cup for me was maybe going to be possible, even if I wasn’t going to be playing, I was going to be on the team and it just felt like the right place to do it so I’m really grateful that all the guys are here and it’s going to be wonderful.”

Roger Federer is retiring with 20 Grand Slam titles. He had won his first grand slam in the year 2003 when he won the Wimbledon title. He has since gone on to win 6 Australian Opens, 1 French Open, 8 Wimbledon and 5 US Open titles.