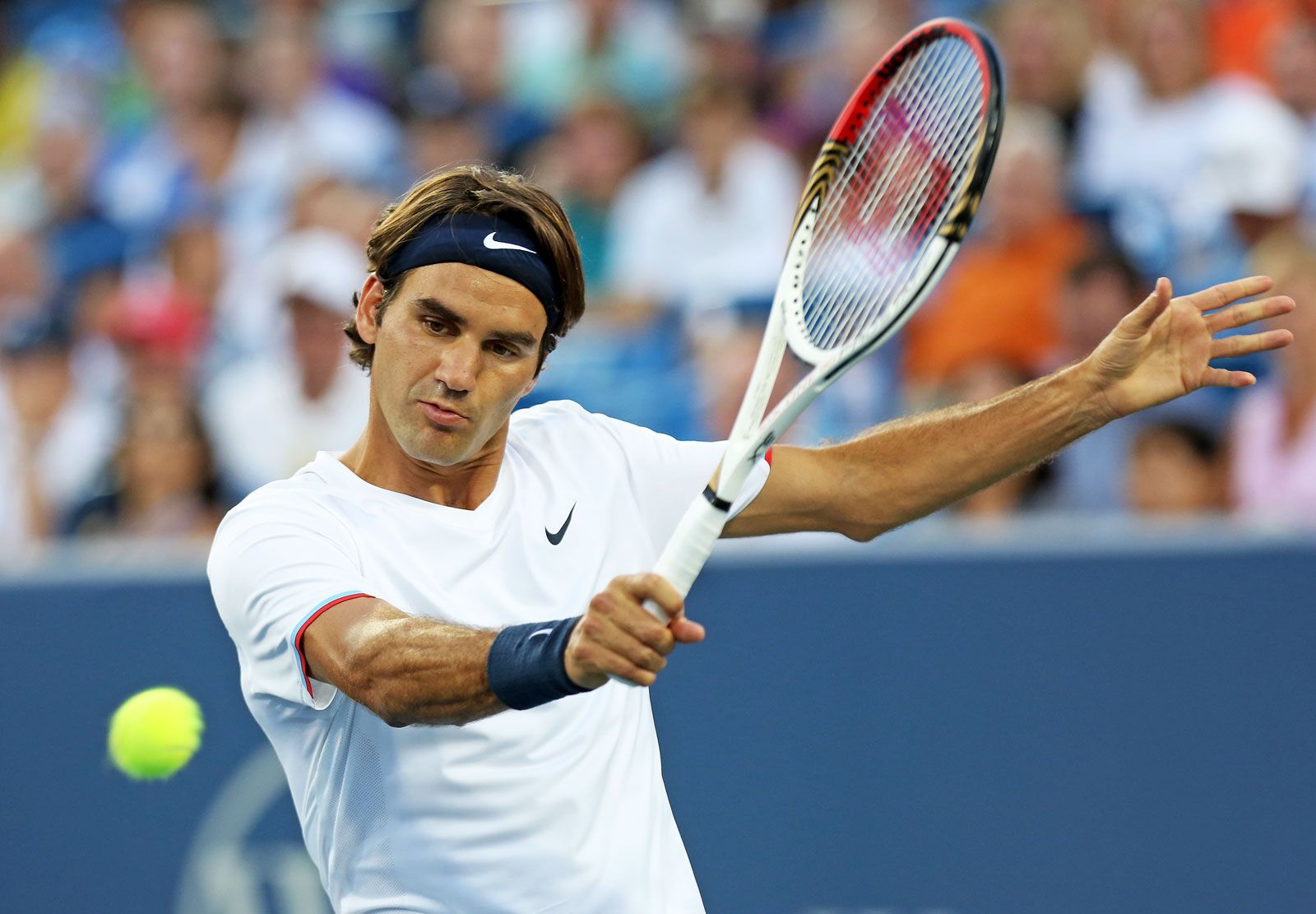 Tennis legend Roger Federer announced his decision to retire from the sport. He has let his fans across the globe know that he will call it a day after Laver Cup 2022. The Swiss international penned a heartfelt note for his fans and posted it on his official Twitter handle. Roger Federer has been struggling with a knee injury for a long time and it might have impacted his decision.

Here is what Roger Federer wrote in the letter:

“To my tennis family and beyond, of all the gifts that tennis has given me over the years, the greatest, without a doubt, has been the people I have met along the way; my friends,  my competitors and most of all the fans who give the sport its life. Today, I want to share some news with all of you.

As many of you know, the past three years have presented me with challenges in the form of injuries and surgeries. I have worked hard to return to full competitive form. But I also know my body’s capacities and limits, and its message to me lately has been clear. I am 41 years old. I have played more than 1500 matches over 24 years. Tennis has treated me more generously than I ever would have dreamt and now I must recognise when it is time to end my competitive career.

The Laver Cup next week will be my final ATP event. I will play more tennis in the future of course but just not in grand slams or on the tour. This is a bitter sweet decision because I will miss everything the tour has given me. But at the same time, there is so much to celebrate. I consider myself one of the most fortunate people on earth. I was given a special talent to play tennis, and I did it at a level that I never imagined, for much longer than I ever thought possible.

I would like to especially thank my amazing wife Mirka who has lived through every minute with me. She has warmed me up before finals, watched countless matches even while over 8 months pregnant. And has endured my goofy side on the road with my team for over 20 years. I also want to thank my 4 wonderful children for supporting me, always eager to explore new places and creating wonderful memories along the way.”

Roger Federer won his first grand slam in the year 2003 when he won the Wimbledon title. He has since gone on to win 6 Australian Opens, 1 French Open, 8 Wimbledon and 5 US Open titles.