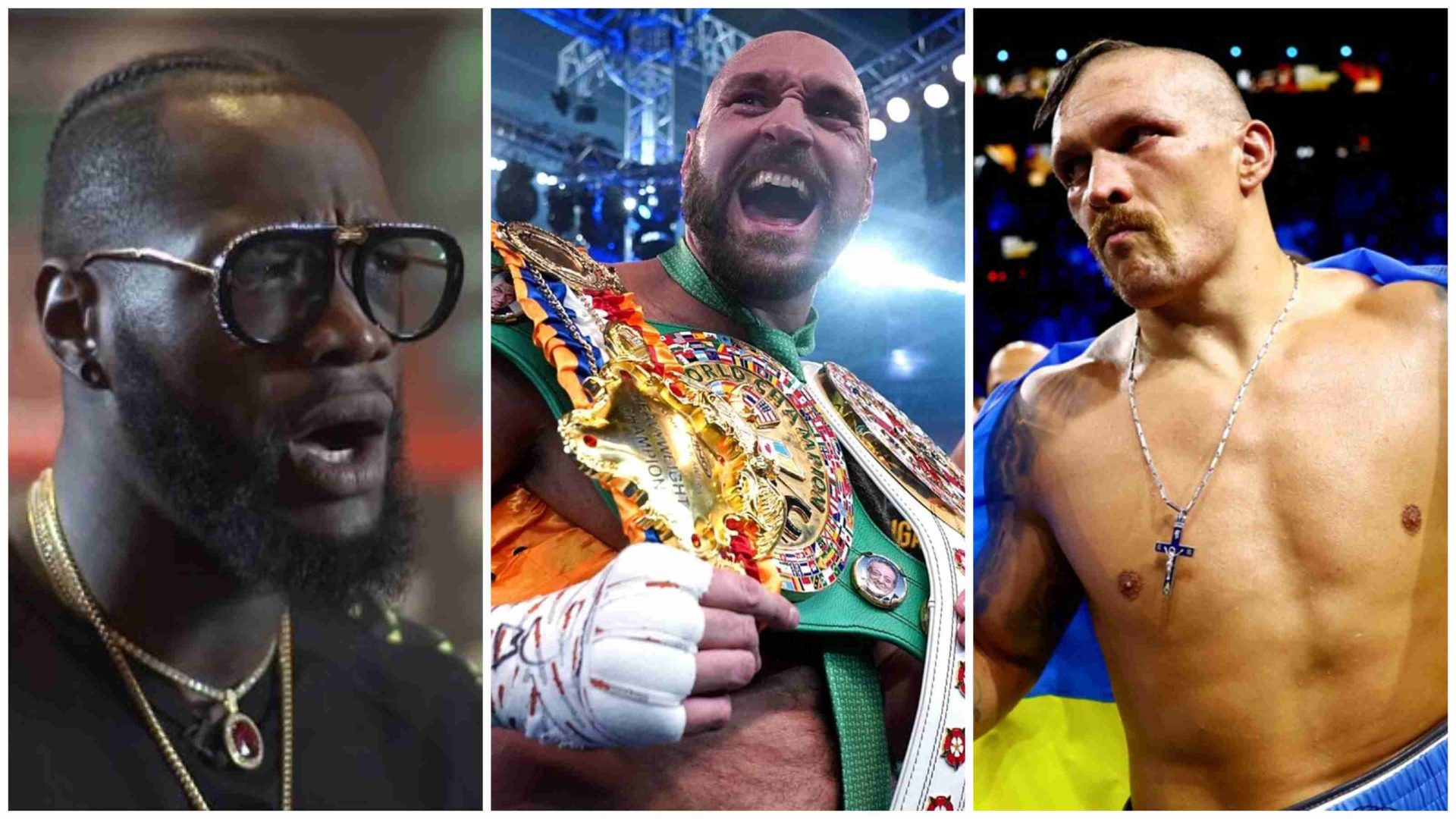 Deontay Wilder thinks that in the fight between Oleksandr Usyk and Tyson Fury, the one who cheats the most will win. He doesn’t think the fight is going to be fair, and he revealed his reasons.

It depends on who is going to cheat more: Deontay Wilder

The ‘Bronze Bomber’ remained undefeated and was the reigning WBC heavyweight champion of the World Boxing Council until he lost his title to Fury back in February 2020. From then on, he accused him of cheating repeatedly.

According to Wilder, the ‘Gypsy King’ tampered with his gloves to place his fist in a forbidden position. He also said that he put a hard object in the padding to further damage. Not satisfied with that, the American accused his own coach Mark Breland of filling his water bottles with muscle relaxants. Given this, Breland was fired from the team.

During an interview with ESNews, Wilder was very blunt in his comments on Fury vs Usyk, stating that between the two heavyweight champs, the boxer who cheats the most will win the undisputed clash.

“I don’t know,” said Wilder. “It’s a 50-50 fight. It depends on who is going to cheat more. That is what it is, so it will depend on who cheats more to win that fight. I really do not know”.

Fury currently holds the WBC title and defended it against Derek Chisora ​​in their trilogy on the 3rd of December. On the other hand, Usyk has gone 2-0 against Anthony Joshua, holds WBA (Super), IBF and WBO, as well as the IBO and The Ring belts.

Previous article
Why Sports Bettors are Shifting to Crypto Betting
Next article
WATCH: Canelo Alvarez Returns To Training Ahead Of John Ryder Fight In May