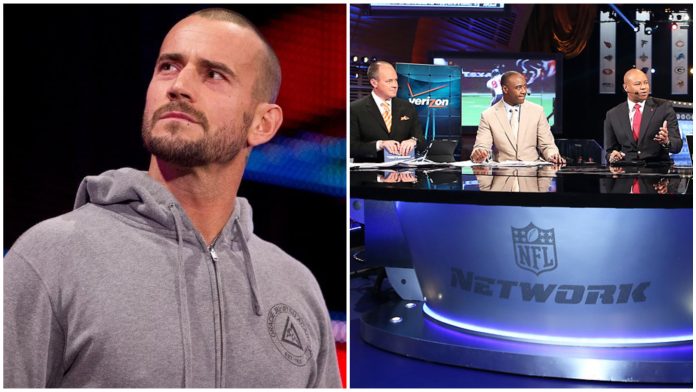 The former WWE star CM Punk’s return to pro-wrestling has been the hottest discussion as of late. He had expressed his desire to make a comeback to the sport and he has been slated to join the company which is on the rise, All Elite Wrestling(AEW). It turns out that the discussion is not only restricted to the pro-wrestling world as his name also came up on NFL. 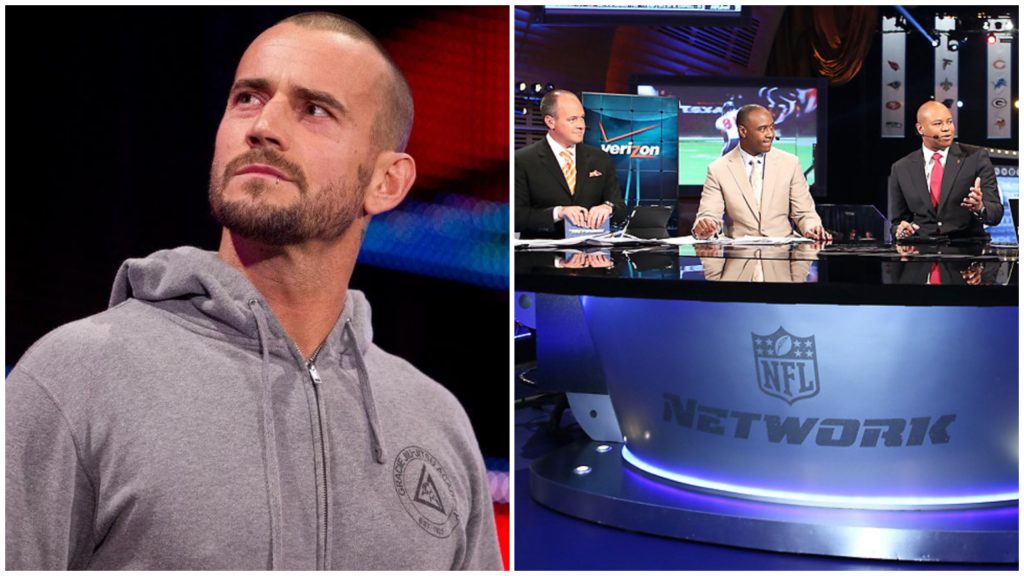 CM Punk has been teased to make his AEW debut at Rampage: The First Dance that is set to take place next week on Friday in his hometown, Chicago. The former AEW TNT Champion Darby Allin had seemingly challenged, ‘The Best In The World’ and he could be Punk’s first opponent in Tony Khan’s company.

On Saturday, the NFL Network’s Adam Rank name-dropped Punk while recalling the NFL preseason game between Chicago Bears and Miami Dolphins. Rank described rookie quarterback Justin Fields’ debut as the most-anticipated debut in Chicago until next Friday when Punk turns up at the United Center for AEW Rampage.

Rank said, “I think that was the most-anticipated debut in Chicago until Friday when, presumably, CM Punk shows up on AEW.”

This guy on NFL network is all elite with the CM Punk namedrop pic.twitter.com/yCGMZ8j2bt

WWE Hall of Famer is excited about Punk’s AEW debut

Jarrett said he is very excited about Punk returning to pro wrestling and felt that the “curiosity factor” is the key. Jarrett added that the pro wrestling industry is hot and it is a good time for the fans.

He said: “It’s going to be a special moment because not many times do you see a guy that rose to his heights that dipped out and is now returning, the curiosity factor is alone through the roof and then its…”

He said that the fans are eager with “how’s it going to be done? The timing? Who’s going to be that first opponent? How’s the crowd going to accept him or his opponent or the story?”

JJ said that he is excited and will keep an eye on Friday’s AEW Rampage.