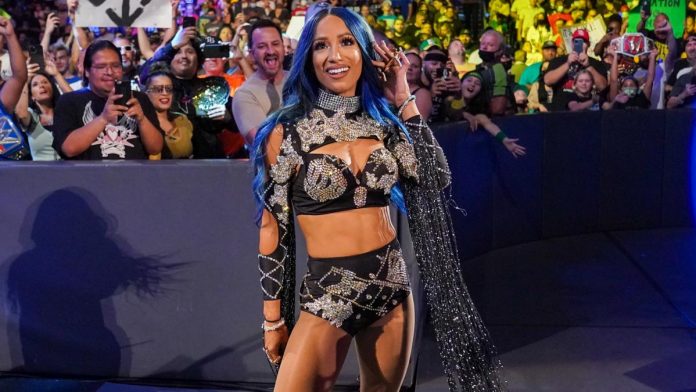 WWE star Sasha Banks recently made her much-awaited return to the company. She had gone on a sudden and extended hiatus following his unsuccessful WWE SmackDown Women’s Championship defense against this year’s Women’s Royal Rumble match winner, Bianca Belair in the main event on night one of WrestleMania 37 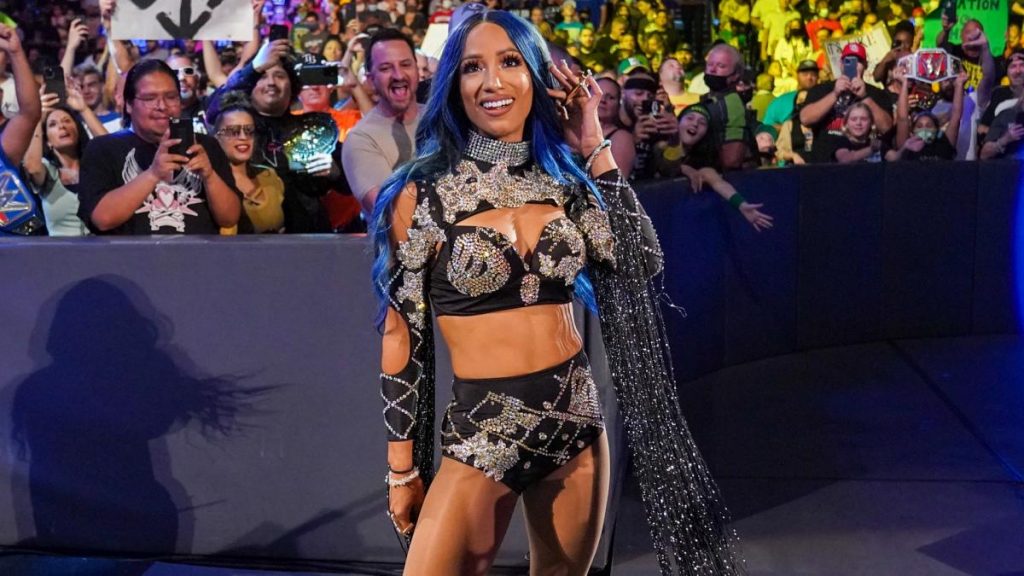 ‘The Boss’ certainly has some goals chalked out already for the rest of the year and it is needless to say she has made a statement following her return as she is pursuing to reclaim the SmackDown Women’s Championship from Bianca Belair.

It is needless to say that she is quite determined to capture the title from ‘EST of WWE’ but her goals do not stop there. She also named few stars in the women’s division whom she wants to step up for the challenge with the title on the line, that she is confident of winning at SummerSlam pay-per-view.

While speaking on Rasslin’ with Brandon F. Walker, Banks named Zelina Vega, Tegan Nox, Liv Morgan, and Toni Storm as future opponents for her after SummerSlam.

She said: “I want to become the Women’s Champion again,” Banks said. “I guess get to have all these matches that I didn’t get to have the first time around. I want to wrestle people like Liv Morgan, Zelina, Toni Storm, Teagan Nox.”

Sasha Banks added: “There is just so many women that I just haven’t been in the ring with yet. And on Smackdown, that’s the land of opportunity and I’m ready to give these girls a chance to see if they can stand up against The Boss.” 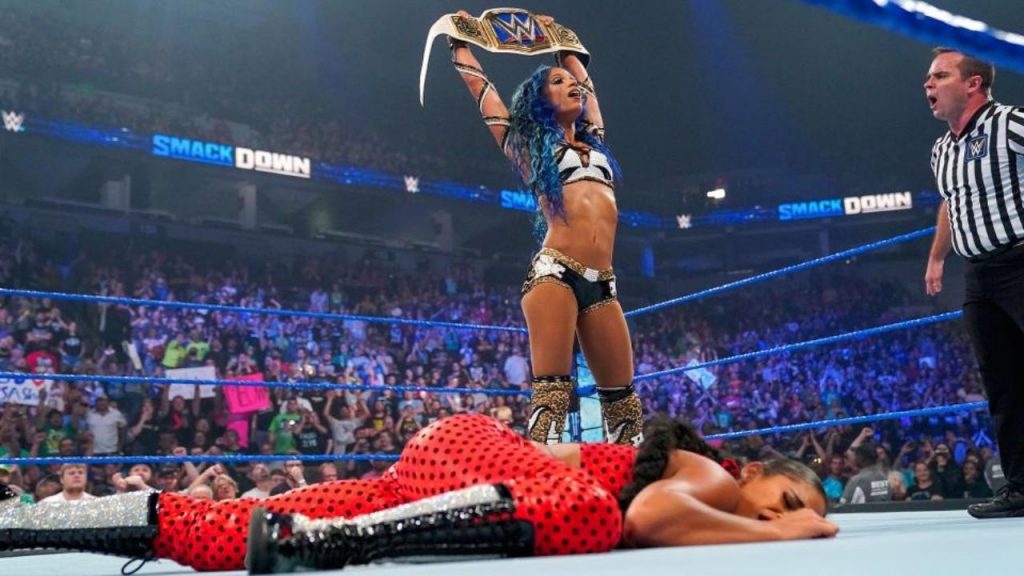 Sasha Banks made a surprise return to WWE on SmackDown last month as she had come to the aid of her former rival, Bianca Belair. She had saved the current SmackDown Women’s Champion from being attacked by Zelina Vega and Carmella and worked a tag-team match.

But, she betrayed her later in the night and attacked the champion to set up a match at SummerSlam. On the latest edition of SmackDown, ‘The Boss’ had laid another attack on Belair during the contract signing as she locked her in to Bank Statement on the table with the help of Belair’s braid.