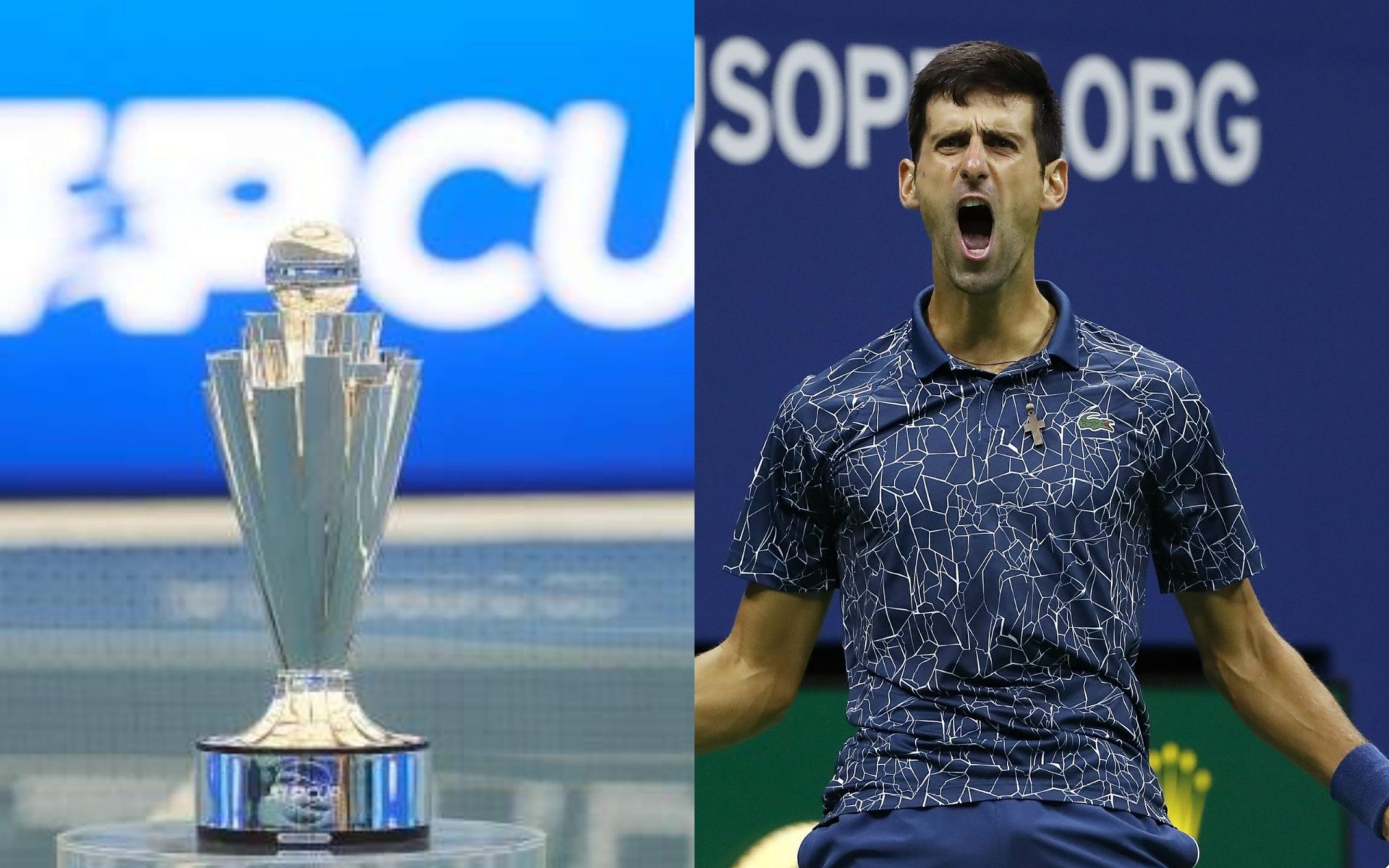 ATP Cup 2021 is here and while the circumstances couldn’t be more different than the last year’s hugely successful edition, the top tennis stars seem largely unabashed.

With 12 of the Top 13 players(Roger Federer being the only absentee) in the FedEx ATP Rankings competing in the ATP Cup, this year’s edition of the innovative team tournament will be packed with quality and high-profile matches.

Last year’s tournament featured shock results, decisive doubles clashes, and a meeting in the championship match between Novak Djokovic and Rafael Nadal. If this year too features the same shockers then tennis fans around the world are in for a treat amidst the corona chaos in Melbourne.

Djokovic, unbeaten in eight ties, was majestic in last year’s tournament as he fired Serbia to a 2-1 victory over Spain in the final, including a straight sets win over Rafael Nadal.

There will be no easing in for the world number one as he faces Canada’s rising talent Denis Shapovalov at Rod Laver Arena in their Group A clash, a moutwatering rematch of last year’s quarterfinal.

The 21-year-old Shapovalov long tipped for Grand Slam success, pushed Djokovic to a third-set tiebreak last year, and will be eager to see if he has closed the gap on the Serb.

“I’ve missed seeing crowds in the stands the most,” said Djokovic during Team Serbia’s media conference on Sunday. “Playing in front of a crowd, feeding off that energy and exchanging great passion and joy that I, and the fans, have for the sport.”

Russia has a team, Spain has a Nadal-

Meanwhile, Djokovic’s long time rival Rafael Nadal too would look to help Spain land its maiden ATP Cup, after a heartbreaking loss in the 2020 edition.

Nadal will headline the evening session at Rod Laver Arena when he takes on home hope Alex De Minaur, a year after overhauling the Australian 4-6 7-5 6-1 in the semifinals.

“(We will) try to give to the fans around the world and the fans here in Australia a good show,” Nadal said on Sunday in a preview of his Group B encounter.

“For some of the people who are suffering a lot at home, we will try to (provide) good entertainment for them.“

On the other hand, a young squad anchored by not one but two Top 10 players makes Russia a dangerous threat in Group D. Even if a country’s No. 2 singles player manages to cool the red-hot Andrey Rublev, who won the most titles and joint-most matches in 2020, they’d still be in for a battle against giant-slaying Russian No. 1 Daniil Medvedev, the reigning Nitto ATP Finals champion.

Previous articleRyan García wants to have a “perfect 2021”- by defeating both Pacquiao and Tank
Next articleI’m indestructible: Tyson Fury equates boxing him to “wrestling a T-Rex”