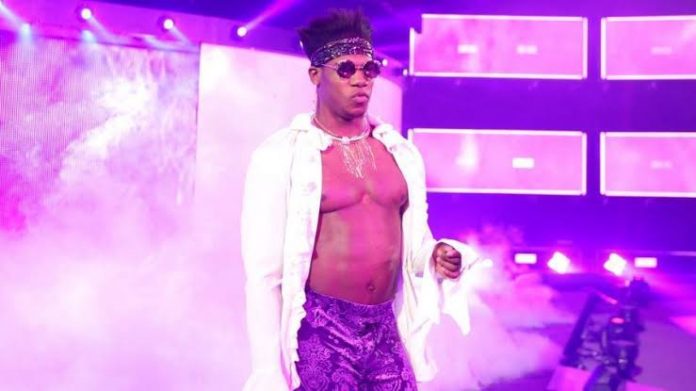 Velveteen Dream is receiving heat from WWE fans and they have started a Twitter hashtag to fire the WWE Superstar.

Velveteen Dream to get fired? 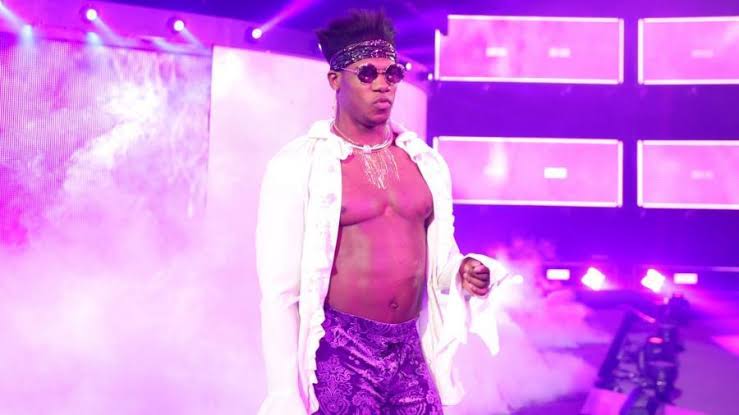 Boost this sh*t everywhere. Pedophilia has no place in wrestling or anywhere. #FireDream #FireVelveteenDream pic.twitter.com/ry6cRVZ7hq

Being a PREDATOR overshadows character or in-ring work ANY day.

With as much evidence that there is, it sick that WWE allows him to keep his job.

Velveteen Dream was accused of sexual misconduct back in April. Jacob Schmidt is the accuser and he posted a video on Twitter. The video showed the alleged conversation Jacob and NXT star, Velveteen Dream had on April 24. In the tweet, he also mentioned that WWE never contacted him during their investigation.

I’m going to put this out here again. Here is a video I took of the conversation I had with Patrick Clark (Velveteen Dream) on April 24th. I’ve seen what Triple H has said and I’ve had no communication with them. I have went to police and they haven’t followed up with me pic.twitter.com/wm1xGjs2Cv

This incident increased the heat of the fans and they started urging WWE to fire the wrestler. Several fans began a petition on Change.org and pleaded WWE to resume with the investigation against Dream. 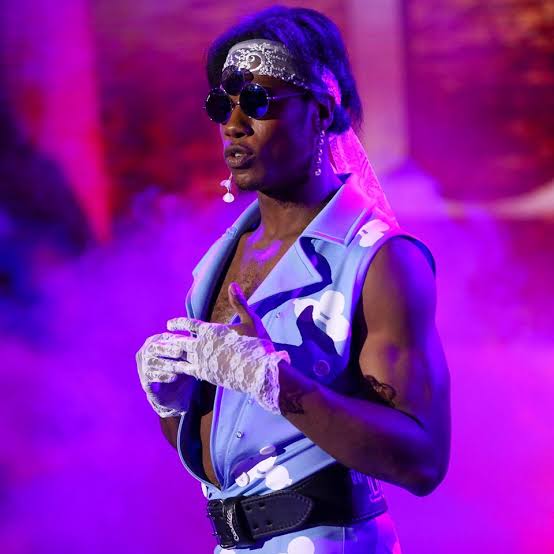 Triple H addressed, “So obviously we take all of these things very seriously. Allegations of misconduct, of any nature, we take very seriously. We looked into it, didn’t find anything there in the manner of what we’re looking for, and we moved on, but it doesn’t change the fact that we take it seriously.

He added, “If there’s something else there, we’ll look into it. That goes across the board for anybody, but we’ve already talked about it. So, I’d rather just move on to other topics.” 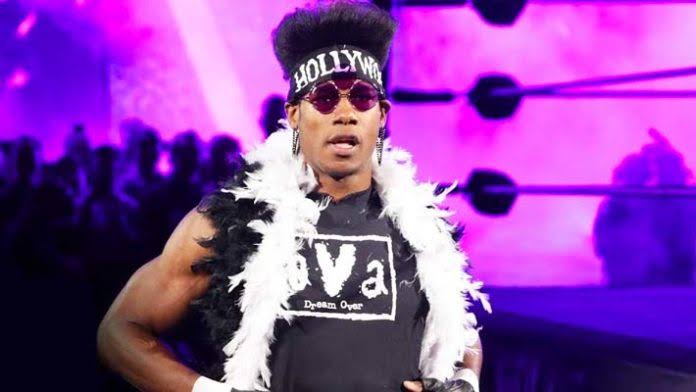 Velveteen Dream participated in the sixth season of WWE Tough Enough. He made his debut in NXT in 2015 and faced Riddick Moss in a losing effort. In 2019, he participated in Worlds Collide tournament and went on to win the tournament. With this Dream guaranteed a future Championship match for either NXT or NXT UK brand. He chose to face Johnny Gargano and defeated him to win his first NXT North American Championship. He holds the record of longest reign of 231 days. 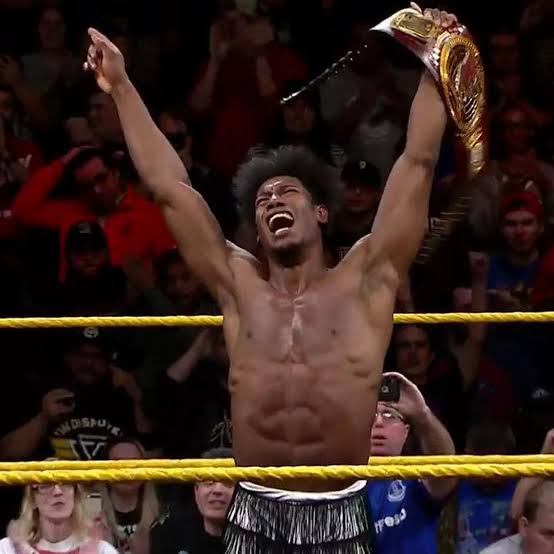 I’m not a fan: Arn Anderson’s distaste towards RAW Underground