World Cup 2022: where and when will the final take place? 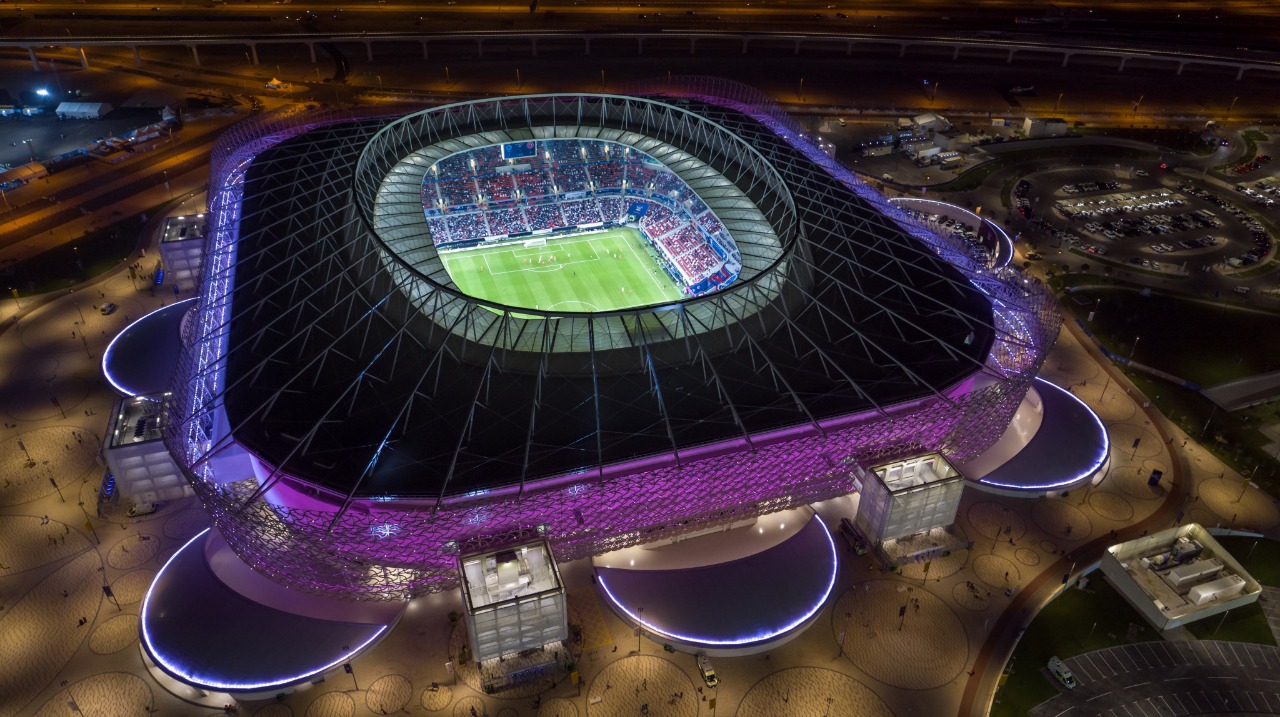 The 22nd edition of the World Cup will be an exceptional competition. Indeed, it will take place at a very unusual time. So, in order not to miss anything of the various seasons of the tournament, you must have all the information related to its unfolding. In this article we inform you about the place and date of the 2022 World Cup finals.

Where will the 2022 World Cup finals take place?

For the 22nd edition of the World Cup, FIFA has designated Qatar as the host country. The final of the World Cup will be held at the Lusail Stadium. The Lusail Stadium is one of the largest venues for the 2022 World Cup and can accommodate 80,000 people. It is located in Lusail City, which is approximately 20km from the metropolis of Doha. The stadium will also host 9 other matches where you can betting on your favourite team.

When will the 22nd World Cup finals take place?

For the first time, the World Cup Final will be played in winter. The name of the 22nd World Cup champion will be announced on Sunday 18 December 2022. This date corresponds to Qatar’s bank holidays, the fourth Sunday of Advent and one week before Christmas.

As you know, the final match of the World Cup is usually held in the summer. However, as Qatar is a desert country, the temperature is very high during this period. This explains why the 2022 World Cup finals have been postponed until winter.

It is also worth noting that the final match will start at an unprecedented time. In contrast to the semi-finals, it will start at 16:00 Central European Time (CEST). This will allow all football fans to watch the match.

Which teams will play in the Final?

At the end of these two matches, you will be able to choose your favourite team for the final phase of the 22nd edition of the World Cup. Note in advance that France, Brazil, Germany, Spain and Belgium are some of the favourites for this match.