What’s Next for Israel Adesanya? 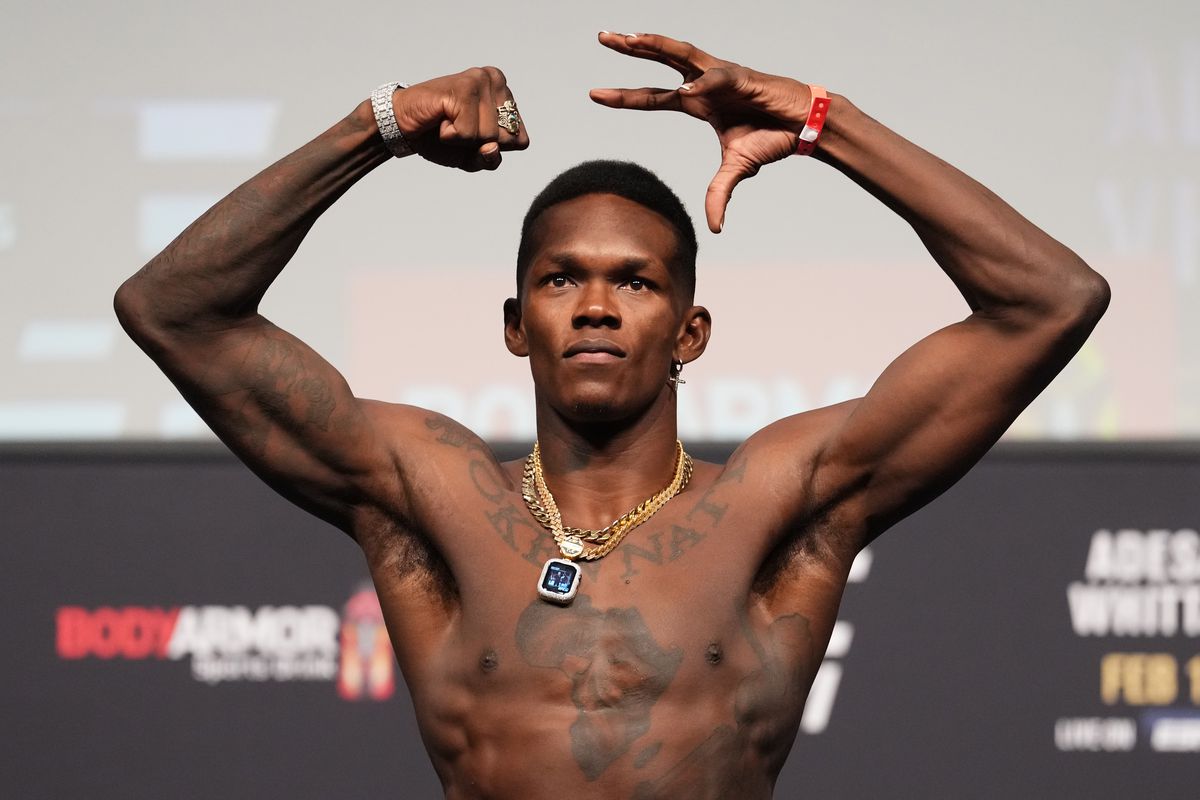 UFC middleweight champion Israel Adesanya has responded well to the first defeat in his professional career by defending his title on two occasions. Adesanya’s latest defense came against dangerous opponent Robert Whittaker, a fight in which he came out on top after five rounds, picking up a unanimous decision from the judges. The Last Stylebender will now be considering what his next options are in the Octagon. Here is a look at who he could take on next.

The one defeat on Adesanya’s record came against Jan Blachowicz when he stepped up a weight division to face the Polish fighter. Given how that fight went, nobody could blame the 32-year-old for wanting to make up for the loss.

Blachowicz is scheduled to face Aleksandar Rakic on the 26th of March. He is one of the leading UFC betting tips for that contest and is currently backed at odds of +210 to come on top. There’s a lot to play for: the winner of that fight could earn a light heavyweight championship opportunity later this year.

Although he was at a disadvantage in terms of size within the fight against Blachowicz, the Nigerian-born fighter did his reputation little harm, taking his opponent the distance but losing on the decision. If he gets another chance, he may consider changing his tactics, which could result in a different outcome.

Unbeaten fighter Khamzat Chimaev is regarded as one of the brightest stars of the UFC. His reputation, quite frankly, precedes him with an impressive 10-0 standing in his career so far. His latest victory came over Li Jingliang at UFC 267, which subsequently led to him picking up the Performance of the Night, as he prevailed with a rear-naked choice.

Chimaev has called out the UFC middleweight champion and is hoping to secure the bout in 2022. Despite his lack of experience, many pundits within the UFC feel he will cause the champion a lot of problems in the Octagon.

The Russian, who has an excellent stoppage record, sees his future in the middleweight division. It won’t be long before he is challenging for one of the big belts in the UFC.

Texan Jared Cannonier is up to number two in the UFC middleweight rankings, and he believes he should be next in line to take on Adesanya. He was most recently successful in his latest appearance in the Octagon, defeating Derek Brunson by a second-round KO.
Cannonier has fought at heavyweight and light heavyweight for the majority of his career. The middleweight division is still relatively new to the ‘Killa Gorilla’. He has a lot of power for this weight and has already had some impressive wins over the likes of Anderson Silva and Jack Hermansson.

The American fighter’s only defeat so far as a middleweight came against Whittaker at UFC 254 in October 2020. That fight went the distance, and it was Whittaker who got the unanimous decision that night. Whoever Adesanya takes on next, he will be hoping for another big performance, as he takes aim at the number one spot in the pound-for-pound list in the UFC in 2022.