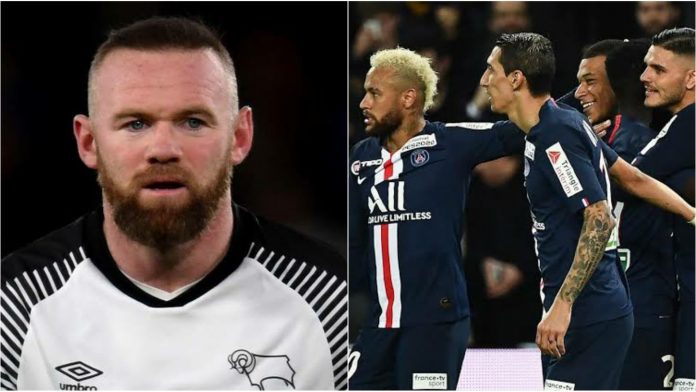 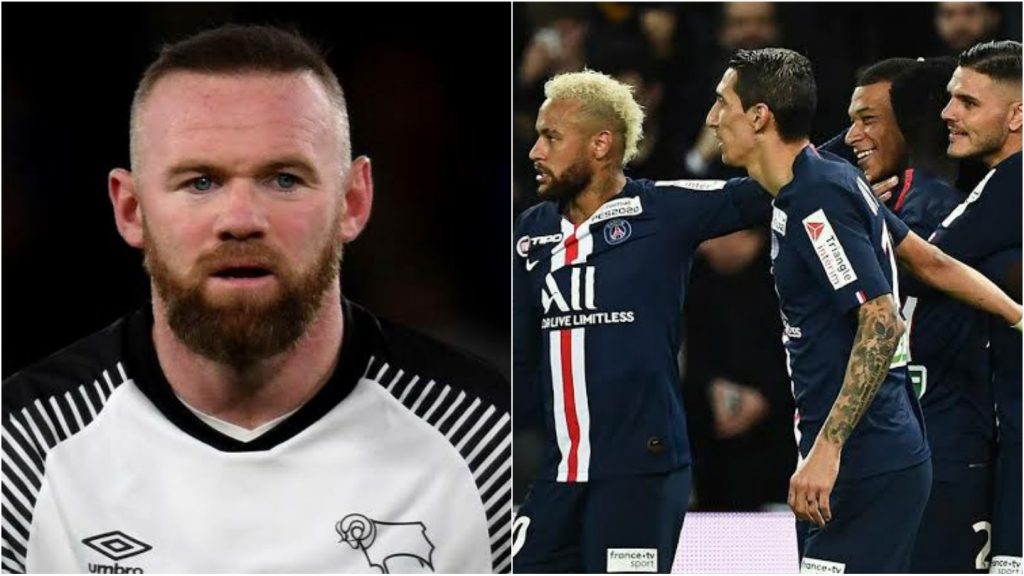 Wayne Rooney believes that PSG can exploit Bayern Munich with their pace and punish their defensive line.

Lyon were knocked out of the semi final by Bayern Munich after a 3-0 defeat. Lyon strikers, Memphis Depay and Karl Toko Ekambi missed some early opportunities to find the back of the net. But, Wayne Rooney believes that PSG’s front three of Neymar, Kylian Mbappe and Angel Di Maria will create pressure on Bayern’s defense.

Wayne Rooney said, “It will be a shoot-out and I think with Neymar, Mbappe and Di Maria, PSG will exploit the high line that Bayern play. They will get chances and take them.” 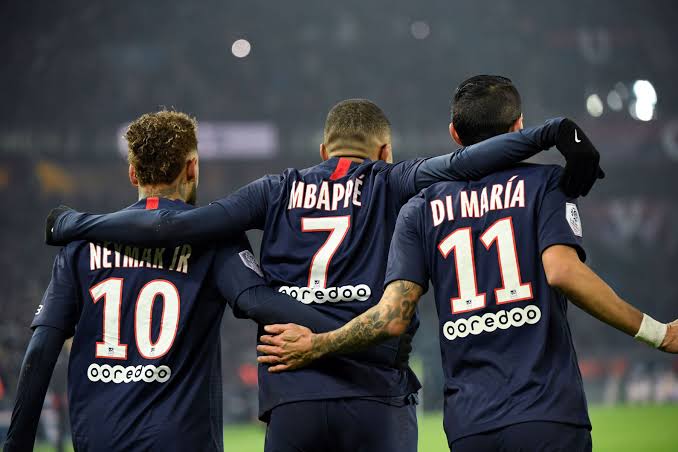 Wayne Rooney added, “I have no doubt that press will create chances for Bayern but PSG are good enough in possession to deal with it and once they play through it there will be opportunities for their attackers.”

Wayne Rooney played a significant role being a part of Manchester United squad, when they lifted the Champions League trophy back in 2008. PSG who could be the underdogs going into the match against Bayern Munich, with the fact that latter is in tremendous form but, Rooney said, “But I have a feeling for Paris St Germain.” 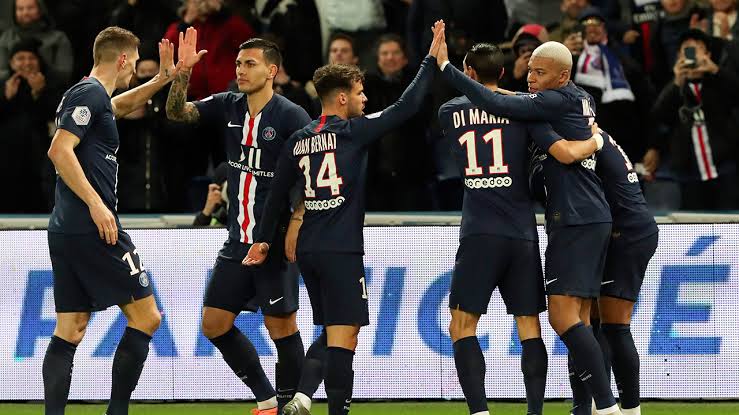 The 34 year old has also claimed that Angel Di Maria, the former Manchester United player will shine in the match and will play a major role in the PSG squad.

Angel Di Maria has scored once and provided two assists in the semi final tie against RB Leipzig. In spite of PSG stars like Neymar and Mbappe in the squad, Wayne Rooney has picked Di Maria for his abilities. 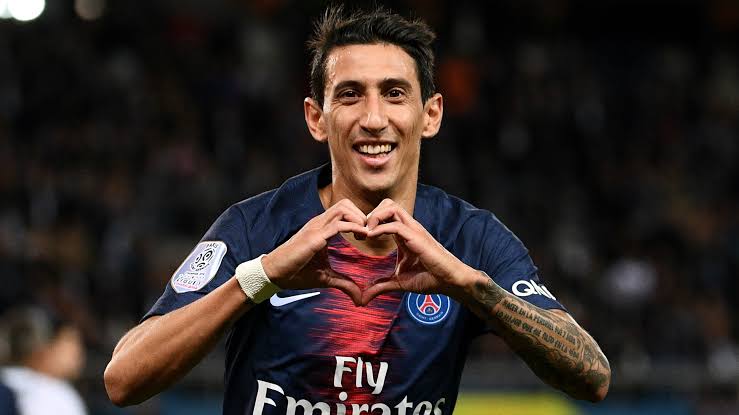 Wayne Rooney said,“PSG’s match-winner might just be Di María.He’s a wonderful player. When he came to United I remember Louis van Gaal saying to the team, ‘He is the only one who is allowed to dribble with the ball.’

“Angel works tirelessly on the pitch and his delivery, vision and awareness is brilliant,” Rooney added.

Bayern Munich got there hands on the Champions League trophy in 2013 while, this is PSG’s first visit to the final.