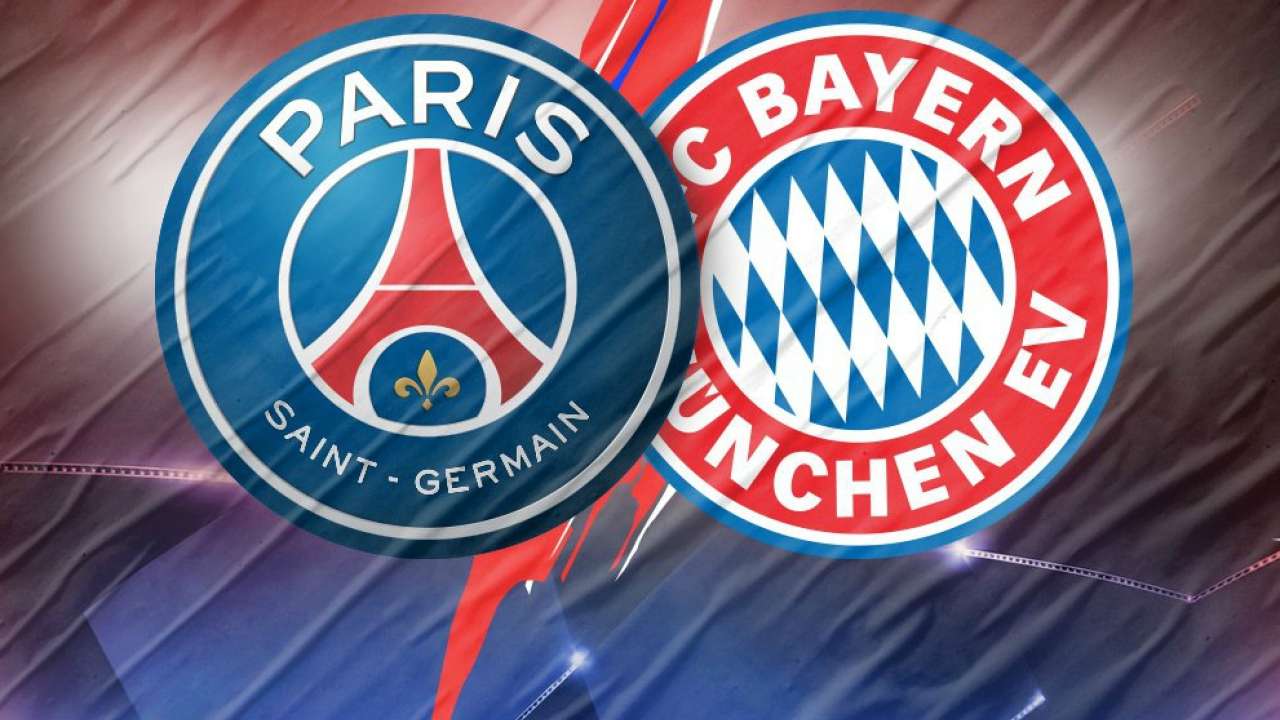 Bayern Munich’s win over Lyon set up a blockbuster final vs Paris Saint-Germain on Sunday night in Lisbon. Bayern Munich will bid for their sixth European Cup triumph when they face the French champions and after beating Chelsea, Barcelona and Lyon will surely start the match as favourites.

The Germans are unbeaten in 2020, winning 24 of 25 matches in all competitions and have won every single game in the Champions League in 2019/20.

Lewandowski has been scoring for fun – the 31-year-old extended his CL tally to 15 with his goal against Lyon and 55 in all competitions – and can equal Cristiano Ronaldo’s single-season goals record (17) with a brace against PSG. Alongside Serge Gnabry – who struck twice in the semi-final – the Bayern duo have usurped Ronaldo and Gareth Bale as the most prolific single-season double act in Champions League history with 24 goals.

There are similarities to the side that won the Champions League 7 years ago, but defender Jerome Boateng who is one of five members part of the squad that beat Borussia Dortmund in the final in 2013, could miss the final with a muscle strain. He could be replaced by Niklas Süle who recently recovered from a long-term knee injury. Coach Hansi Flick is expected to stick with Joshua Kimmich at right-back and a midfield pivot of Leon Goretzka and Thiago.

Paris Saint Germain have won all 4 domestic trophies this season and will be aiming to win their first-ever Champions League final. The French champions topped their group ahead of Real Madrid, they rode their luck in the last-16 against Dortmund – claiming a 3-2 aggregate win – and in their quarter-final tie with Atalanta – needed two last-gasp goals – before beating RB Leipzig 3-0 in the semis.

A place in the Champions League final is uncharted territory for all but forward Neymar, winger Angel Di Maria and  Kylian Mbappe who has made a timely return from injury have shown on numerous occasions that they are arguably the deadliest trio in Europe.

PSG coach Thomas Tuchel, who made his name in the Bundesliga with Mainz and Dortmund, will be aiming to outsmart his fellow German compatriot. The 46-year-old German became the first coach in history to guide PSG to the Champions League final -but is still without first-choice goalkeeper Keylor Navas. PSG has a more “classical” striker option than Kylian Mbappé: Mauro Icardi who has had a lacklustre end to the season and did not even feature in the semi final.

Since his PSG debut in 2015, Angel Di Maria has 88 assists in all competitions 🎯

Bayern Munich or PSG: Who has the upper hand?

Bayern Munich and PSG have both showed signs that they may struggle in defence. Lyon breached their backline on several occasions vs Bayern in the start of the first half while PSG struggled vs minnows Atalanta in the quarter-finals.

With both teams boasting two of the best attacking lineups in the world, the final on Sunday will come down to the team with the better defensive performance on the night.

With Bayern’s record in the Champions League this season (and in 2020), the odds are in favour for the Bavarians to be crowned Kings of Europe once again. 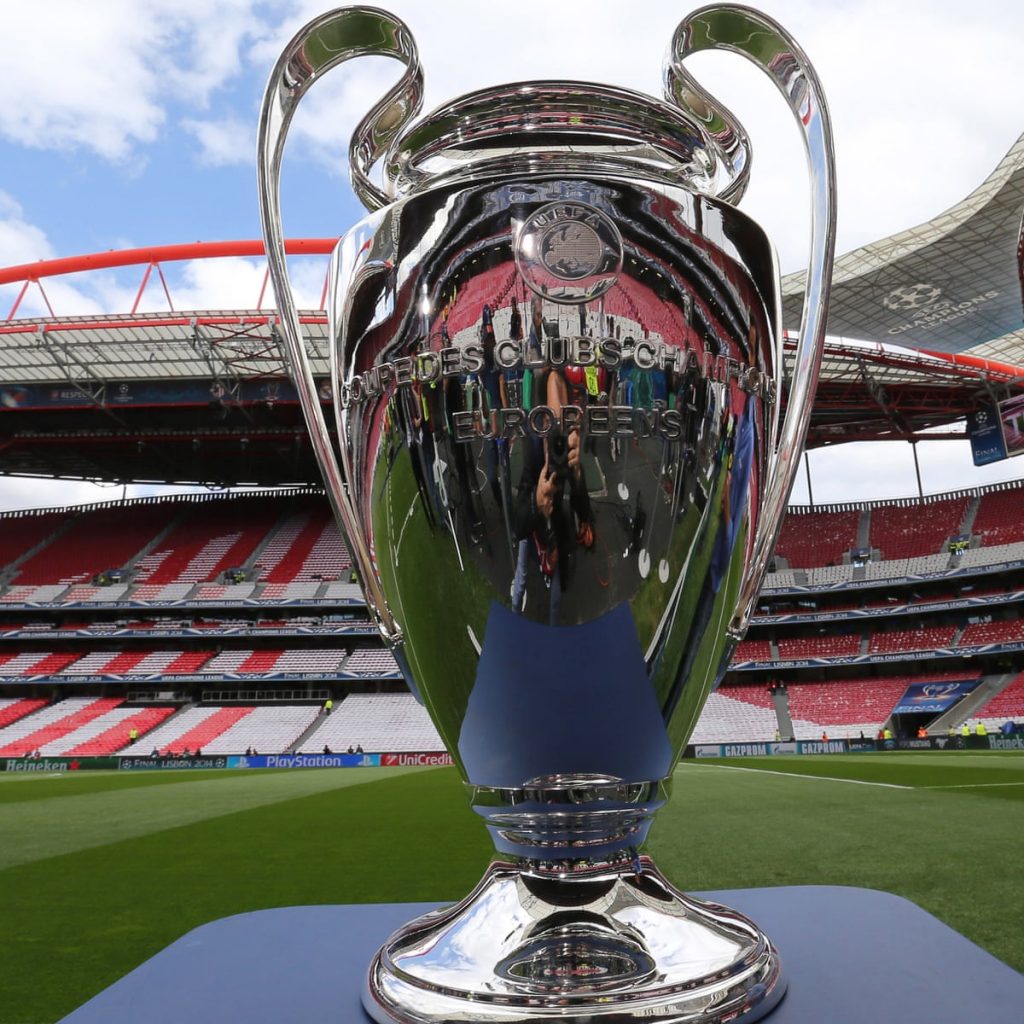