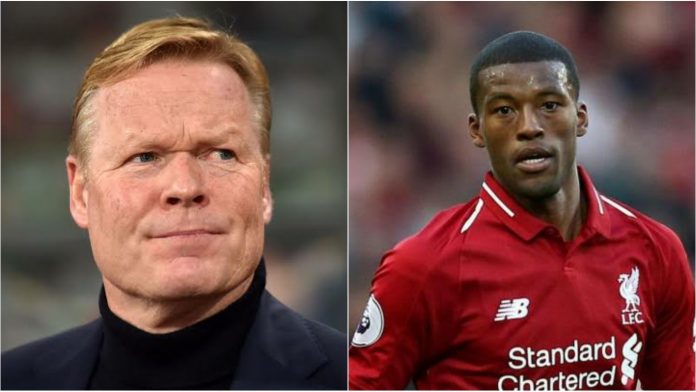 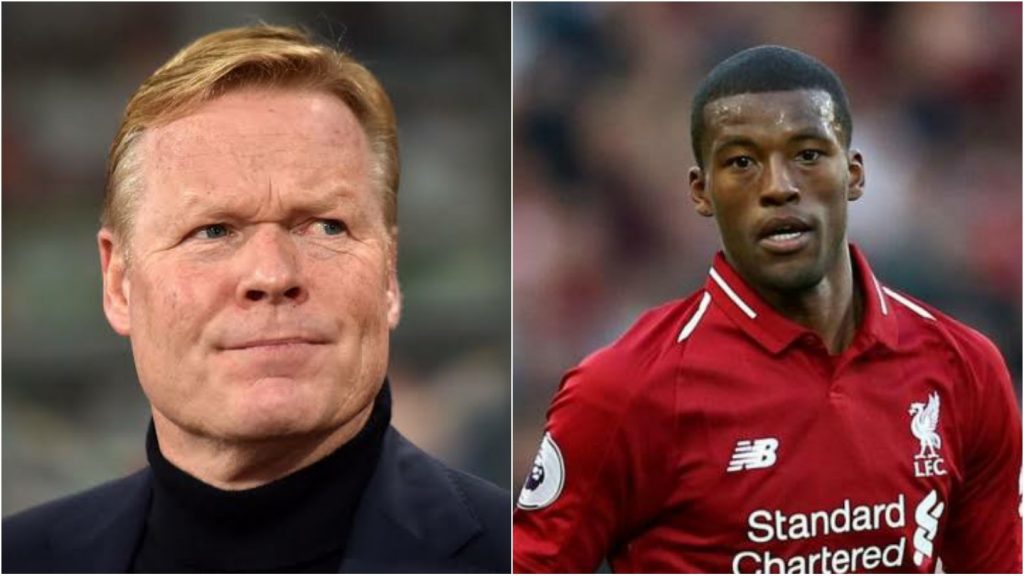 Ronald Koeman is already trying to make a mark with his arrival following the sack of Quique Setien after FC Barcelona were thrashed 8-2 by Bayern Munich. He is impressed and already looking to sign the Dutch player, Georginio Wijnaldum.

The 29 year old has played under the boss, Ronald Koeman in the Dutch National team. Ronald Koeman is keen to bring the Liverpool star who just won the Premier League title. 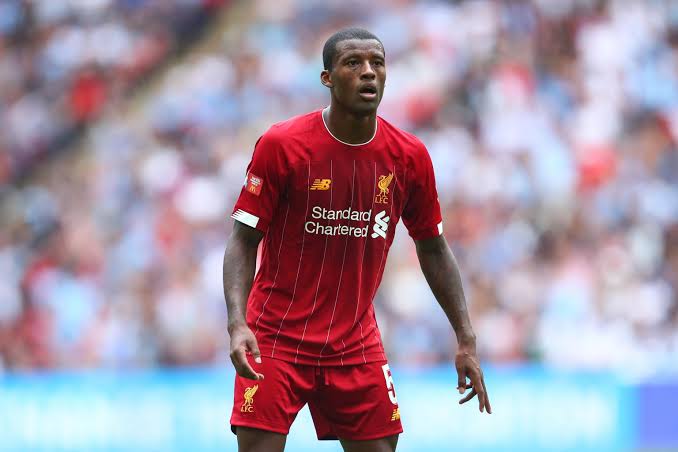 Ronald Koeman and Georginio Wijnaldum would make a strong pair because of their time at Netherlands National side.

Frenkie de Jong is in the squad and Koeman is unlikely to leave behind him. With the signing of Wijnaldum, it could be a great addition to the squad. It would moreover add depth and speed. 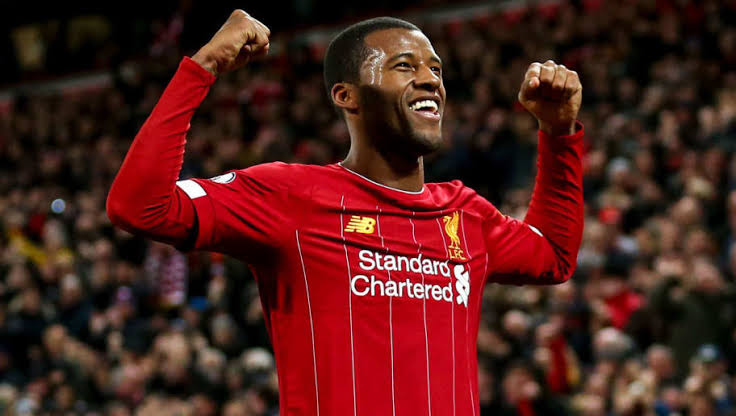 The 29 year old Dutch joined Liverpool for Liverpool in a £23 million in 2016. Ever since he joined, he has played a crucial role in the midfield. He has made 179 appearances for the club and scored 25 goals and 16 assists.

Wijnaldum has won Premier League with Liverpool this season, for the first time in 30 years. Previously won, FIFA Club World Cup in 2019.

Georginio Wijnaldum helped his team win the Champions League 2018/19 and scored 2 goals in the semi final comeback, that too against FC Barcelona, the team that is looking to sign him. 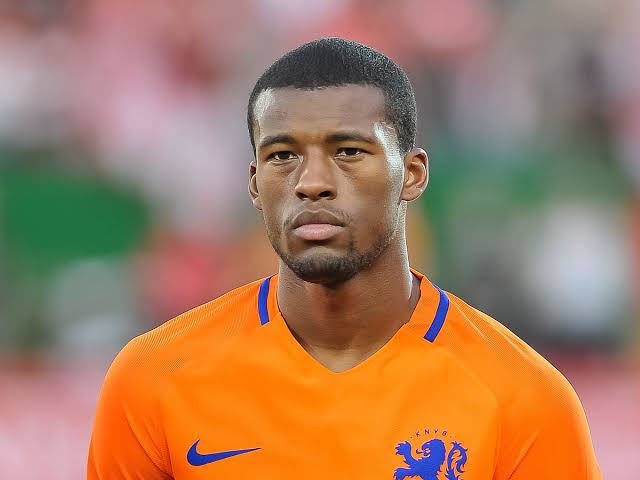 For the National side, Netherlands, Georginio Wijnaldum made his debut in 2011, making 62 appearances and 18 goals. He was part of the squad when Netherlands finished third in FIFA World Cup 2014 and second in UEFA Nations League 2018/19.

FC Barcelona star, Lionel Messi and club’s management are looking upto the new boss, Ronald Koeman. They are hoping to comeback stronger than ever. Let’s see if they can bag the signing of Georginio Wijnaldum.

Return of the King: Ronald Koeman to be joined by Barcelona legend Henrik Larsson as assistant coach