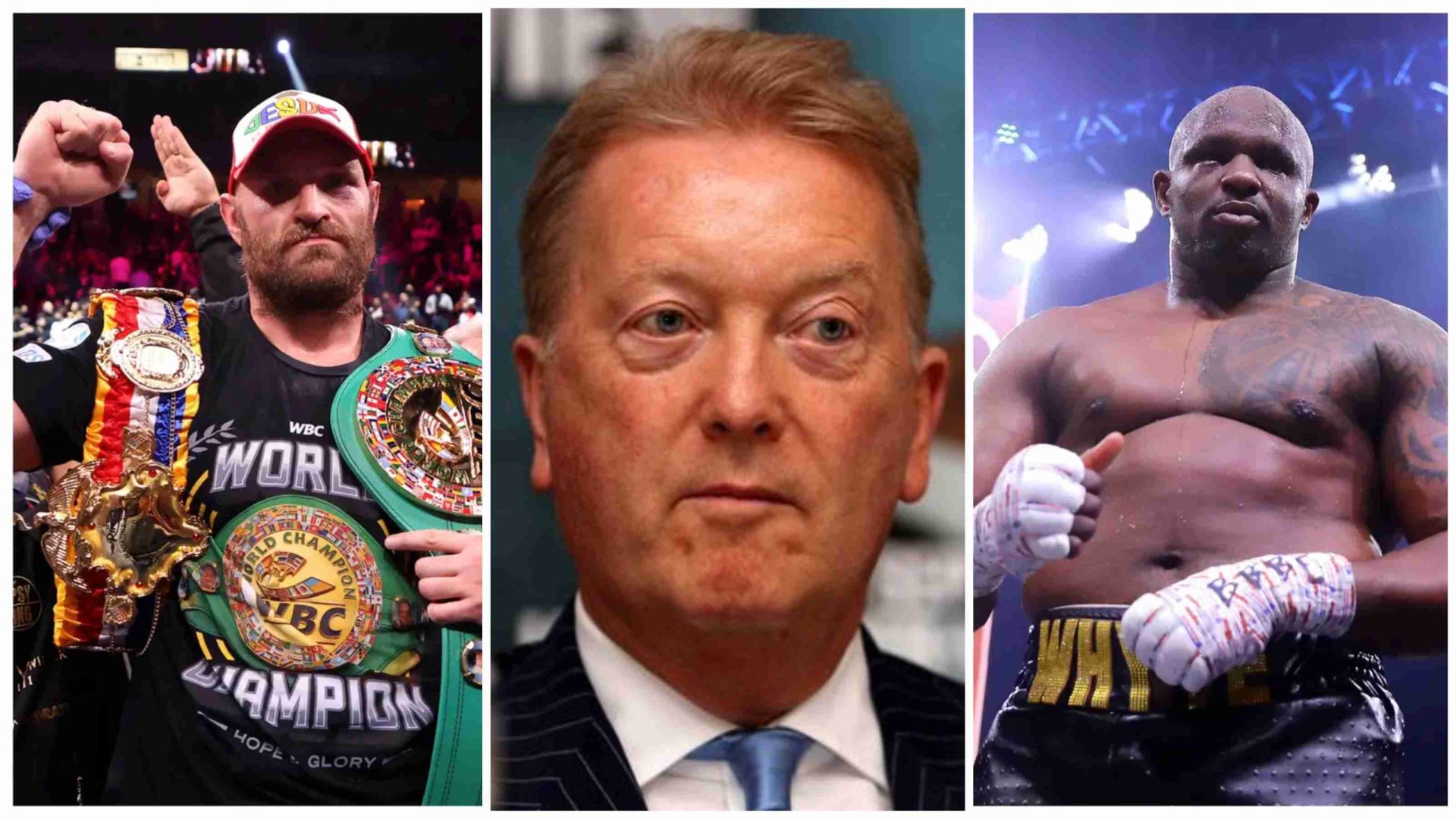 In an all-English affair, WBC heavyweight champion of the world Tyson Fury and interim champion Dillian Whyte are set to square off on 23rd April at the Wembley Stadium in London and the unification bout is set to have no British judges, which has been confirmed by Queensberry Promotions chief Frank Warren.

None of the judges will be British: Frank Warren on Fury vs Whyte

The decision comes in the wake of the controversial split decision victory of the undisputed light-welterweight champion Josh Taylor against Jack Catterall on 26th February, which hosted a UK-only judges panel, and it has become a top of severe controversy.

To avert another such scenario for one of the most important fights of the year, Frank Warren confirms the judges panel for Fury vs Whyte will be a neutral one and will not feature any judges from the UK.

“There will be neutral judges for this fight,” Warren told iFL TV, “It’s not an issue, it’s agreed, it’s done. Contrary to my PR man, Eddie has been putting out. It’s actually been done.”

“I don’t know,” said the English promoter when asked about where judges for Fury vs Whyte will be from, “we’re working that out, but they won’t be British. None of the judges will be British.” [H/T BoxingNews24.com]

Having a non-British panel of judges is also something Fury wants, as the “Gypsy King” expressed before his trilogy fight against Deontay Wilder in October last year, which featured American judges on the panel. Recalling his first encounter with Wilder, Fury revealed that it was a British judge that scored against him.

“…from what I’ve found the U.S. boxing people are very, very fair people. I’ve never known them not to be. It’s usually the British that are the ones you get a robbery against”, Fury said at that time, “In my fight in Los Angeles with Wilder the first time, it was actually the British judge that went against me. It was Phil Edwards.”