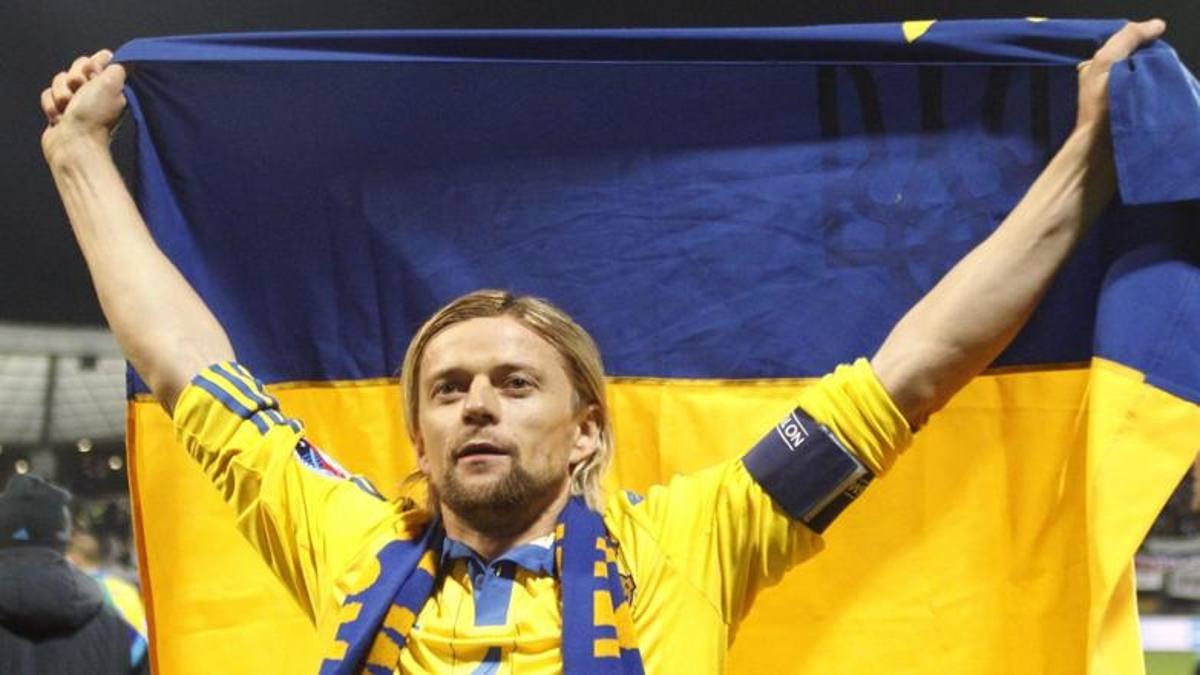 On March 30, former Ukraine national team captain Anatoliy Tymoshchuk was stripped of his ‘Honorary Citizen of Lutsk’ title by 35 council members who decided it was about time he got what he deserved.

It was especially humiliating for the former Bayern Munich midfielder as the date was also his birthday. But why was one of the most celebrated players to ever wear the Ukraine team’s jersey to face such mortification by people of his own country?

Perhaps the title of the story answers all there is to know about the story behind this question. Tymoshchuk has surprisingly taken a silent stance despite all the atrocities that have taken place in his country.

According to Reuters, the Russian invasion of Ukraine – which started on February 24 – has left more than 1,000 Ukrainian civilians killed, whereas nearly 2,000 have suffered severe injuries. Yet, while the general people of his country are being massacred by the Russian military forces, Tymoshchuk has not only kept himself silent but also continued to act as an assistant on the Russian side of Zenit Saint Petersburg.

That kind of behaviour has led the Ukrainian football’s governing body to take a stand against Tymoschuk and take away his title of ‘Honorary Citizen of Lutsk’ on his 43rd birthday. Interestingly, this isn’t the first time Tymoshchuk is facing such consequences for his actions. In early March, the Ukrainian Football Association (UAF) ethics panel has also proposed to take away the coaching licence that the player holds.

They are also reportedly planning to take away all the state-level awards that were bestowed upon the former professional. So far, the board representatives have made a formal request to UEFA pro to take action. Apart from that, they also want to take away all eight of his Ukrainian Premier League and Ukrainian Cup medals that he achieved while playing in his native country. Moreover, a report in UA-Football says that they even want his name removed from the national team players’ registry list in the country.

The former midfielder has made 144 appearances for the national team of Ukraine between 2000 and 2016. It is numerically the highest number of caps to be held by a single player in all of Ukraine’s football history. He started his professional football career with his boyhood club Volyn Lutsk in 1995 and joined Shakhtar Donetsk after three years.

In 2013, Anatoliy completed the triple with Bayern Munich after winning league titles in both Ukraine and Russia. After hanging up his boots in 2016, he joined Zenit as an assistant coach. The lack of reaction of such a prominent sportsperson has left the football fans, and Ukraine completely baffled. He and the club so far did not react in any direct or indirect way to the demands for comments in the conflict right away.

Previous articleGambling: bitcoin dice
Next articleHolly Holm wants to take on Katie Taylor if she returns to boxing