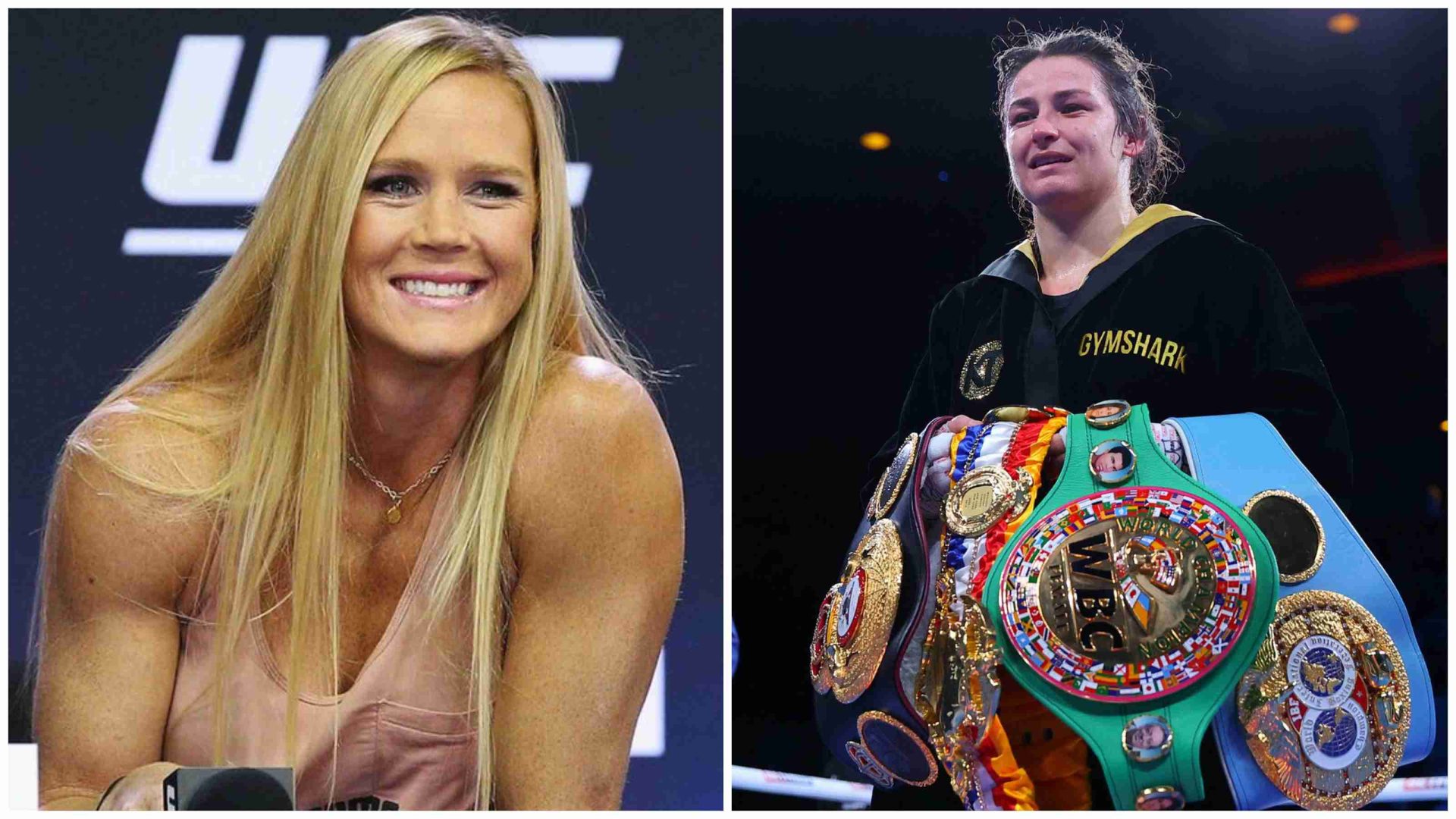 Former UFC Women’s Bantamweight Champion Holly Holm has revealed that if she ever goes back to professional boxing, the fighter she wants to face in her comeback to the squared circle is none other than Katie Taylor- the undisputed female lightweight champion of the world.

Considered to be one of the pioneers of women’s combat sports, Holly Holm had been one of the top female boxers for over a decade before stepping into mixed martial arts and had been world champion across three divisions – welterweight, light welterweight and light middleweight. She retired in 2013 with a 33-2-3 record and just two years later, shocked the MMA world by knocking out Ronda Rousey to win the UFC Women’s Bantamweight title. 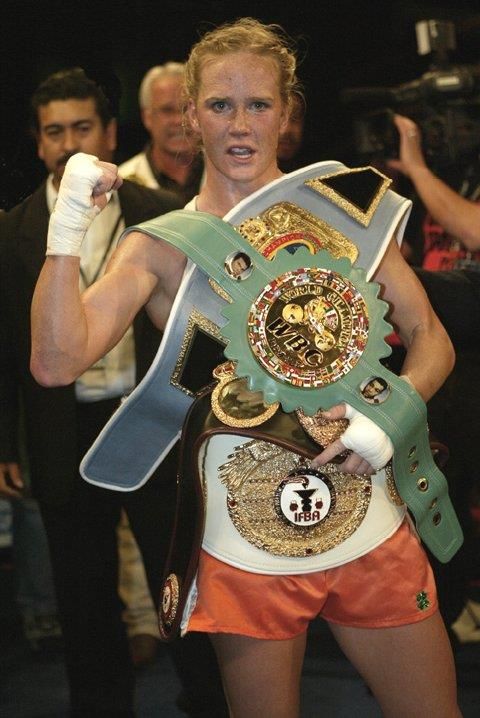 While Holm still has her focus in UFC and is set to take on Ketlen Vieira in the main event of UFC Fight Night 206 on 21st May, a return to the squared circle does excite the 40-year-old veteran and speaking on The MMA Hour, “The Preacher’s Daughter” revealed that she would like to take on Katie Taylor, the reigning WBA, WBC, IBF and WBO female lightweight champion who recently earned a hard fought split decision victory over Amanda Serrano on 30th April at the Madison Square Garden.

“You know, it’s hard for me to think past, you know, I’ve got my own fight MMA in front of me and my, my eyes are still on the UFC gold. But I will say this, if I was to go back to boxing, that would be the fight I would want. And it does intrigue me a lot. To the point where, before I was like, I’ll never box again. And I’m not saying that. And there’s a lot of people that have tried to transition back and forth, and nobody’s really been able to do it successfully. And that drives me, I want to show people, I was able to come to MMA from boxing, but I can also go back, and it does, like, get me excited,” said Holm.

“So my goals are on my fight right now and with MMA and all that, but I always say there has to be like short term and long term goals. You know, dreams that you see right away and then dreams that you see- you have to live for today. But you still have to dream for what you want the future or else you’ll never get anything done today. Right? You have to be working towards something. So yeah, I like to live for today. I’m in my training camp right now from May 21. But that doesn’t mean that I don’t think about like, ‘wow, this would be a great’ you know, thing to kind of pursue,” she added. [H/T Boxingscene.com]

Do you want to see Holly Holm return to boxing and face Katie Taylor? Share your thoughts in the comments.