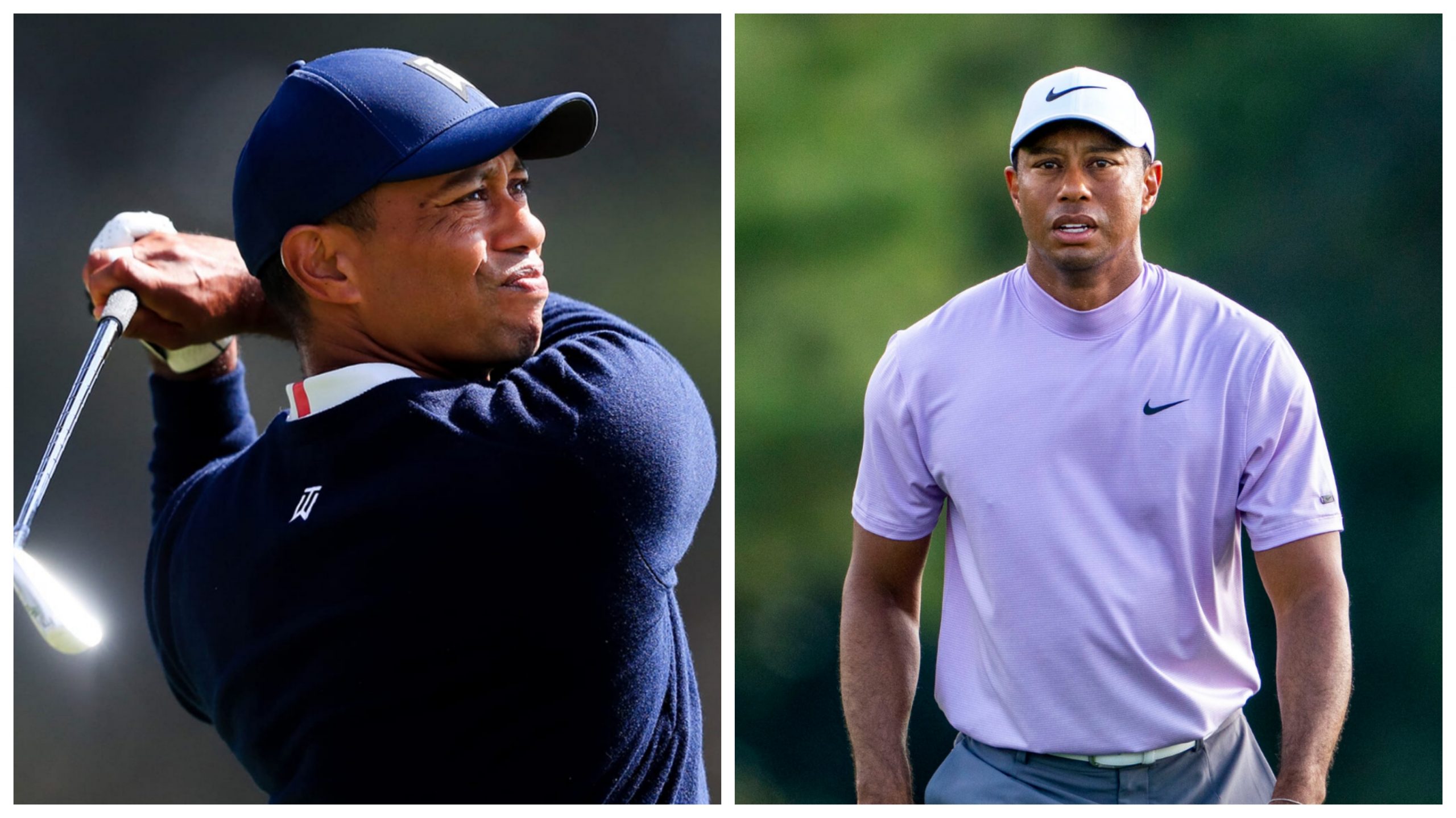 In an incredibly serious and unfortunate news, it is being reported that iconic golfer Tiger Woods has been a victim of a car accident and will undergo multiple surgeries.

THE CRASH DID NOT INVOLVE ANY OTHER PARTY

The roll over crash near Los Angeles did not involve any other parties, as Woods was the only person involved, driving his own car. The golfer was not unconscious following the crash and was able to communicate with the firefighters as he was rescued by prying open the windshield.

According to the police, he survived the major crush due to the airbags opening up, letting the inside of the vehicle to stay practically intact while the outside received major damage. There was no evidence of the golfer being under the influence of alcohol or other subtances at the time of the crash.

We have been made aware of Tiger Woods’ car accident today,” PGA Tour commissioner Jay Monahan said in a statement, adding: “We are awaiting further information when he comes out of surgery. On behalf of the PGA Tour and our players, Tiger is in our prayers and will have our full support as he recovers.”

MANY PERSONALITIES WISHED FOR HIS RECOVERY

Major personalities including Barrack Obama, Mike Tyson and Justin Thomas have tweeted their discomfort at the event.

Interestingly, his descent to infamy began with a car crash as well, as it led to shocking revelations of cheating, and led the once revered sportsman to a period of lack of fame.

The official Twitter account of the golfer released a statement thanking the doctors, police and well-wishers all while notifying the public of the extent of his injuries and the surgical procedure done to correct them.

Following an outstanding junior, college, and amateur golf career, Woods turned professional in 1996 at the age of 20. By the end of April 1997, he had won three PGA Tour events in addition to his first major, the 1997 Masters, which he won by 12 strokes in a record-breaking performance. He reached number one in the world rankings for the first time in June 1997, less than a year after turning pro. Throughout the first decade of the 21st century, Woods was the dominant force in golf. He was the top-ranked golfer in the world from August 1999 to September 2004 and again from and again from June 2005 to October 2010.

In the final years of 2010s, he came back from his lows strongly, winning his first tournament in five years at the Tour Championship in September 2018 and his first major in 11 years at the 2019 Masters.