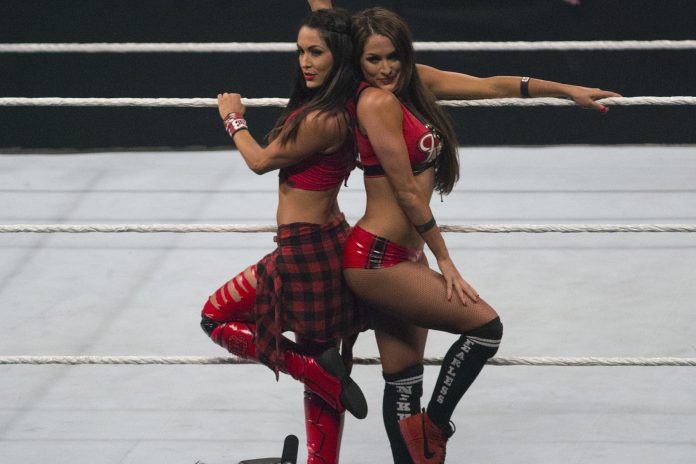 The return of The Bella Twins has been on the cards for quite some time now. Artem Chigvintsev, Nikki Bella’s husband had recently dropped hints about the return the duo but they might not make a comeback just yet.

The Bella Twins opens up on making a return

This week, during an interview, Nikki Bella’s husband Artem Chigvintsev had spoken about a potential return of the sister duo to WWE. The Bella Twins took to their YouTube channel and discussed their plans of the in-ring return. 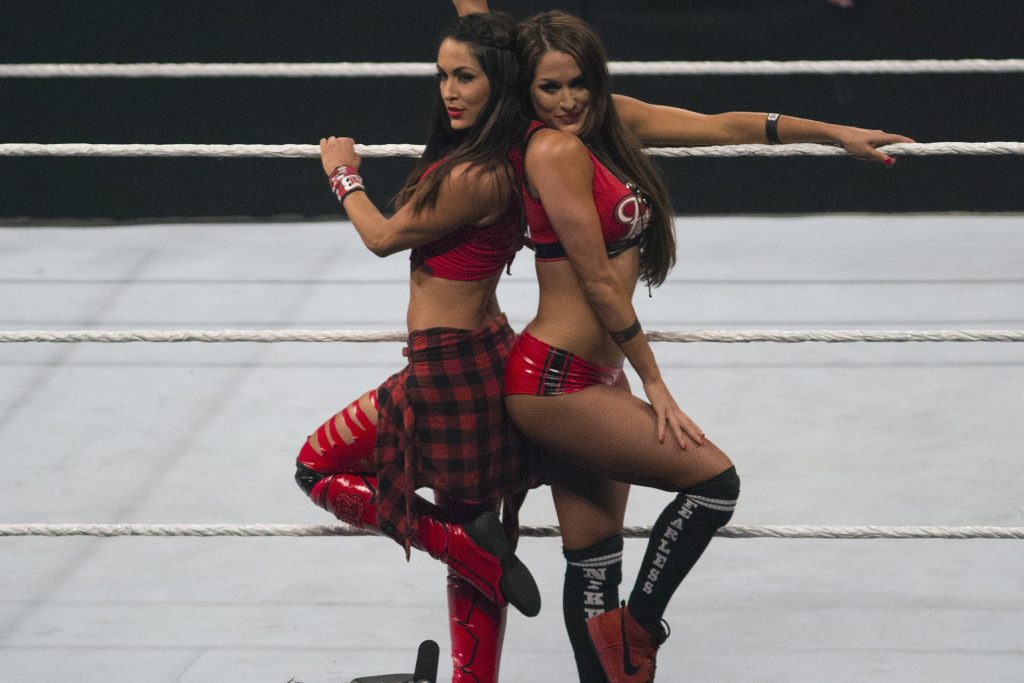 Brie Bella recently gave birth to her second child, Buddy. She spoke about the mistakes she had committed after the birth of her first child, Birdie.

She said that her previous two comebacks to WWE was immensely affected due to the birth of her first child and being burdened with responsibilties and having health issues.

Brie also revealed the possible timeline of making an in-ring return that is ‘not next month’. 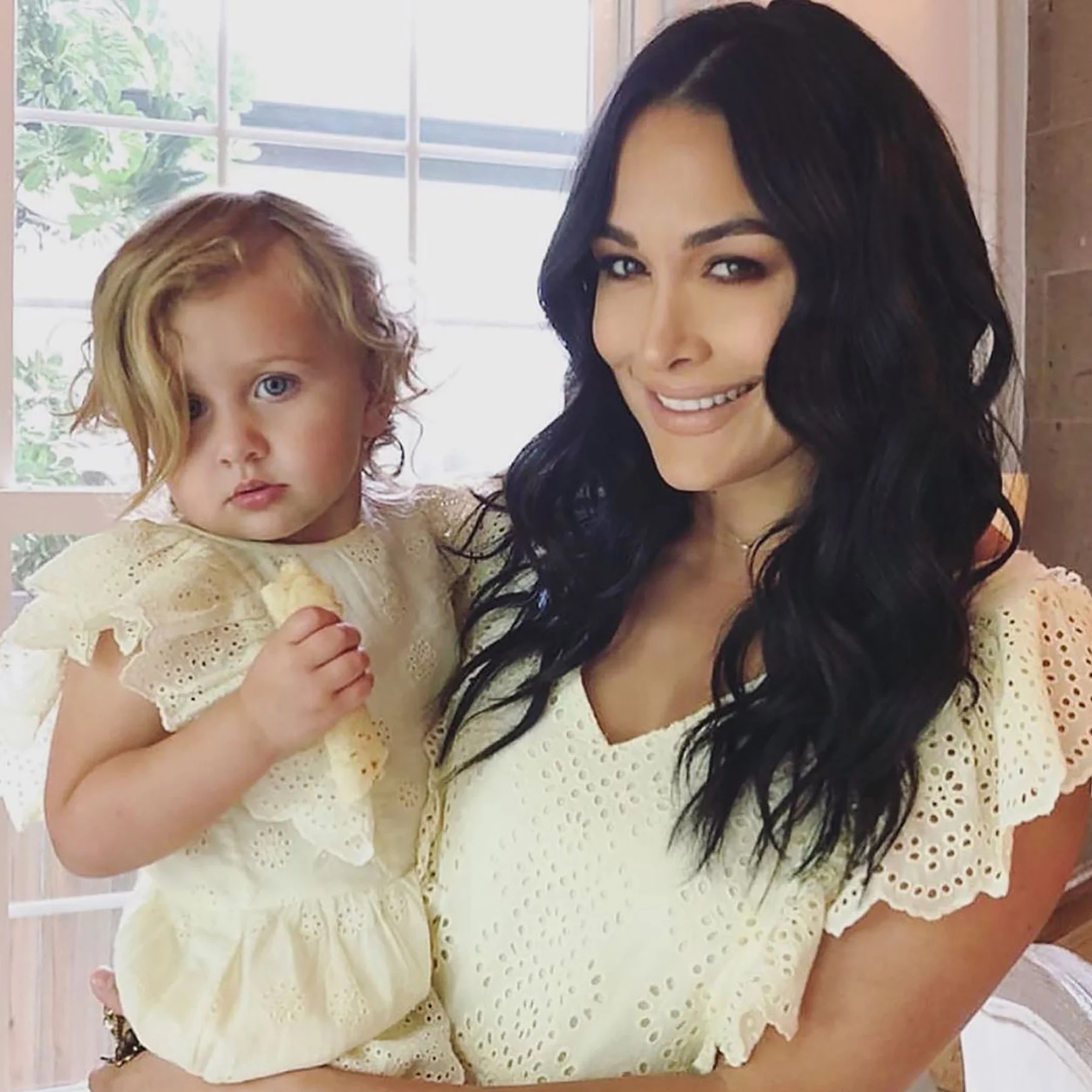 She added, “I’d like to wait until the boys are like two years old, or something like that. I see us making a comeback in a couple of years, or maybe it’s next year, I don’t know, but it’s not next month!”

Nikki Bella and Artem Chigvintsev were also blessed with a child, Matteo. She said that they need to have their main focus on their return.

She recalled having multiple projects to handle when she had made the comeback at WWE Evolution. Also to be mentioned the birth of Birdie had added a bit more responsibility on Brie Bella.

She said, “It would have to be our main focus because even when we came back for Evolution, we were running three companies, we were filming a reality TV show, we had so much on our plate.”

Nikki added, “Brie had Birdie — and we just said the comeback didn’t get its full attention from us that we wanted it to have. So, we’re gonna make sure on that, too.” 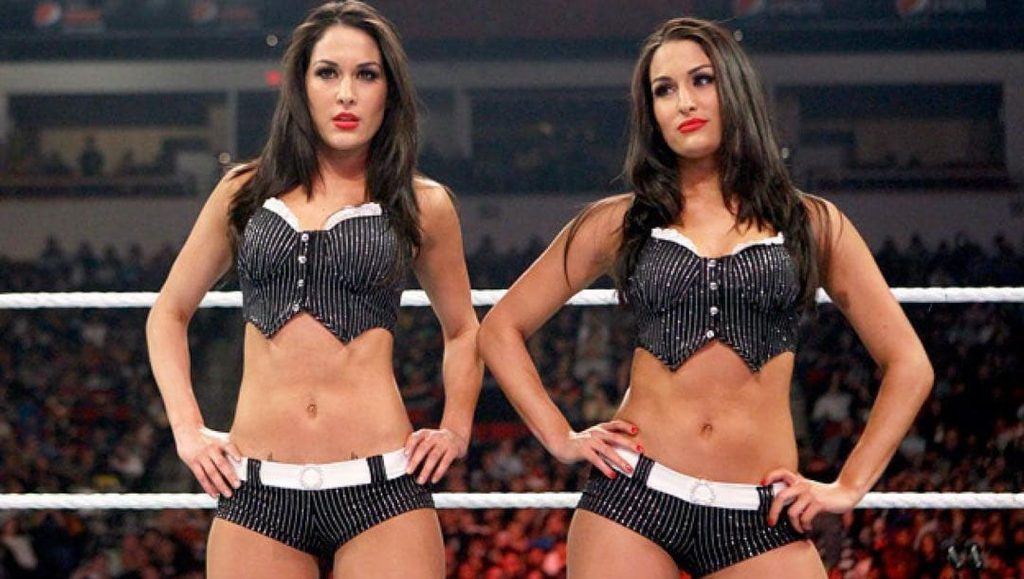 It seems that WWE Universe would have to wait for some more time to witness the return of The Bella Twins as they themselves clarified the situation.

Sasha Banks speaks about her close relationship with Vince McMahon