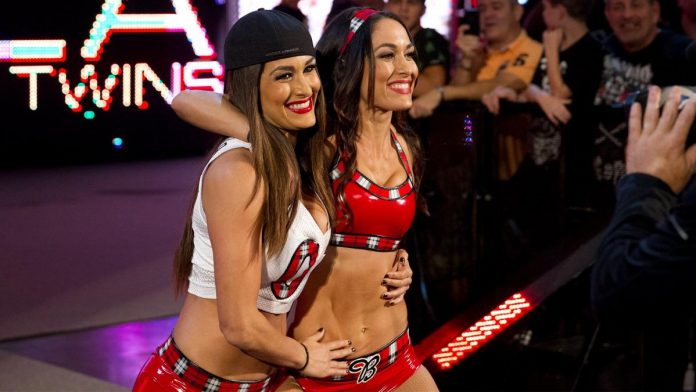 The Bella Twins, Nikki and Brie Bella are the former WWE stars who retired in 2019. However, there are several speculations in progress and as stated by Nikki’s husband, Artem Chigvintsev during a recent interview with US Magazine, the twins could soon make a return to WWE.

Artem Chigvintsev teases the return of The Bella Twins

The Bella Twins had announced their retirements from in-ring competition on the ‘Total Bellas’ show. However, in the world of pro-wrestling, it is “never say never” and it is evident from the returns from injuries of several WWE stars, most appropriately Brie Bella’s husband, Daniel Bryan. 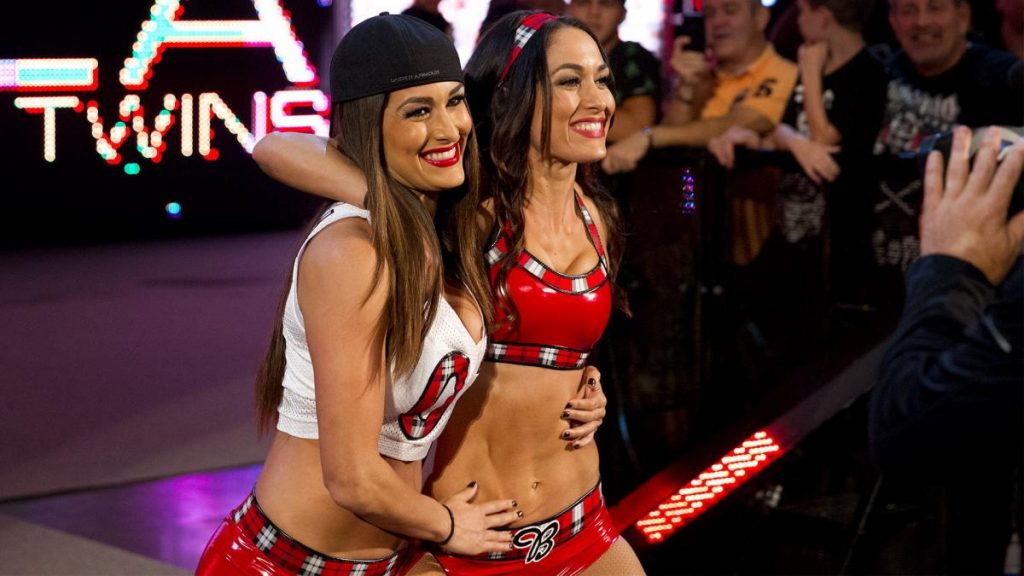 They had their last match as a tag-team at WWE Super Show-Down where they teamed up with Ronda Rousey and squared off against Riott Squad.

Nikki Bella had competed in her last match at WWE’s first all women’s pay-per-view, WWE Evolution when she had challenged Ronda Rousey for the Raw Women’s Championship but was unsuccessful in her attempt. 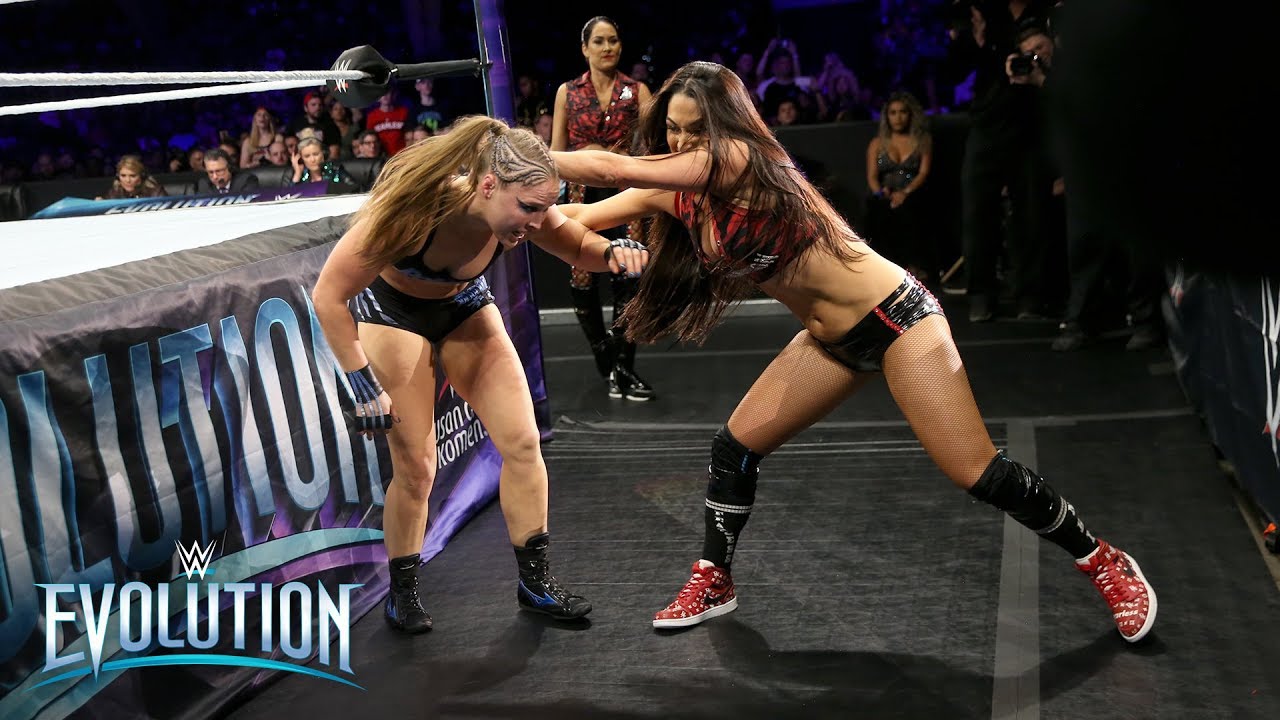 She also made the announcement of having a cyst in her brain that shortened her in-ring career. Artem Chigvintsev, who is a Russian dancer and Nikki’s husband has dropped some hints about her wife’s return to a WWE ring, and of course with her sister, Brie Bella.

Nikki and Artem were recently blessed with their first child, Matteo, while the following day Brie and Daniel Bryan welcomed their second child, Buddy. While becoming parents comes with huge responsibilities, but Artem has opened up on the return of The Bella Twins.

Artem said, “She’s been having talks about coming back and doing something together with Brie. They both have kids, and I feel like they still have this unclosed chapter with wrestling. I would not be surprised.”

Brie Bella had wrestled being a mother as her child, Birdie was born in 2017. Now, should Nikki follow the footsteps of her sister, Matteo could witness her mother competing in the squared circle. Artem desires to sit in the front row with Matteo and cheer for Nikki.

The Bella Twins were set to be inducted into this year’s WWE Hall of Fame but the plans were postponed amid the COVID-19 pandemic. Now, it is to be seen if The Bella Twins actually make their return.