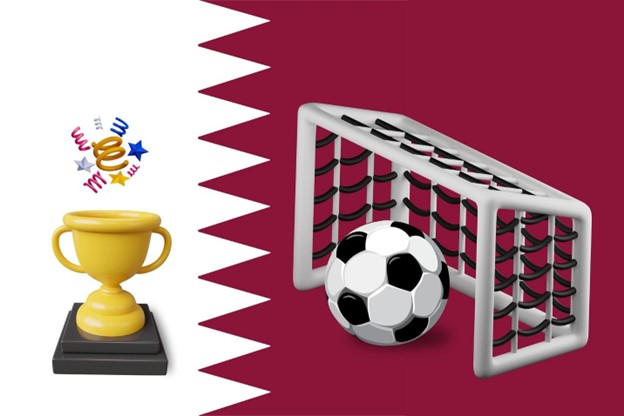 The FIFA 2022 World Cup has been exciting and going smoothly, with many surprises so far. If you have not been following the tournament, you’re definitely missing out. The Qatar World Cup has been marred with Human rights media concerns, protests, and surprising game outcomes. We will summarize the key things that have happened which might have even affected you if you bet on the World Cup.

Summary of the World Cup So Far

The 2022 World Cup has one critical and recurring negative: human rights abuses. From building the stadiums, Qatar has been accused of almost slave labor and a high number of deaths.
Also, due to the ban on alcohol, and the practice and promotion of LGBTQ+ rights in Qatar, there were protests. This led the German national football team to protest by putting their hands on their mouths. Also, the German goalkeeper had his armband checked by the match official to ensure it didn’t go against the Qatar and FIFA rules for this World Cup.

Football has improved a lot in modern times, with surprise results happening occasionally, but not many people were ready for the shocking results that this World Cup has presented.
The first shocker was the Saudi Arabia win over Argentina in their first group game. This game gave fans all over the World a taste of what was to come. Germany, Belgium, Brazil, and other big footballing nations are considered favorites, and all tasted defeat.

One of the most interesting twists of the 2022 Qatar World Cup was during the last group stage games. There was much frenzy as participating countries and neutral fans kept on their toes on most groups that were decided on the final day.
Germany, Mexico, Wales, Denmark, Belgium, and Uruguay all missed a chance to qualify for the knockout stages. What’s interesting is the fact that these nations were all expected to qualify for round 16, but this wasn’t the case.

The FIFA World Cup was filled with internal team and match controversies aside from the international issues mentioned above. The Cameroonian national team had an internal brawl as their first keeper Onana and the coach fell out due to a disagreement in tactics.
Also, there was a match controversy where Bruno Fernandez scored, and Cristiano Ronaldo thought he was the one that scored. CR7 celebrated only for the officials to award the goal to Bruno, which sparked major online debates and trends.

The ongoing Qatar 2022 FIFA World Cup has been exciting; many have touted it as the best World Cup in history in terms of excitement. While we can’t say this is true or not, this tournament is already on the top of the list.
Currently, round 16 of the World Cup is ongoing, with France, Argentina, and the Netherlands being qualified. While we don’t know which nation would lift the trophy, more exciting things are to be expected.