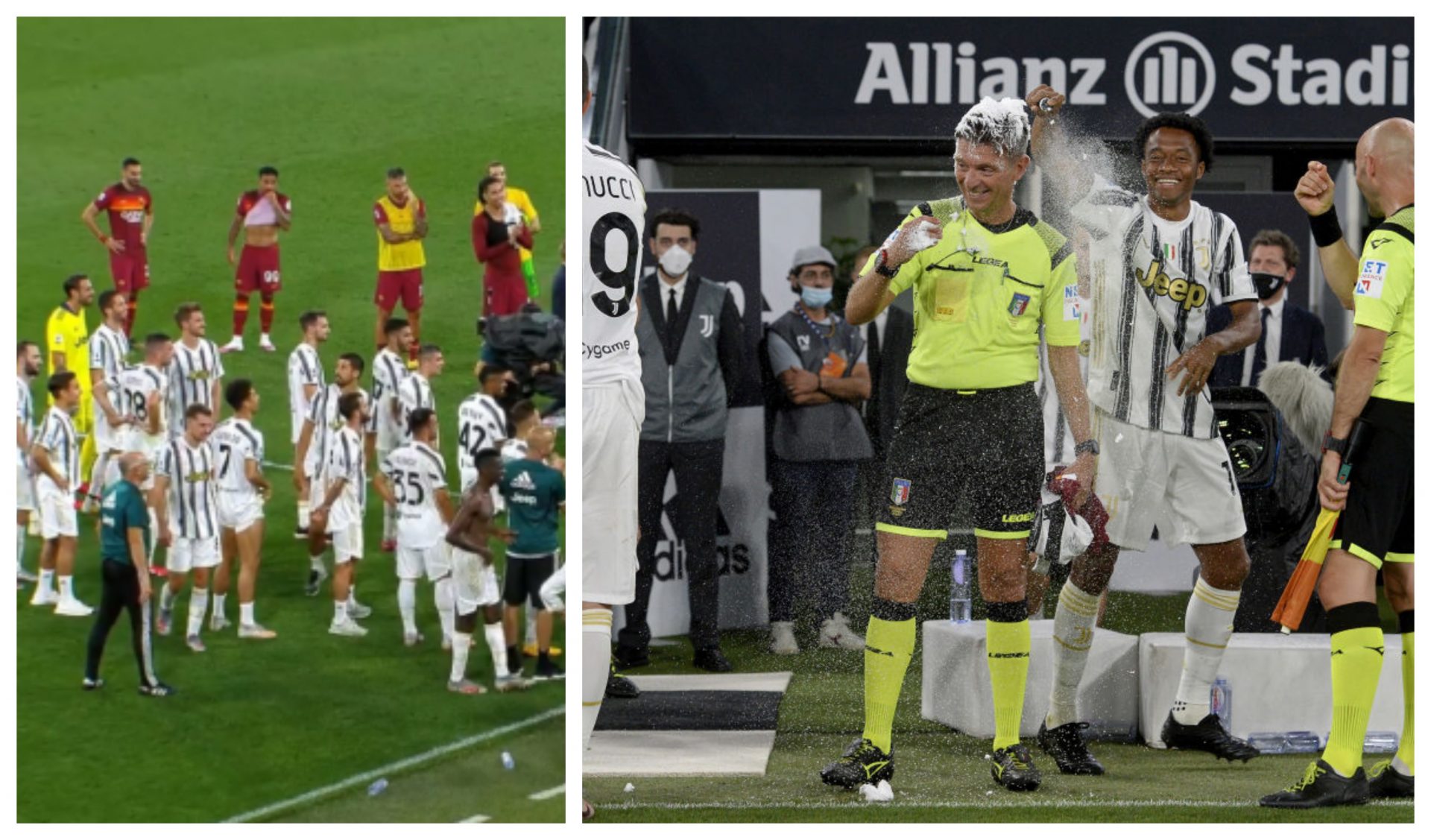 Prominent Italian referee Gianluca Rocchi bid farewell to his career as a referee after officiating the clash between Juventus and Roma. Rocchi served the Serie A for seventeen years and was applauded by players from both sides after the final whistle. 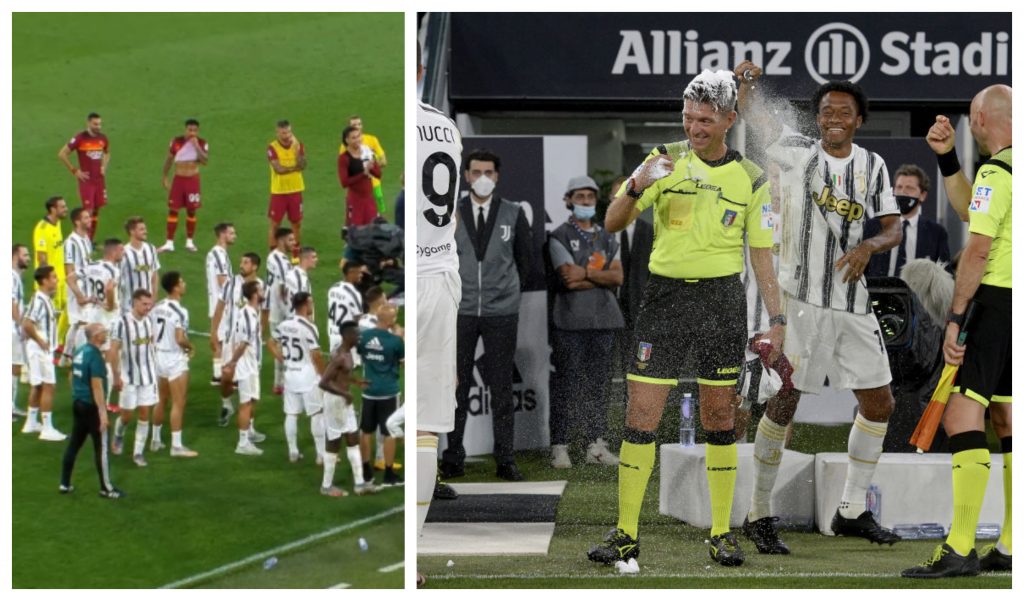 After officiating 263 Serie A games, which is only bested by Concept Lo Bello, Rocchi decided to hang up his boots. The 47-year-old’s resume includes representation in the 2018 World Cup, the Confederations Cup, the Olympics, and the 2019 Europa League final.

His career kickstarted in 1990 where he started officiating in the Serie C. He rose through the ranks to finally make it in Serie A in 2004.

Rocchi’s International debut came in 2008 when he was assigned to officiate a friendly match between the U-19 sides of Netherlands and Greece. Moreover, he was adjudged as Serie A’s referee of the year in 2018 and 2019.

At the end of his very last match as an official, team captains Giorgio Chiellini and Edin Dzeko presented their jerseys to Rocchi.

Rocchi claims that it is the right time to retire

After the last Serie A fixture which ended in 3-1 to the favour of AS Roma, Rocchi spoke to Sky Italia. He said:

“I thank Juve and Roma who made me live in a beautiful and unforgettable way a moment that I thought was sad. Above all, the homage of the players, who are our first great judges. This is It was the best end I could have imagined. Leaving the pitch is something that makes me sick because the pitch is life. But I think I’m going to retire at the right time. “

Rocchi was met with a guard of honor following which he was handed over the jerseys. In a final moment of refereeing, he proceeded to award Juventus’ Juan Cuadrado a “red card” for spraying foam on his head.

The referee was in a spot of bother earlier this season when he awarded 2 red cards in one go to Daley Blind and Joel Veltman of Ajax in their thrilling 4-4 draw against Chelsea at Stamford Bridge. UEFA later admitted that Rocchi was at fault to award those fouls.

Another blip in his career came in the same fixture as his last one but in 2014. The referee was suspended for a month by the Serie A after a highly controversial match between Juventus and Roma which ended 3-2. Rocchi brandished 2 red cards, 7 yellow cards, sent Roma manager to the stands, and awarded 2 first-half penalties to Juventus.