Rafael Nadal eased past Casper Ruud to clinch yet another title. 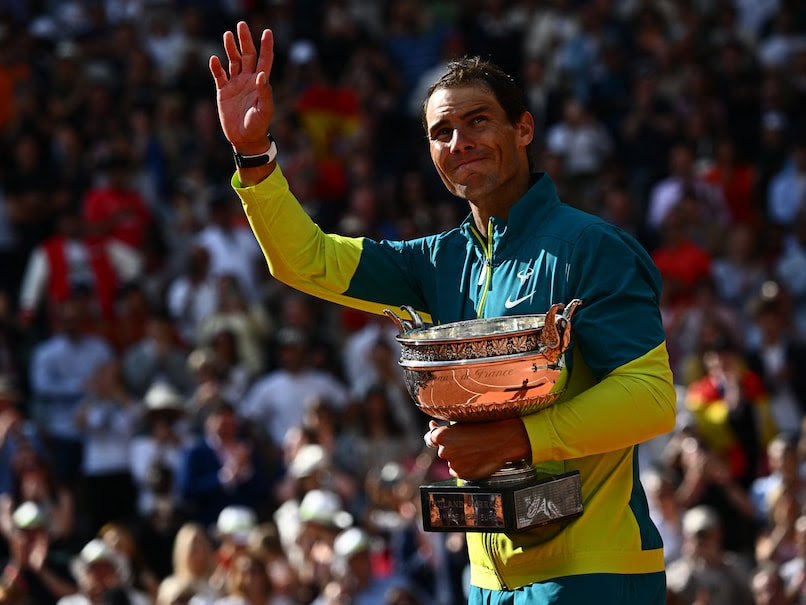 Rafael Nadal had never lost a final at the French Open before. A win on Sunday against first-time Grand Slam finalist Casper Ruud would give the Spaniard a record-tying 14th trophy and expand his lead in the men’s major title chase. At Roland Garros, where a statue has already been erected in his honour, Nadal has a near-mythical reputation. But the eighth-seeded Norwegian, who is 13 years younger and has been the most consistent player on claycourts in the last three years, stood in his way. 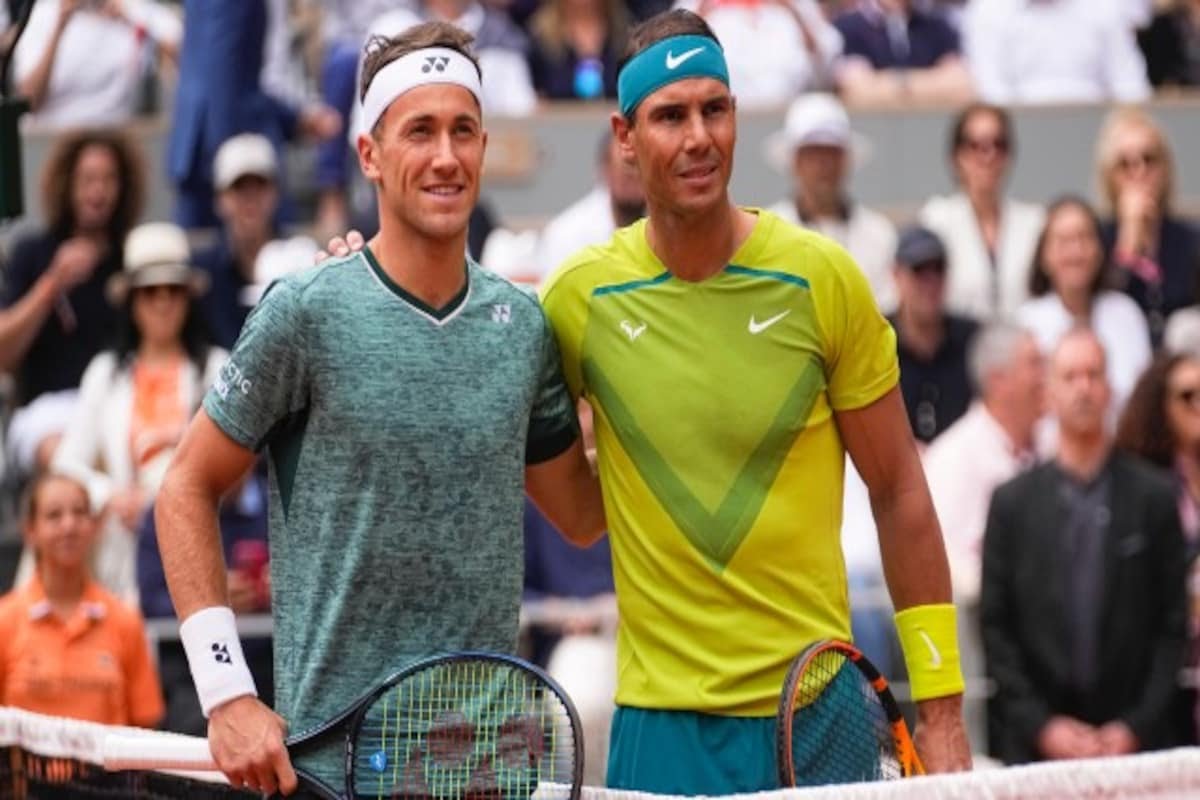 Was it ever in doubt, though? After beating Casper Ruud 6-3, 6-3, 6-0 in the final, Rafael Nadal won his 14th French Open championship, bringing his career grand slam total to 22. At Roland Garros, where a statue has already been erected in his honour, Nadal has a near-mythical status.

Many predicted that the legend would lose to either Novak Djokovic or Carlos Alcaraz before the final, as he arrived in Paris with a myriad of injury issues. The 34 year old had a very tough run in the tournament, facing the likes of Felix Auger-Aliassime, Novak Djokovic and Novak Djokovic en route to the title.

Ruud had progressed through the lower half of the draw, which was far less intimidating, and was in serious trouble when Nadal broke in the second game. In the final, the Spanish maestro had an easy victory. Despite being broken on his second serve early in the second game, Nadal came back with two breaks of his own to take the second set 6-3. After breaking Ruud’s serve twice, Nadal took the first set 6-3. The Norwegian did manage to break Nadal once, but he finished second due to his terrible first serve %. In the third set, Nadal turned back the clock and won it without dropping a game.

Post the match, Nadal thanked the French crowd for their immense support, while also congratulating and appreciating his opponent for the match, wishing him luck for the future.

“Merci, merci beaucoup. First of all, Casper, it’s a real pleasure to play with you a final here in Roland Garros. You are great. I want to congatulate you for an amazing career you are having…I want to say merci, merci, beaucoup. For me it’s incredible. I don’t know what can happen in the future but I will fight to keep going,” said Nadal while speaking to the legendary Billie-Jean King post the final. 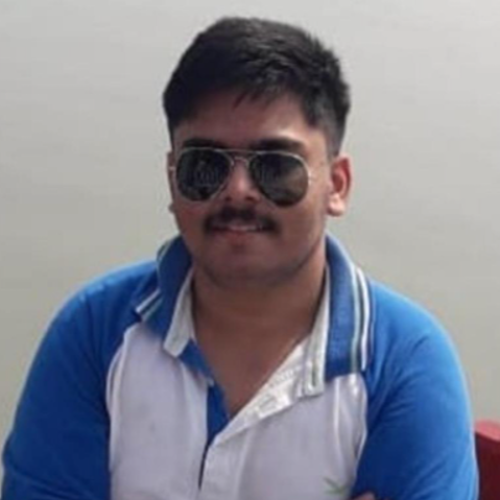