Predicting the Premier League Champions in the Final Stretch 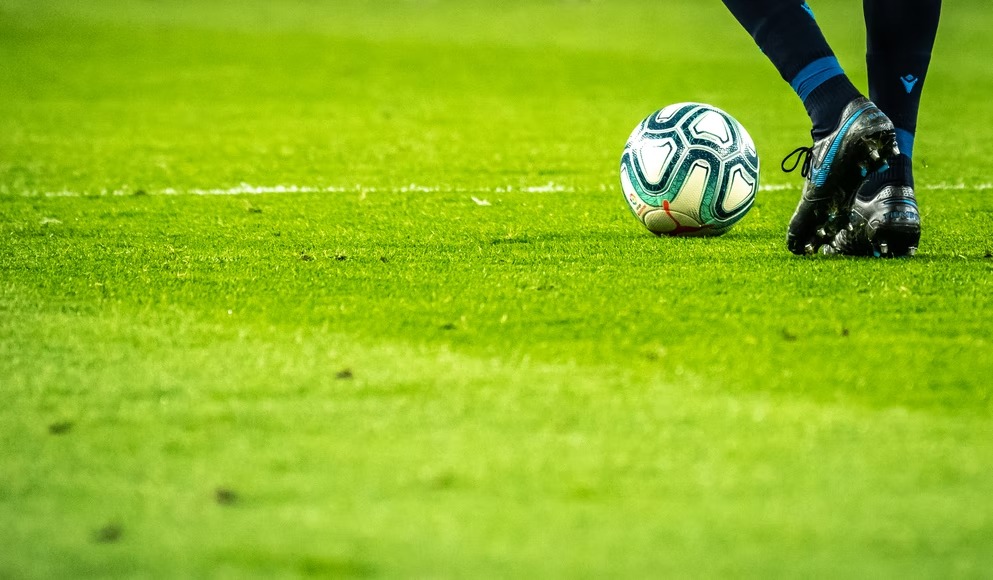 With just a handful of games remaining in the Premier League season, there’s everything left to play for. It’s also the perfect time to check-in and see who will make the final table. Whether you’re curious about which team has the best odds for the remainder of the season, or you’re just a die-hard fan of The Beautiful Game, here are our predictions for the Premier League 21/22.

Who will make the Finals?

Currently, the top tier of the premiership is very much a three-horse race between reigning champions Manchester City, Liverpool and Chelsea.

Leading with 66 points so far, Man City’s total is the joint-seventh highest of any Premier League season after 27 games. Despite that, it’s still 13 points shy of Liverpool’s tally at the same stage during the 2019-20 premiership.

Following their 3-2 defeat of Spurs in February, City aren’t likely to break the 100-point total but they have every chance of finishing as one of the best-performing teams in the history of the Premier League. And, with odds of –450, Pep Guardiola’s boys are currently leading favourites.

That’s not to say Liverpool should be ruled out; lesser teams have overturned greater odds to lay claim to the title. The Reds are currently trailing by six points, but they’ve still put in a good show by setting a new all-time club record for the number of goals at this stage of a premiership season.

The latest odds for the Merseyside team come in at +333.

Undoubtedly, the key decider in the race for the title will be Sunday 10th April, when Liverpool FC make the trip to the Etihad Stadium.

Things are weighing slightly more in City’s favour, as they perform well on home ground and Liverpool have only won 1 of their last 12 trips to Manchester.

Sadly, though, it’s time for Chelsea to say goodbye to their hopes of gaining the 21/22 trophy. It seems that, despite Thomas Tuchel’s best efforts, the Blue Lions haven’t been able to find their form this season.

While they do currently have more points (50 so far) than they did at this stage last season, they have more catching up to do than the remainder of the season will allow. Their odds reflect that too, with Chelsea F.C currently priced at +10000 to win.

So, with Man City and Liverpool confirmed for the top two spots, Chelsea have a great chance to take third place and secure qualification for the Champions League. The question remains, which team will emerge in fourth place?

If we look purely from an odds-based perspective, that team would be Manchester United, who are currently priced at +75000.

However, their 0-0 home draw against Watford didn’t do them any favours, and they’re currently playing their worst season to date. Amongst the Red Devils, there are some superb tacklers, but collectively they’ve only scored 44 goals so far in the entire season.

Arsenal, meanwhile, may have been given odds of +100000, but they have every chance of making it to fourth place. The Gunners have demonstrated some serious improvement this season, pushing their points tally to 45.

In fact, some predictions see them securing their best points tally in premiership season since 2016-17. Compared to the aforementioned Red Devils, Spurs and West Ham – who are languishing at the bottom of the pile – Arsenal are displaying the form needed to secure Champions League placement.

While a battle is being raged at the top of the table for fourth position, a similar battle is taking place at the bottom of the league. At least seven clubs are preparing for warfare as they do their utmost to avoid the pains of relegation to the EFL Championship.

At the bottom of the league, we have Norwich City who have totalled a meagre 17 points so far and are at 1/100 to slide into the second tier. Watford, too, have slipped down the rankings and are priced with odds of 1/6 to face relegation at the end of the season.

Burnley, meanwhile, are hanging on by the seats of their shorts, sitting just four points from safety with 11 games left to play, with Leeds United, Everton, Brentford and Newcastle United forming the rest of the melee. 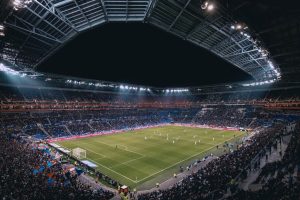