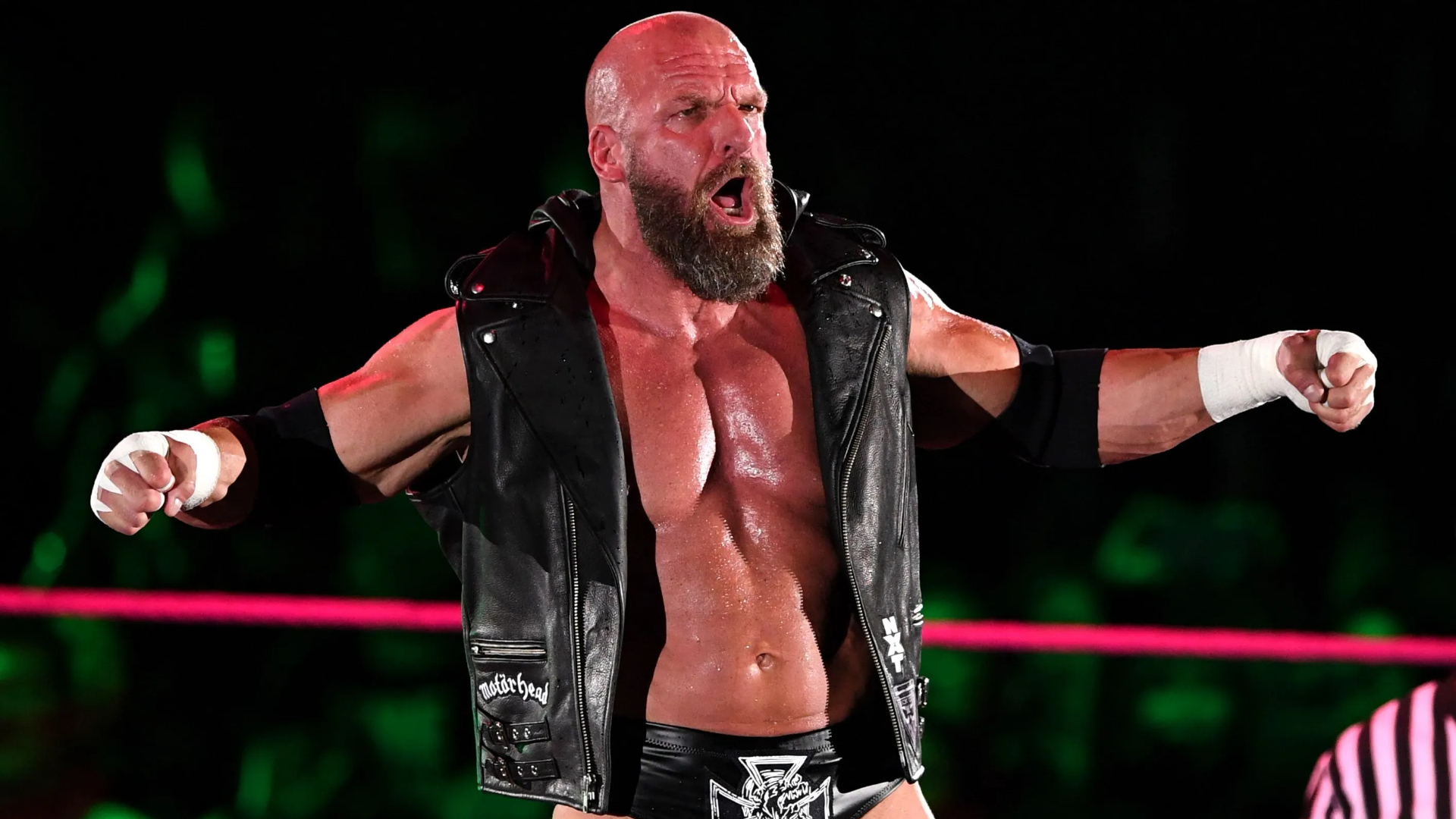 WWE Executive Vice President of Global Talent Strategy & Development Triple H has shocked the pro-wrestling fraternity after he announced his retirement from in-ring action. He had been away from public’s attention since having a serious cardiac event in the fall last year. WWE had announced that Hunter underwent successful heart surgery last year at Yale New Haven Hospital in New Haven, Connecticut. It was stated that the operation was required following the health scare caused by a genetic heart issue.

‘The Game’ spoke to ESPN’s Stephen A. Smith during a portion of an interview that aired on Friday’s episode of First Take. Stephen A. Smith’s full interview with Triple H will premiere Friday night on Stephen A’s World on ESPN+.

“I will never wrestle again,” Triple H said. “First of all, I have a defibrillator in my chest, which, you know, probably not a good idea for me to get zapped on live TV.”

WWE also confirmed his retirement with a Tweet that can be seen below:

Hunter revealed that he was suffering from viral pneumonia in September and his wife, WWE chief brand officer Stephanie McMahon, noticed he was coughing up blood. He went to the hospital, where doctors discovered fluid in his lungs and around his heart.

He revealed: “So they followed up on it. Did an EKG and echo and everything and basically the way your heart pumps out 55-65% of your ejection fraction is a good number. I was at 30. and I got a quick text message saying, ‘Don’t take time. Pack a bag real quick, head to the emergency room. I’ll fill you in on the way.”

Triple H said that the doctors told him his heart was working at a fraction of full strength and he was in “bad” heart failure.

“I was nose-diving and sort of at the 1-yard line of where you don’t want to be really, for your family and your future,” he said. “There’s moments in there when they’re putting you out for stuff and you think, ‘Is this it? Do you wake up from this?’ That’s tough to swallow and makes you think differently.”

His last match took place on an untelevised card in Tokyo on June 29, 2019. His last televised match was a few weeks earlier, June 7, 2019, against longtime rival Randy Orton in Saudi Arabia.

Triple H was inducted into the WWE Hall of Fame in 2019 with his late-1990s group D-Generation X. He has been a five-time world heavyweight champion, a five-time WWE Intercontinental champion and the winner of two Royal Rumble matches.