Peng Shuai denies all her past allegations about sexual assault 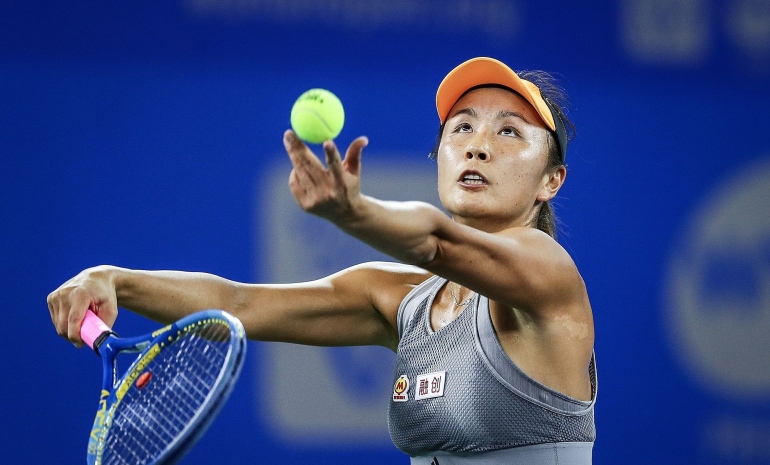 In her first interaction with the media after a whole month, Chinese Tennis sensation Peng Shuai, denied all her allegations against a senior Communist Party, Zhang Gaoli, a member of sexually assaulting her. Peng Shuai had first made the post on Weibo, which is a Chinese social media networking platform like Twitter. The post was quickly censored and deleted a few moments later, but until then screenshots had made their way to Twitter. The issue caused a huge uproar; raising concerns from the Women’s Tennis Association, the United Nations, and even the White House. 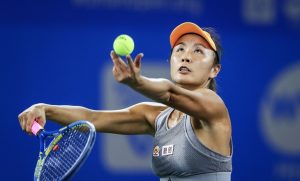 A month after the allegation was made, and a whole month of radio silence, Peng came forward to say that she was living and communicating freely without any coercion. She denied everything about the post and the event. Apparently, the video was filmed during a tennis event in Shanghai.

“I would like to stress a very important point: I have never said nor written anything accusing anyone of sexually assaulting me. I would like to emphasise this point very clearly.”

When asked about the post, she stated that it was merely a misunderstanding. She refused to comment further on that matter.

Despite the footage, WTA is not convinced. The Chinese media have posted images of the 35-year-old attending a tennis tournament and even a screenshot of the email she wrote to the WTA. WTA wants a thorough investigation into the matter and does not even want to consider the screenshots of the footage.

“We remain steadfast in our call for a full, fair and transparent investigation, without censorship, into her allegation of sexual assault.”

Previous article
Devon Larratt vs Levan Saginashvili: Arm Wrestling’s biggest match heading for King Of The Table 4 in June next year
Next article
Emma Raducanu is awarded the BBC Sports Personality of the Year Award

Why Sports Bettors are Shifting to Crypto Betting