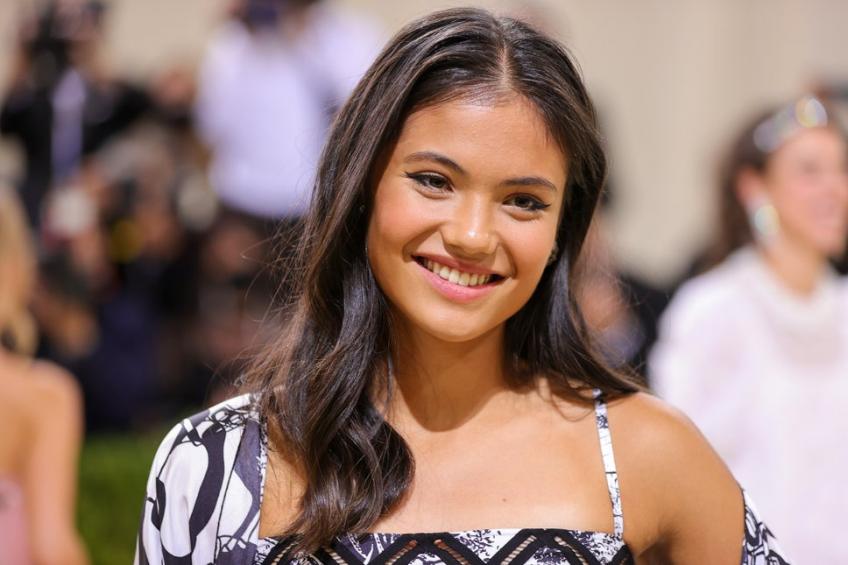 Emma Raducanu had an amazing year, adding to that, the youngster ended the year with a BBC Sports Personality of the Year Award. The 19-year-old ended Britain’s medal drought in tennis after 44 years. She was the first British women to win the Grand Slam title at the US Open. 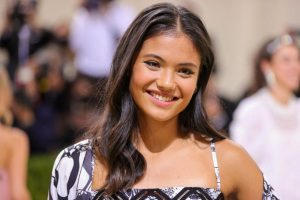 Emma Raducanu could not accept the award in person since she is in quarantine. Emma was found Covid-19 positive this week, right before the event and hence could not attend the event. She was also forced to withdraw from the Mubadala World Tennis Championship.

“It’s such an honour to be amongst these nominees and congrats to you for such an amazing year and all your achievements. To win, it’s pretty amazing. I’ve watched Sports Personality of the Year growing up so I’m really humbled to join the amazing past winners.[This year] has been absolutely insane,” she added. “The energy I felt at Wimbledon and playing in front of my home crowd, that was something I’ve never felt before.”

Emma Raducanu reached the US Open finals without dropping a set

Emma Raducanu made history when she became the first qualifier in the Open era to earn the Grand Slam title. She had her WTA debut this year at the Nottingham in June. She also received a wildcard at the Wimbledon. At the England club, she won three matches back to back. At the US Open finals match, she stunned everyone when she registered a straight sets victory over Canada’s Leylia Fernandez. Recently, she had another win at the Champions Tennis event held in London. The youngster has played in over three WTA events so far and currently preparing for her first full season WTA Tour.

Previous article
Peng Shuai denies all her past allegations about sexual assault
Next article
What’s next for the global reach of City Football Group?