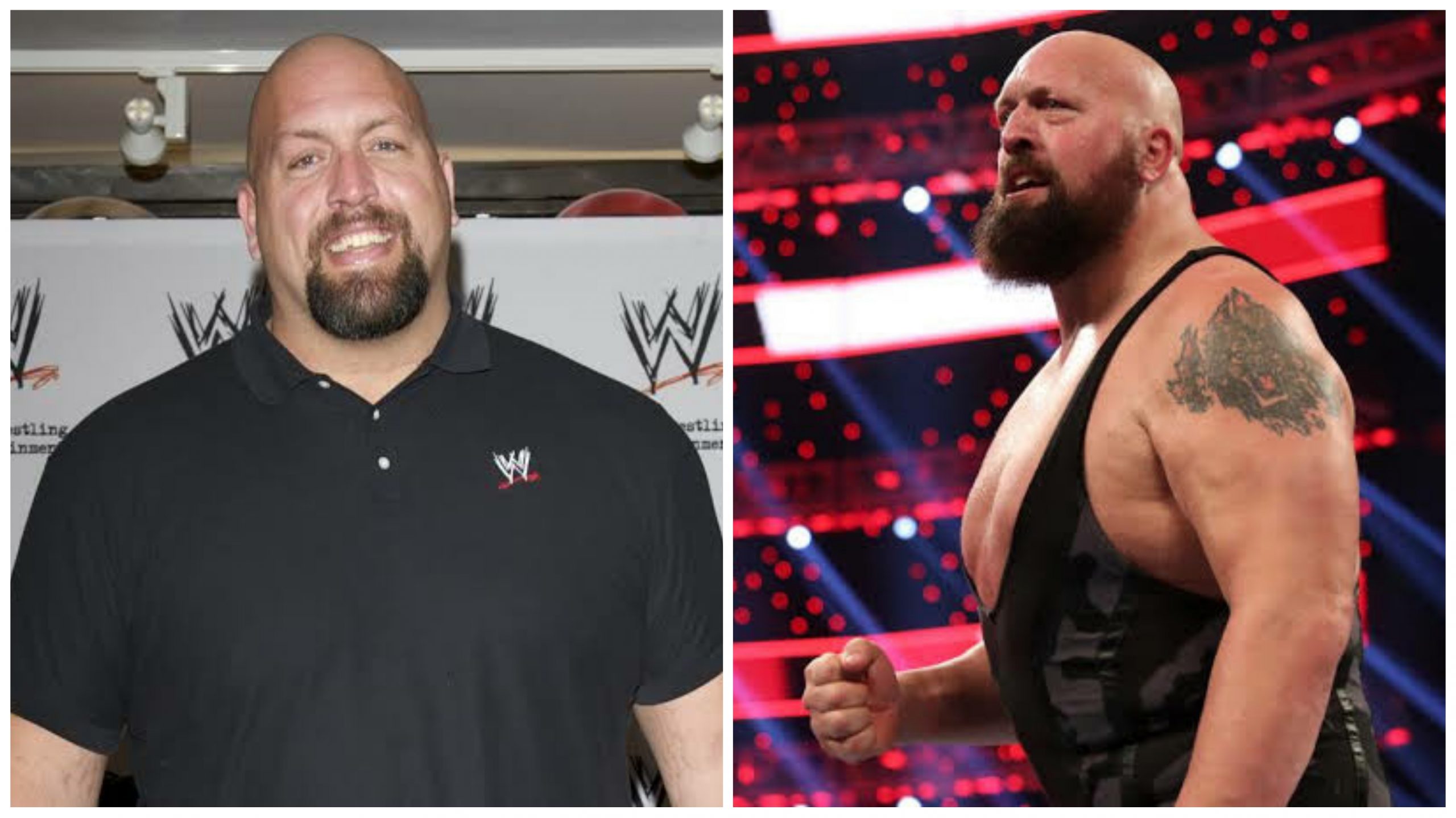 In somewhat of a surprise, veteran pro wrestler Paul Wight has left WWE to sign a contract with All Elite Wrestling (AEW).

PAUL WIGHT IS BEST KNOWN AS “THE BIG SHOW”

Paul Wight is most well known by his WWE moniker “The Big Show”. When the 7 feet tall wrestler debuted at St. Valentine’s Day Massacre, he was introduced by his real name alongside “The Big Show” as a nickname of sorts. However, it went on to become his in-ring name in the company.

He began his career in 1994. In 1995, he signed with World Championship Wrestling (WCW), where thanks to his very large frame he was known by the ring name The Giant, initially introduced as the son of André the Giant. In 1999 he joined WWE and apart from a brief departure, remained there for 22 years.

Apart from his various success in the ring, Wight is also, ironically, well-known for his frequent turns between face and heel throughout his career, to the point it has become a running gag among the pro wrestling fandom. He himself acknowledged that while the frequent turns may have hurt his legacy and his mystique, he was also honored with the fact that he can play both roles well and fit in wherever he is needed to put younger talent over.

HE WILL WORK IN A DUAL CAPACITY

After AEW tweeted his joining, more details were noted.

“Paul Wight is one of the most recognizable and impressive professional athletes in the world. He wanted to come to AEW because he believes that we’re the best promotion in wrestling, and we believe that he has a lot to offer us, both in the ring as a wrestler, and also outside the ring as a commentator, host and ambassador for AEW,” said Tony Khan, noting that he will work both as a wrestler and a commentator for AEW Elevation.