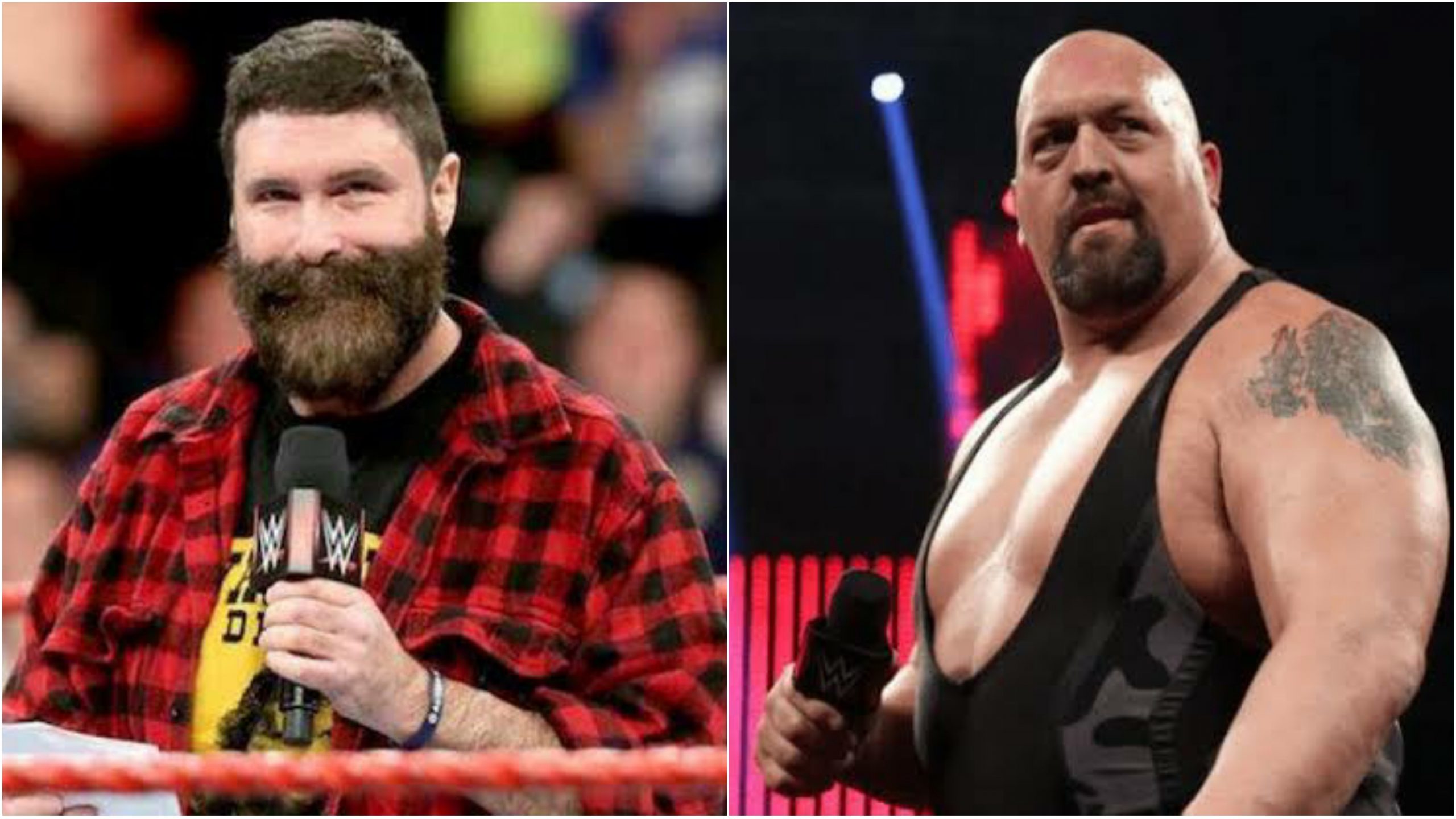 Mick Foley, the former WWE star recently opened up on the shocking signing of Paul Wight(popularly known as The Big Show) with All Elite Wrestling(AEW). He went on to reveal the possible reason why Wight left WWE for AEW.

AEW has previously opened doors for several WWE legends to join the promotion, most recently the marquee signing of Sting. But, in a shocker of events, they have now signed Paul Wight, better known as The Big Show.

The promotion announced on Wednesday that the veteran star has penned down a long-term deal with the company. He will work as an in-ring competitor and as a commentator on AEW’s new show AEW Dark: Elevation.

Mick Foley, who often shares his thoughts on social media on the events in the pro wrestling industry, specially WWE, outlined the potential reason on why Wight signed with AEW and left WWE after his career at the company for 22 long years.

In his tweet, Mick Foley wished Wight for his new venture and noted the possible reason. He said: “Wishing the very best to my friend @PaulWight on his signing with AEW. I’m guessing the big fella thought he had done all there was to do in @WWE – and that he still had some gas left in the tank.”

Another huge signing for AEW

Reportedly, Wight and WWE failed to agree on terms to a new contract last month. It was just days after he appeared on the RAW Legends Night on January 4. The report also added that the departure was confirmed between the two parties last week as Wight was officially moved to the WWE Alumni roster on February 19.

Paul Wight fought his last WWE match as Big Show on the July 20, 2020 on an episode of WWE RAW against Randy Orton in a losing effort in an unsanctioned match which went on for 14 minutes.

Reports suggest that Wight was unhappy with the plans that WWE had for him and wanted his way out. After his signing with AEW he heaped nothing but praise for the company for what they have achieved in a period of couple of years.

He is an important addition as being a veteran star, he would be able to hone the skills of the upcoming and younger talents. He is set to make his AEW debut next week on Dynamite.