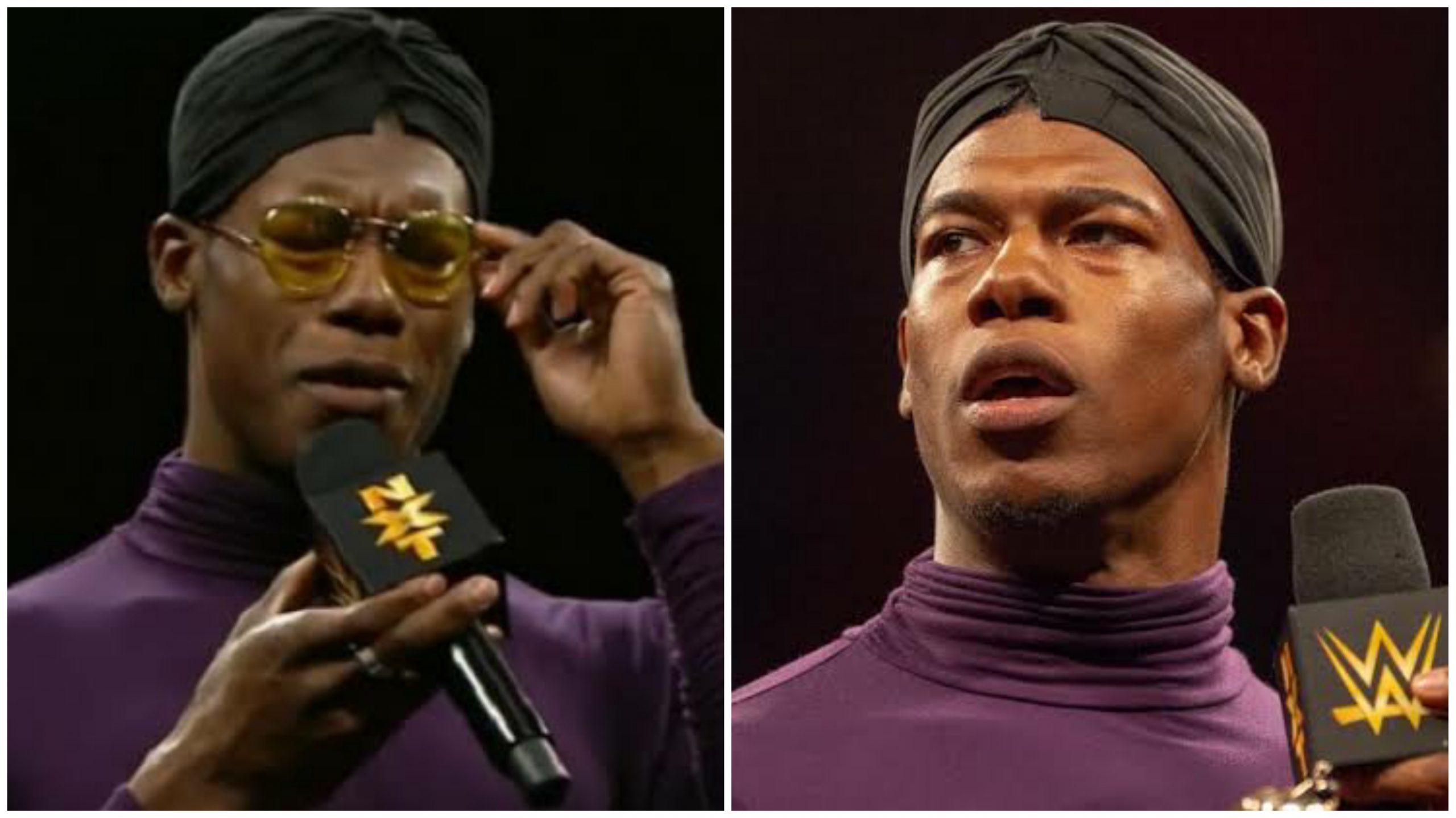 Patrick Clark Jr, who was recently released from WWE, has finally presented his reaction to his release and the professional wrestling community’s remarks.

In April and June 2020, the former NXT talent found himself in national headlines when he was accused of sending indecent images to underage boys on Instagram. At that time, WWE investigated the situation and did not find anything of note.

IN A STATEMENT, HE DENIED BEING A PREDATOR

In a detailed statement, Clark refused being a predator in any sense of the word. He began the statement by agreeing to the fact that the allegations against him brought on April 20, 2020 had effectively derailed any upward momentum he had, and ultimately resulted in his termination from WWE.

Speaking about The Velveteen Dream, heavily inspired by Prince, Clark commented that it was conceptualized on the day the famed singer breathed his last. He did not know much about Prince at that point, but he wanted to use his interpretation of the singer’s character to create an in-ring personality completely different from his real-life persona.

“Cue Velveteen Dream: A Sexually Ambiguous, Gender Fluid, Self Absorbed Divo. And as I learned more about Prince I began to tame certain aspects of the character. Aspects that I deemed way to over the top and inconsistent with who Prince was as a performer. Now before I unpack, I will say, I’ve enjoyed the many stories I’ve been able to share on camera and I’m grateful to the many people who trusted me with their safety and wellness,” he added.

Clark then went on to address everyone who enjoyed the character, and thanked them. Then he began addressing the allegations against him, one by Jaccob and another by Josh Fuller. According to his side of the story, he tried to help both of them and was in no way a predator.

He wants people to understand that the allegations were baseless and untrue. He finished his statement with the sentences: “I’m thankful for the opportunities afforded to me and the memories I have as a receipt. GOD HAS ALWAYS HAD ME AND HE ALWAYS WILL. DREAM IS OFFICIALLY OVER. BUT Patrick Clark LIVES TO FIGHT ANOTHER DAY.”