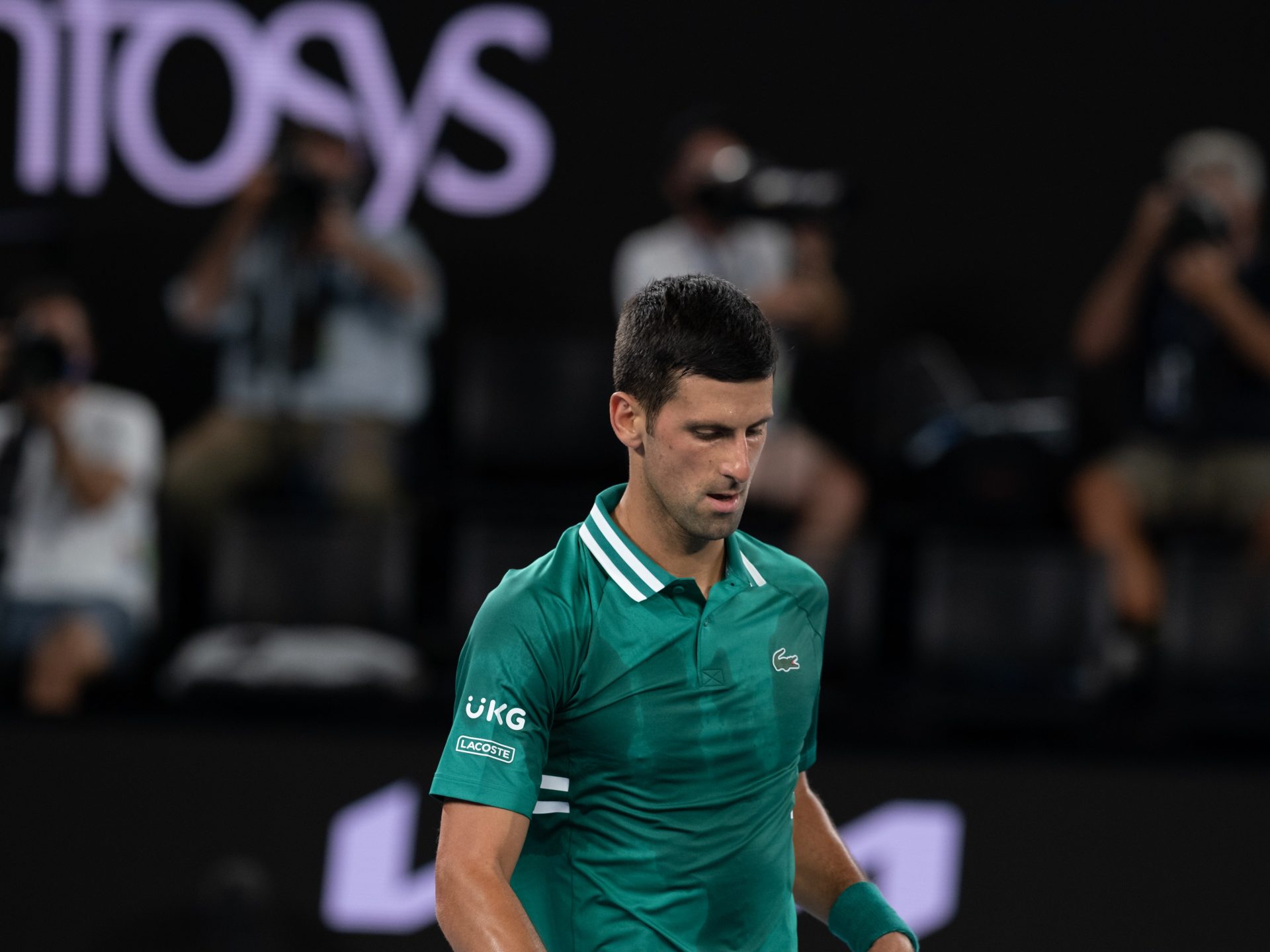 Tennis world number one Novak Djokovic has faced deportation from Australia on Thursday after the government revoked his visa for failing to meet COVID vaccine-entry requirements. The vaccine-skeptic Serbian star was stopped by border officials on arrival to Australia late on Wednesday and denied entry into the country. He is currently being held at an immigration detention facility in Melbourne and faces deportation. It has been noted that Novak Djokovic’s lawyers are now arguing against that decision in court and are hopeful of preventing the star’s deportation. 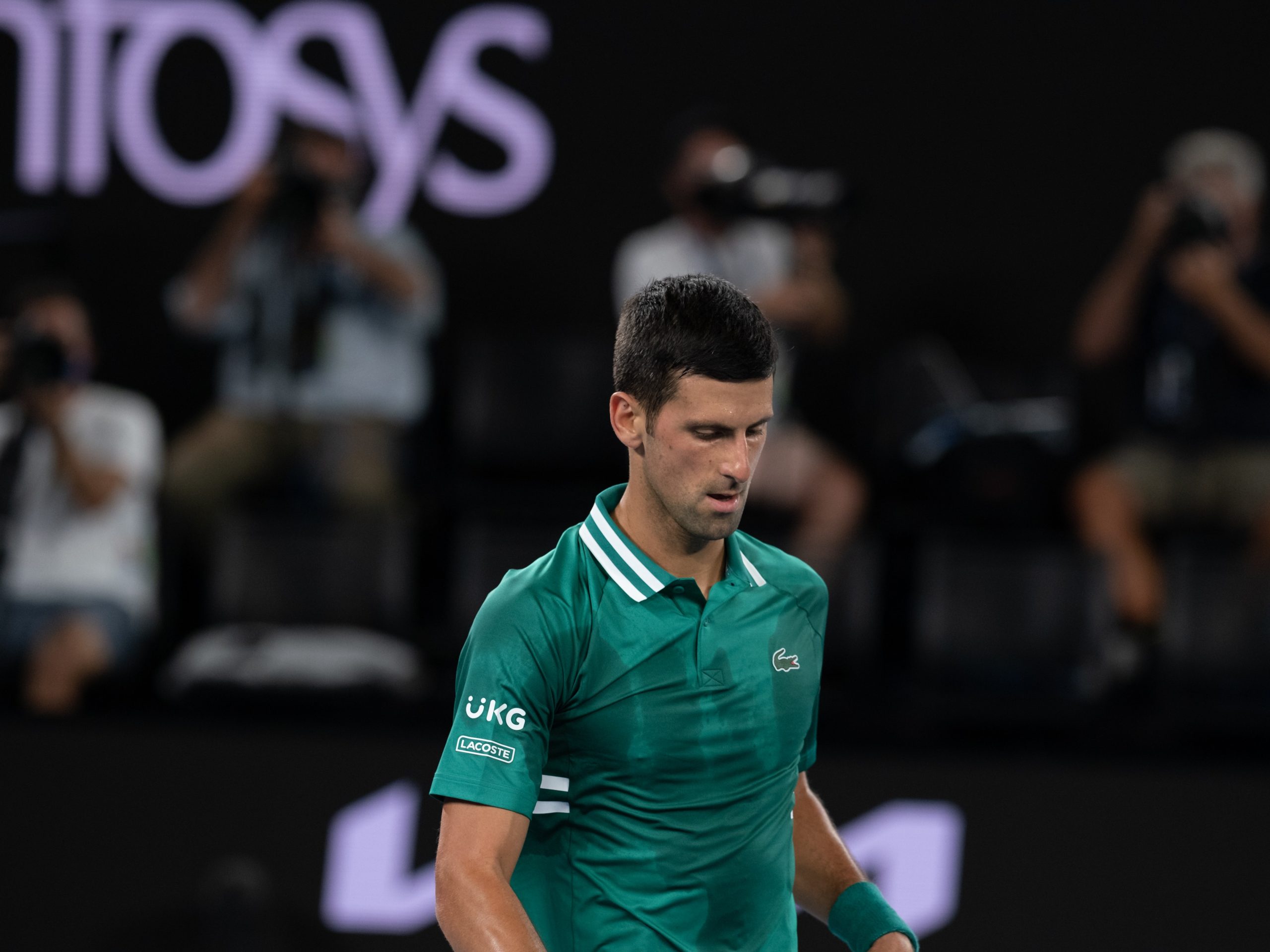 Novak Djokovic had flown into the city’s Tullamarine Airport expecting to defend his Australian Open crown, and to bid for an unprecedented 21st Grand Slam title. He had claimed on Instagram that he had obtained an exemption to play in the tournament, which begins on January 17, without being vaccinated.

The 34-year-old has refused to reveal his vaccine status publicly, but has previously voiced opposition to being jabbed. It has been also noted that he contracted COVID-19 at least once. Conservative Prime Minister Scott Morrison said that Novak Djokovic had failed to provide officials with evidence of double vaccination or an adequate medical exemption.

“Rules are rules and there are no special cases,” Morrison said. Australian border officials have raised questions on the the sports star overnight and revoked his visa citing a failure to “provide appropriate evidence to meet the entry requirements”.

News that Djokovic had received an exemption to arrive in Australia without being vaccinated was met by public outcry. Australians have been unable to travel or welcome family from overseas for much of the last two years, thanks to tough pandemic restrictions.

Stephen Parnis, a former Australian Medical Association vice-president, said the exemption sent an “appalling message” to people trying to stop the spread of Covid-19. But the Serb’s treatment on arrival received criticism.

Home Affairs Minister Karen Andrews said the government made “no apologies” for protecting the border, despite the prime minister earlier suggesting it was up to Melbourne officials.

Tournament organisers were also criticised, with Australian Open chief Craig Tiley insisting the defending champion had been given “no special favour” and urging him to reveal why he got the exemption to soothe public anger.

All participants at the first Grand Slam of 2022 must be vaccinated against Covid-19 or have a medical exemption, which is granted only after assessment by two panels of independent experts.

Previous articleHow Floyd Mayweather was threatened into paying J Prince money
Next articleKing Of The Table 3: Everything You Need To Know About Rob Vigeant vs Ryan Bowen Match-up