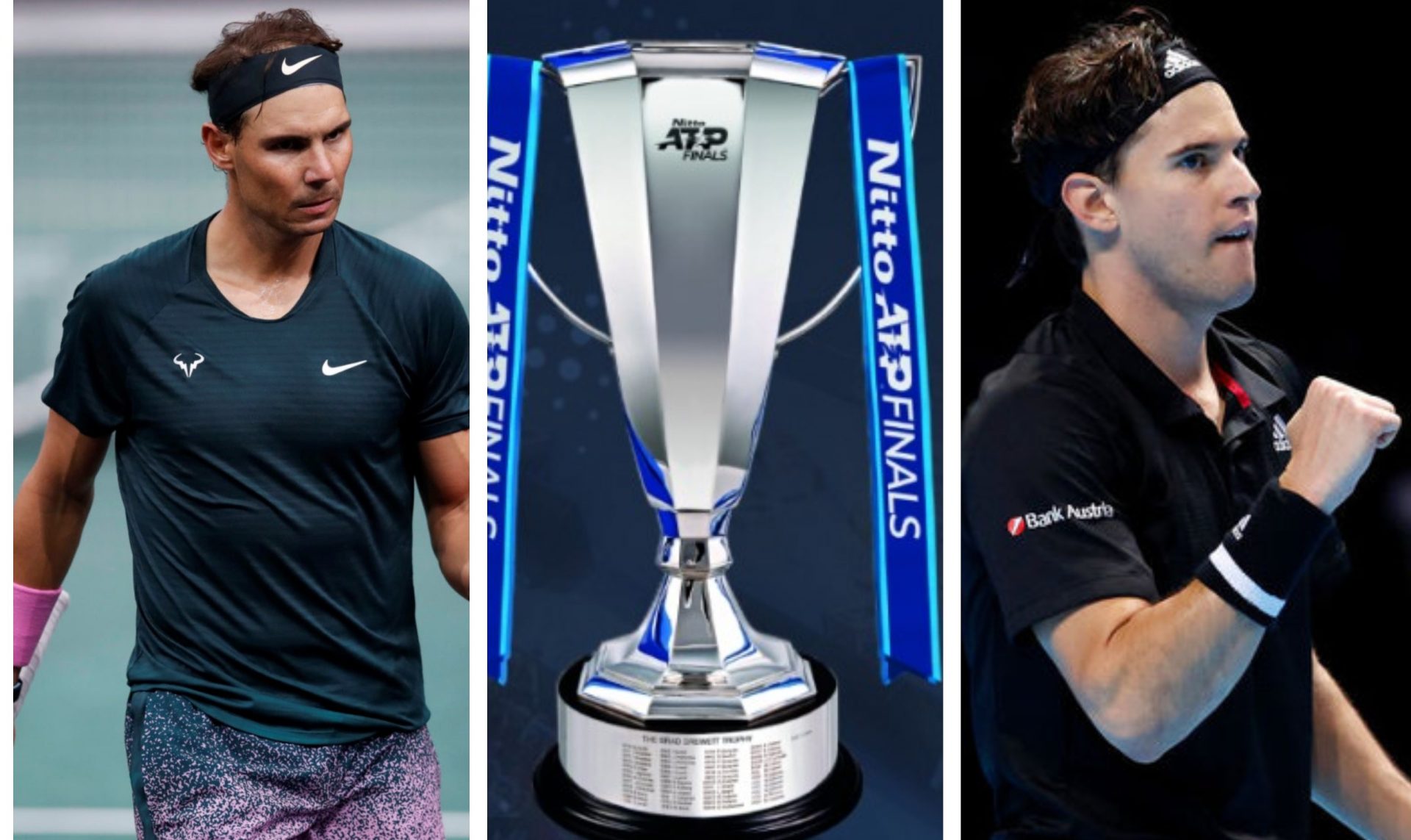 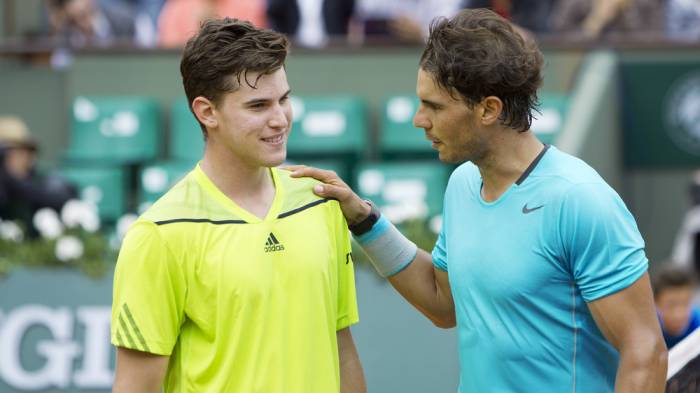 On the other hand, Rafael Nadal outclassed newcome Andrey Rublev as he defeated the Russian in a commanding straight-sets performance to start his ATP Finals campaign with a convincing win.

This sets up the world number 2 Rafa and number 3 Thiem in a pretty convincing position to reach the semis and the winner of their match to be held tomorrow will be virtually guaranteed to top the group London 2020.

Thiem gets his revenge-

In the opening fixture of the Nitto ATP Finals, the defending champion Stefano Tsitsipas was up against NextGen flagbearer Dominic Thiem. The match was a repeat of the last year’s finals but the result couldn’t be more different.

Thiem started extremely well in the first set winning an impressive 79% of service points and eventually clinching the set in the tiebreak.

The defending champion broke early in the second set to level the match and appeared to have the momentum but Thiem rallied impressively, earning a break with a delicately dinked forehand in the second game of the decider, which proved decisive.

When probed about whom he considered a title favorite, he said-

“Rafa and Novak because of all they have achieved and what they are, I think they’re a little bit above the other six.

Nadal, 34, and Rublev both held serve comfortably in the early stages of their Group London 2020 round-robin match.

But the Spaniard, who was comprehensively outserving his 23-year-old opponent, made his move in the sixth game, breaking the Russian, who hurled his racket to the ground in frustration, and wrapping up the set with the minimum of fuss. The same story repeated in the second set eventually ending the match 6-3,6-4 in Nadal’s favor.

“Always the first match is very tricky,” said Nadal. “Every match is difficult when you’re playing against the best of the best so it’s a positive start for me, very happy.”

“I had my few chances on the return and I converted.“the legend concluded.

On the other hand, Novak Djokovic starts his title against David Schwartzman in the Tokyo 1970 group opener today.

ATP Finals are here-Nadal eyes a redemption, Djokovic a record