Monster Factory 2: The Arm Wrestling’s A-Team to compete on July 9 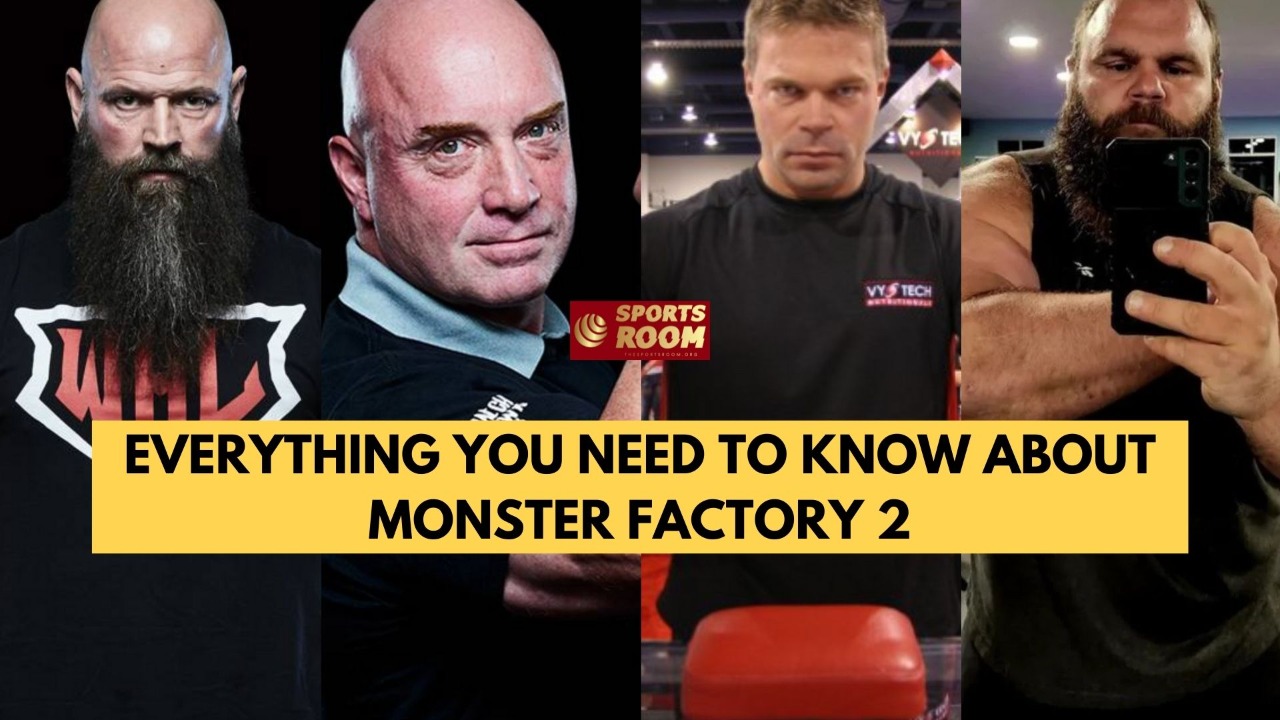 Everything you need to know about Monster Factory 2: Michael Todd vs Todd Hutchings

The year 2022 has been turning out incredible for the sport of arm wrestling. Just six months in and we have already been treated with spectacular events such as King of the Table 3, East vs West 3 and of course, the massive King of the Table 4 which saw the grand super match of Devon Larratt vs Levan Saginashvili on the headliner.

It has not even been two weeks since the arm wrestling community was treated with the incredible King of the 4 event, which saw Levan Saginashvili demolishing Devon Larratt to a 6-0 victory and while the fandom still remains dazed from KOTT 4.0, we are set to be treated with Monster Factory 2, another top of the line upcoming event, featuring the likes of Michael Todd, John Brzenk, Todd Hutchings, Corey West and many more legendary names on a mouth-watering fight card taking place this 9th July in Arkansas.

Monster Michael Todd, one of the household names in the sport, is coming back to the table after featuring in the East vs. West 3 event on 22nd May. The 18-times World and 34 times National champion will be facing the Todd Hutchings, aka the “Toddzilla”, a three time WAL Championship and three time WAL Regional Middleweight champion.

The co-main event will see the return of the iconic John Brzenk against Corey West. Brzenk, a name that needs no introduction, headlined East vs. West 3 event against Zurab Tavberidze. Corey West, one of the most popular arm wrestlers from the USA, was featured on the undercard of KOTT 4.0 against Alex Kurdecha.

Where to watch Monster Factory 2