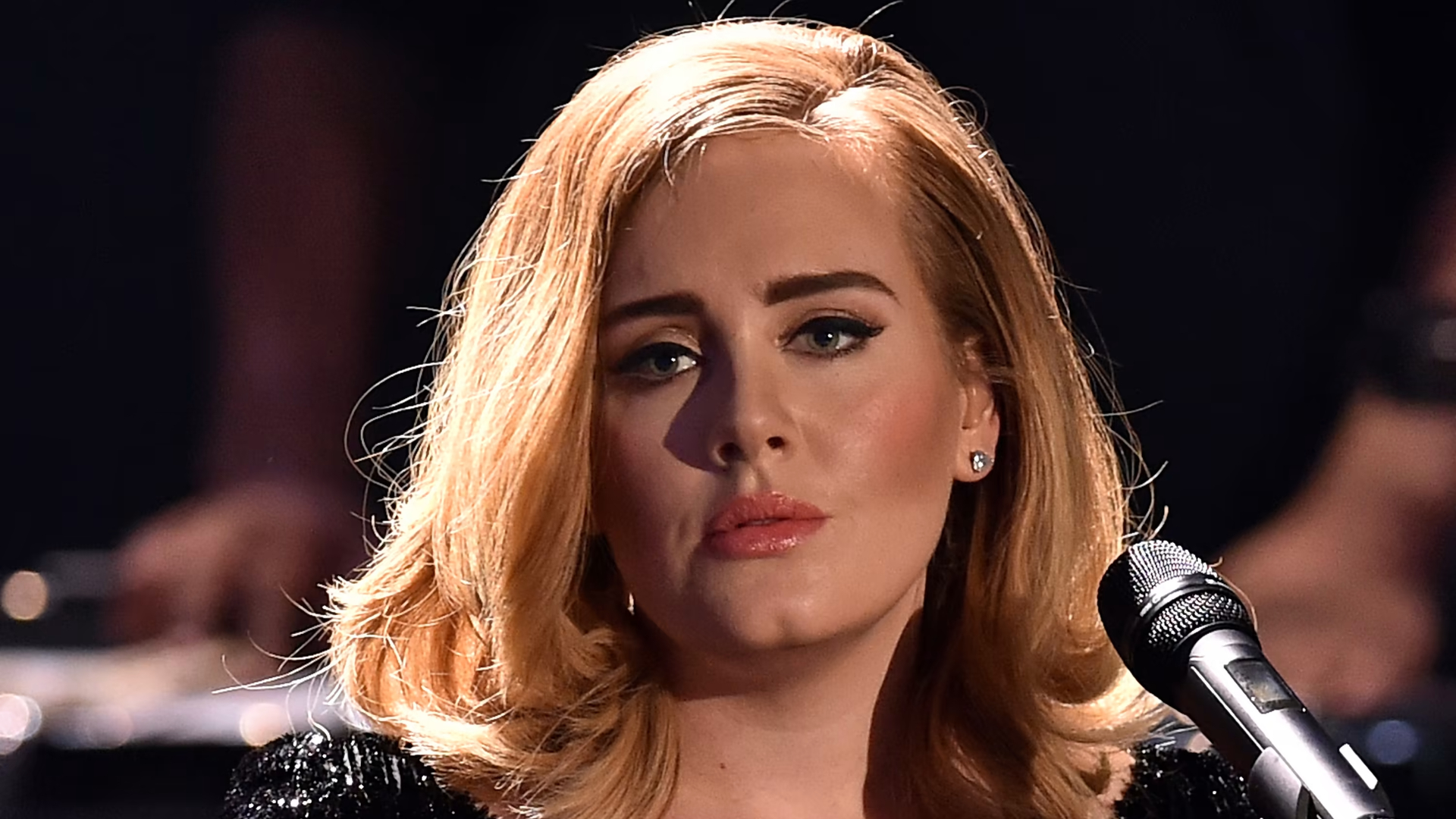 The popular singer Adele recently made an emotional comeback on stage with her much-awaited Hyde Park concerts. Fans were completely devastated when she announced the rescheduling of her Las Vegas Residency. Adele’s Las Vegas Residency has been on the cards for a long time now. Since her emotional cancellation last January, Adele has promised that the concerts in Sin City shall still take place this year. However, no dates have been announced. She recently revealed how the fans lashed out at her decision.

Adele explains the reason for postponement; says it was the right decision

She had shocked the world with her announcement. Weekends with Adele was supposed to take place on January 2022, but on the day of the actual start of the first concert, she made an announcement.

In an emotional video, she had announced that her Las Vegas Residency will not push through anymore at the time, as they were “absolutely destroyed by delivery delays and COVID.”

Half of her crew was hit with the virus on the time of posting, thus, forcing the production to come at a halt.

Fans of the ‘Rolling in the Deep’ hitmaker were enraged at the time of her announcement – pointing out that some even flew to the United States to watch her but did not even bother to announce it at least a day before.

She has been apologizing for the sudden decision since the announcement, she. Speaking recently to BBC, she recalled how she dealt the aftermath of the huge announcement:

“I just had to wait it out and just grieve it, I guess, just grieve the shows and get over the guilt, but it was brutal,” she explained. But despite the backlash and the guilt she felt afterwards, Adele stands her ground on her decision to cancel the show.

“I’d thought I could pull it together and make it work and I couldn’t. I stand by that decision. You can’t buy me for nothing. I’m not going to just do a show because I have to or because people are going to be let down or because we’re going to lose loads of money,” the 34-year-old added.

Adele is yet to reveal the new dates of her Las Vegas Residency.