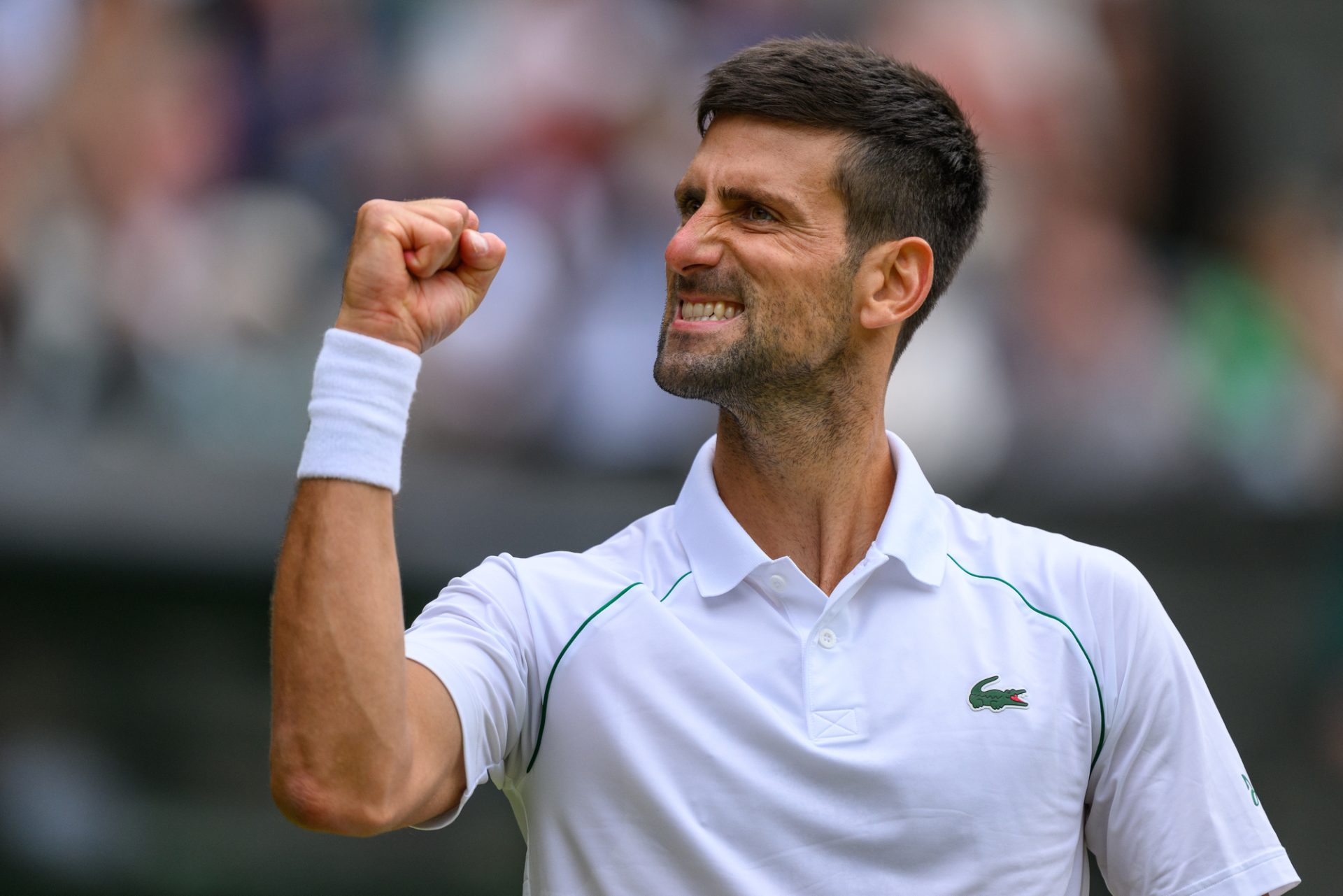 Novak Djokovic recently snubbed the fact that he is concerned about a possible ban fron the US Open. He secured the semi-final spot in the Wimbledon, where chaos recently broke out. The top seed came from two-sets-down to beat Jannik Sinner 5-7 2-6 6-3 6-2 6-2 in what could be his final Grand Slam event of the year, with unvaccinated travelers still banned from the States. The Serbian International has already been dropped from Major tournament this year. Novak Djokovic was deported from the country on the eve of the Australian Open in January.

Novak Djokovic opens up on fears over US Open ban 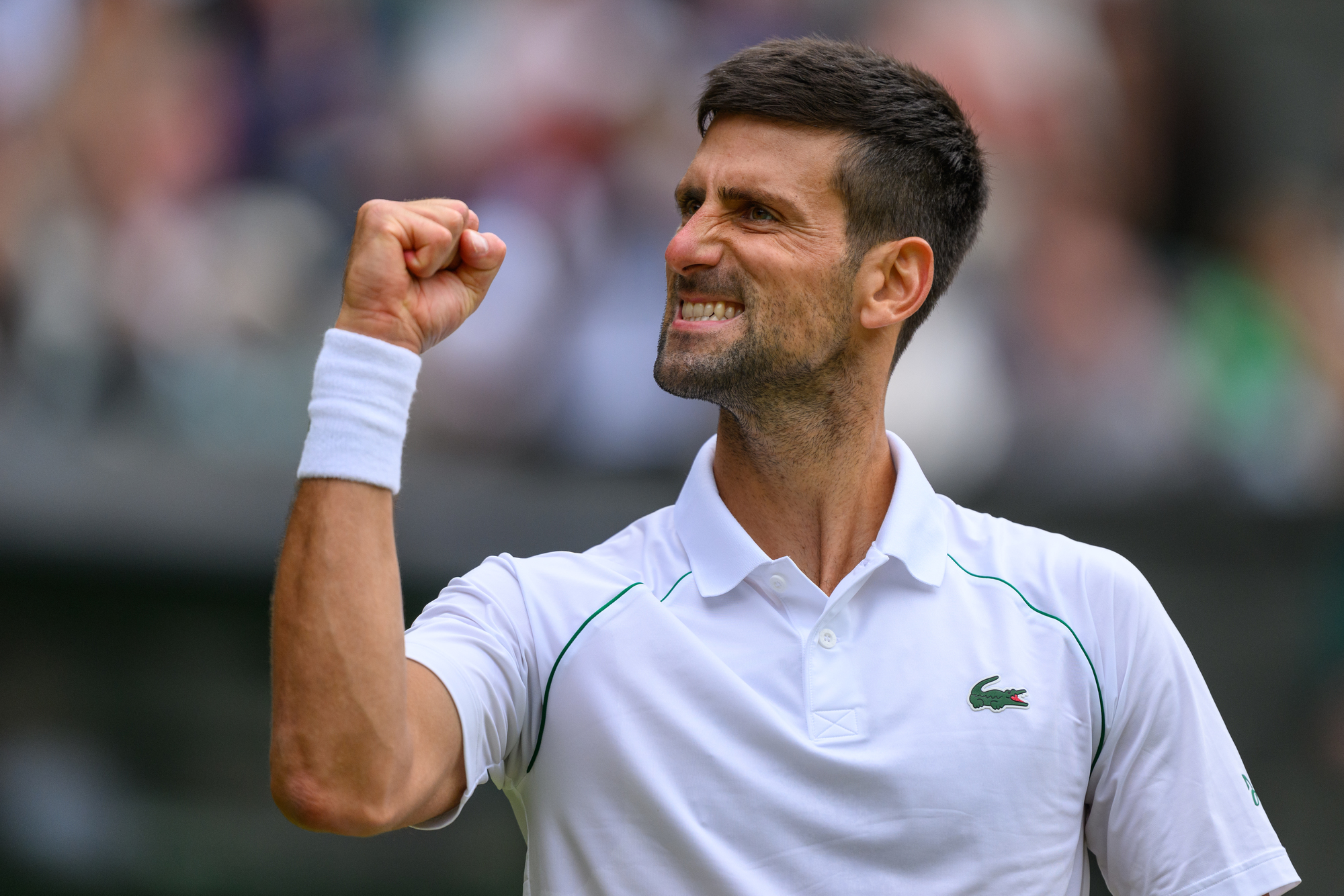 Following the epic victory in Wimbledon, Djokovic was questioned whether the fact that Wimbledon could be his last Slam was motivating him to clinch the title. Djokovic brushed off the idea that fears over the US Open were in his mind as he said: “I wouldn’t necessarily say that I have completely new motivation because of the circumstances.”

“I feel always very motivated and inspired to play the best tennis on the Grand Slams, particularly here. I mean, this is arguably the most important tournament in the history of our sport.”

The six-time Wimbledon champion further explained why his love affair with the All England Club was at the forefront of his mind and shut down the idea that he was concerned about any other tournament while in the semi-finals here.

“So, I mean, definitely for me it is. I have said it before that it has, this tournament and this Centre Court has inspired me to start playing tennis,” he continued. “Of course it was always my childhood dream to be here. Every time I step out on that court, I feel obliged to give it all, you know. But also inspired by the amazing setting of the Centre Court and of Wimbledon as most traditional historic tournament.”

It was noted that the 35-year-old is not seemingly concerned with the possibl=ility of being unable to play in New York come August, as he added: “What happens after Wimbledon is really, you know, is unpredictable at the moment, so I don’t pay attention too much to that. I try to focus my thoughts here, and then we will see what happens afterwards.”

Novak Djokovic will play the semi-finals clash on Friday, July 8 against an opponent which is yet to be determined.

Previous articleMonster Factory 2: The Arm Wrestling’s A-Team to compete on July 9
Next articleShakira reportedly threatened to spill some secrets of Gerard Pique amid the custody feud