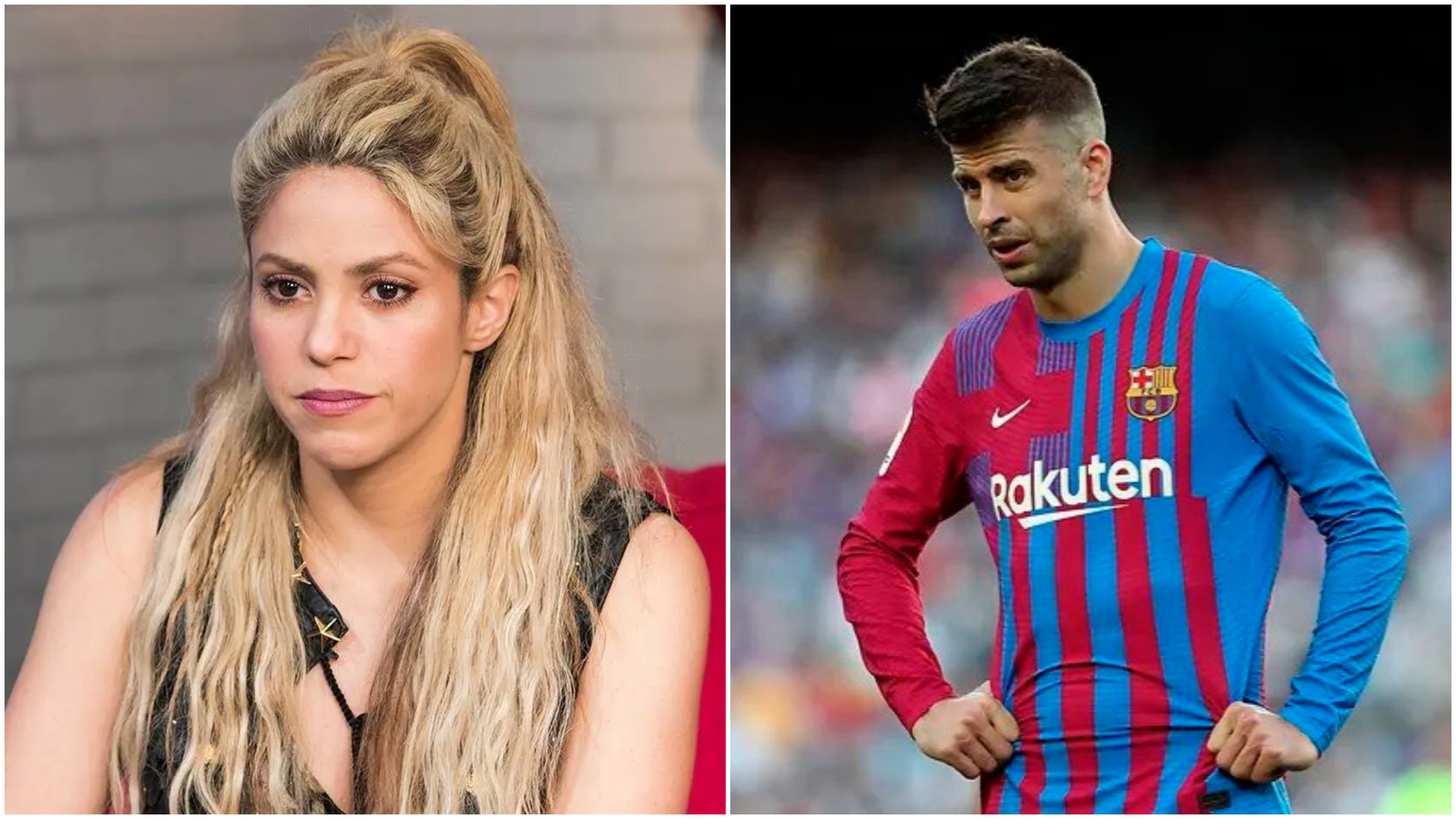 Popstar Shakira and FC Barcelona defender Gerard Pique had shockingly announced that they had parted ways after being together for 12 long years. Now, the ongoing feud over the custody of their children is continuing. It has turned out the Barcelona defender is not in favor of allowing Sasha and Milan to follow Shakira to Miami. It has been also reported that Shakira has some major secrets of Pique to reveal.

Shakira and Pique are yet to make an agreement

Though the former couple tried to sort it all out, but the situation has only worsened. Pique’s refusal to let Shakira take their children to Florida has sparked anger from the Colombian. She then threatened to reveal some of his secrets, and to expose details of his personal life that have so far remained unknown.

“She has realised that she didn’t know the man she was living with,” a source told Informalia. “She’s not going to stop.”

Shakira is also reportedly not willing to be in Barcelona as she can’t stand living so close with Pique’s family. “She’s willing to do anything,” the source continued. “She was no stranger to Pique’s playing around, but she never thought that he had been unfaithful since the year they had met.”

The three-time Grammy winner is now functioning with her legal team and they’re ready to make the first move. “She’s going to have to play a trump card,” the source continued. “That’s why she now has people scraping around for information and putting together an in-depth report on Pique, with all of the information of his behavior.”

“There are some surprises that won’t leave anybody indifferent to the case. They know things that will hurt him a lot, and not only regarding the couple of family matters.”

Those who know Shakira say that Pique “has made himself an unwanted enemy”, and he is aware of the damage she can do to his reputation.

Shakira reportedly has images that prove Gerard Pique’s alleged affair with another woman. According to Spanish outlet Marca, she received these images from a detective agency she hired to keep a watch on her ex-partner which are seemingly the evidence of the Barcelona defender’s infidelity.