Gerard Pique and Shakira part ways after 12 years of togetherness 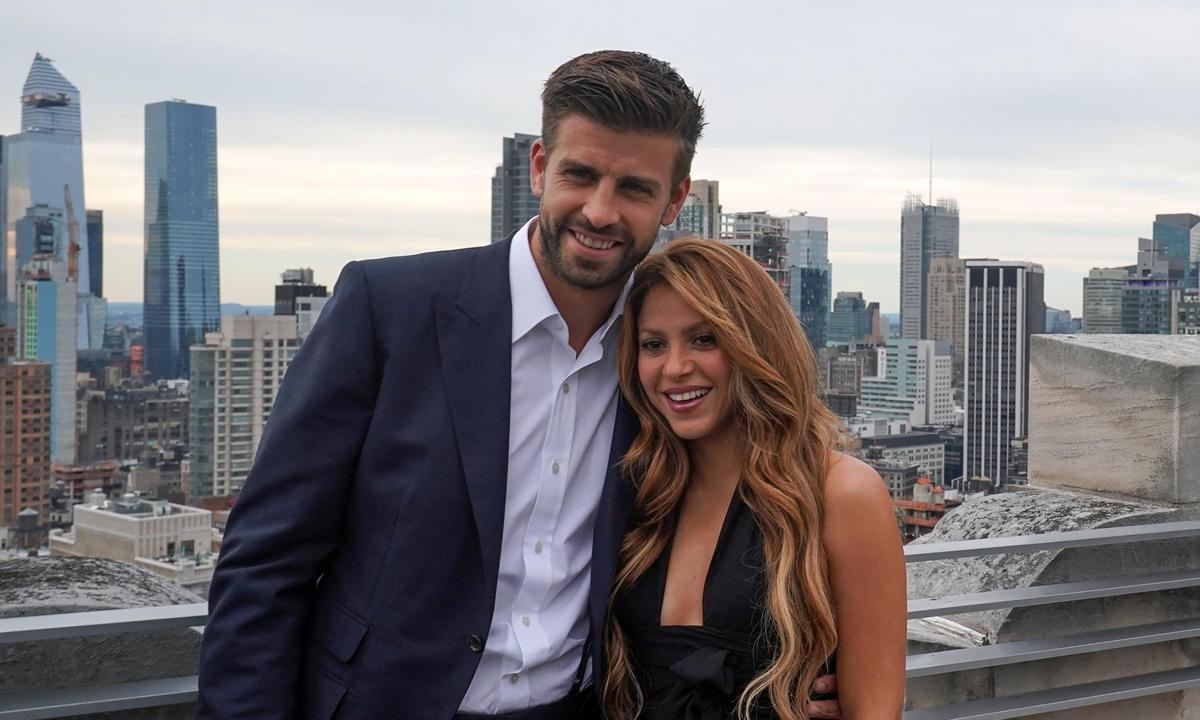 Spanish footballer Gerard Pique and Internationally acclaimed singer Shakira have to a decision that they will go separate ways. The decision comes after they spent 12 years together. However, the circumstances are not the same anymore and thus the couple has decided to part ways. The star couple recently issued an official statement regarding their decision.

“We regret to confirm that we are separating. For the well-being of our children, who are our highest priority, we ask that you respect our privacy. Thank you for your understanding,” read the statement released by Shakira’s public relations firm.

Shakira came across the Barcelona defender while she was promoting her 2010 World Cup anthem, Waka Waka (This Time for Africa). Shakira and Gerard have been together since 2011 and have two children–Sasha and Milan.

With her mix of Latin and Arabic rhythms and rock influence, three-time Grammy winner Shakira is one of the biggest stars from Latin America, scoring major global hits with songs such as ‘Hips don’t Lie’ and ‘Whenever, Wherever’.  In 2020, she performed with Jennifer Lopez at the halftime show of the NFL’s Super Bowl championship final in Miami.

The couple announced their separation just over a week after Spanish court documents dragged Shakira closer to standing trial in Spain for tax fraud after a Barcelona court dismissed an appeal from the singer.

Spanish prosecutors accuse her of defrauding the Spanish tax office out of 14.5 million euros ($15.5 million) on income earned between 2012 and 2014. They say she moved to Spain in 2011 when her relationship with Gerard became public but maintained official tax residency in the Bahamas until 2015.

Her defence lawyers said that she moved to Spain full time only in 2015 and insist that her “conduct on tax matters has always been impeccable in all the countries she had to pay taxes”.

Pique has been also alleged of an affair as per the Spanish newspaper El Periodico. Lorena Vazquez and Laura Fa, who are two journalists at El Periodico, have affirmed that Piquewas meeting with a young blonde girl aged 20, who is a student and an event hostess in Barcelona. However, her identity has not been revealed, at least not yet. The report claims that Pique was seen with this woman several times and that Shakirafound out about this.