Gerard Pique, the Barcelona star lent a hand to the Government of Isabel Diaz Ayuso amid the COVID-19 pandemic. He arranged medical supplies for the people of Madrid.

Gerard Pique helped to get the masks for Madrid

Gerard Pique is remarkable on the football pitch while his tackles on the opponents are harsh and brutal. But it seems the player is generous off the pitch. 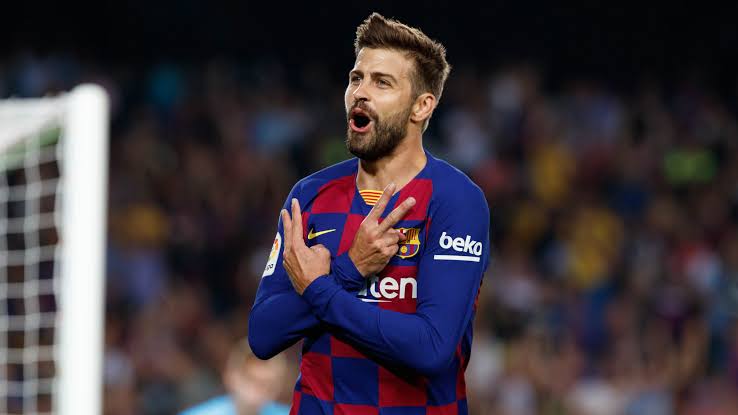 Joining hands with Ayuso, the Barcelona ace made the massive purchase of masks of 14 million units worth 32 million euros for the Madrilenians.

Gerard Pique’s company, Kosmos has been organising the Davis Cup for tennis for two years now after the agreement with regional government and the Madrid city council.

The plane carrying the medical supplies was supposed to depart from Shanghai. Moreover, Pique’s partner in the company, Edmund Chu, who is a native of Shanghai assisted on the operation. Previously one of the shipments also landed in Madrid.

The 33-year-old was approached by the Community of Madrid to get help from the player. In return, the Barcelona defender helped them get contacts from the Asian market.

This enabled them to purchased fine material supplies. He assisted with the move to Spain on charter planes.

Pique,the Spanish International could be addressed as a successful businessman. He is a part of as many as nine companies with Kerad Holding being the parent company which he manages with his father.

The Spanish defender was part of the Barcelona team in Thursday’s 3-0 victory against Celta Vigo away from home.

Meet Peter Webster, a footballer who decides to retire at the age of 80