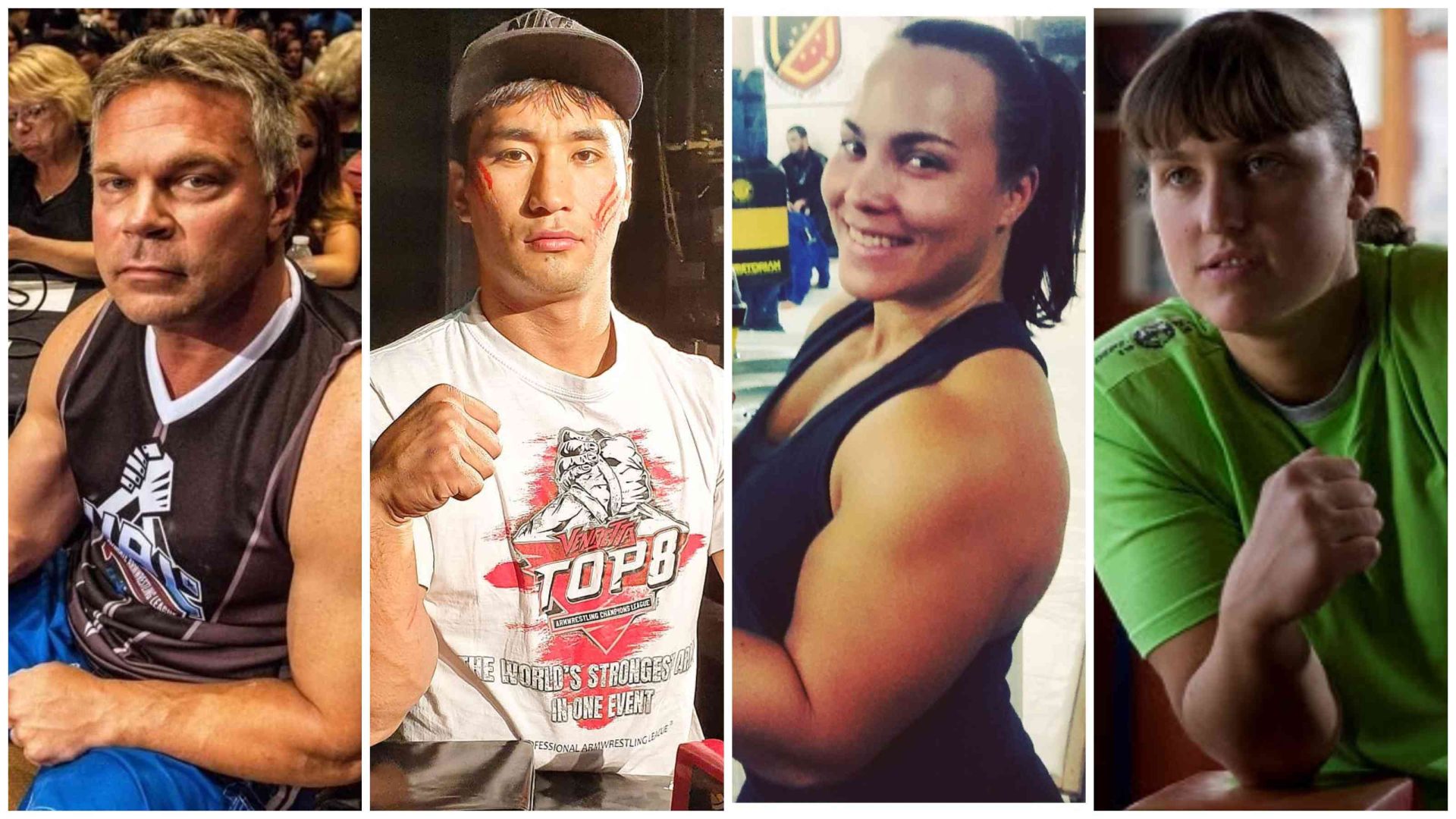 After three superb previous editions which drew massive popularity from arm wrestling fans all across the world, East vs West 4 is now making its approaching, bringing with it another mouth-watering fight card featuring the best of the best from the eastern and western arm wrestling scenes. East vs West 4 is scheduled to take place in Istanbul on 6th August 2022.

East vs. West 3, which took place on 22nd May in Istanbul, Turkey saw the legendary John Brzenk winning the main event 3-2 against Georgia’s Zurab Tavberidze. Brzenk will be headlining East vs. West 4 as well, taking on Kazakhstan’s Kydyrgali Ongarbayev. Tavberidze, meanwhile, will lock horns against USA’s Chance Shaw.

Gabriela “Gabi” Vasconcelos, who dominated Sarah Backman to a 4-0 thrashing at King of the Table 3 back in April, will be returning against Egle Vaitkute of Lithuania in both left and right arm matches.

Georgia’s Genadi Kvikvinia, who defeated Dave Chaffee 3-2 at East vs. West 3, will take on Jerry Cadorette, while Chaffee, the KOTT 3.0 main event winner, will be pulling Artyom Morozov. Morozov will also have his second match on the card against Kody Merritt in a left-handed clash.

Famous Aussie arm wrestler Ryan Bowen will be on the East vs. West 4 card as well and will face off against Latvian puller Raimonds Liepiņš aka “Coach Ray”.