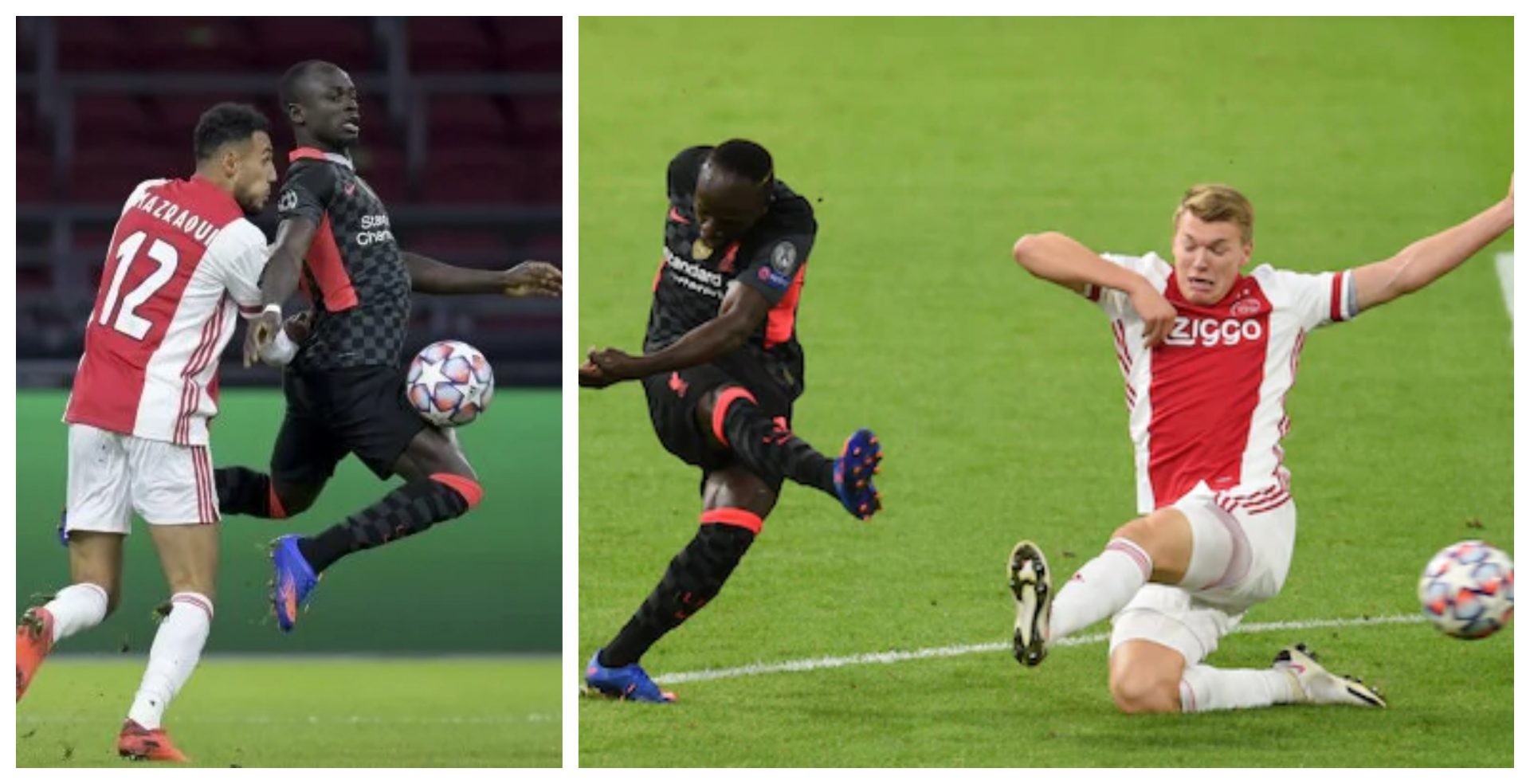 Liverpool kicked off their campaign for their potential seventh Champions League crown with an away clash against Ajax. The Premier League champions got a winning start after a hard-earned win in the Netherlands.

Hit with injuries in their backline, Jurgen Klopp had to slot in Fabinho as the centre back to be paired alongside Joe Gomez. Meanwhile, youngster Curtis Jones made his first-ever Champions League side. 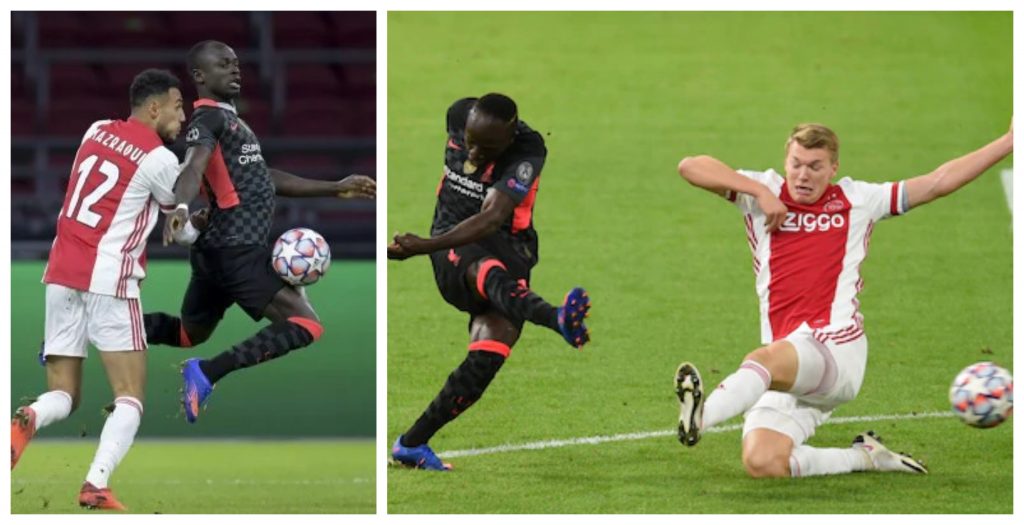 The new backline had an early nervy moment with Adrian and Gomez clashing at the edge of the area in the second minute itself. However, the visitors narrowly evaded conceding a very early goal.

Ajax were dealt with an early blow after Mohammad Kudus had to be substituted due to injury. Quincy Promes was brought in as a result in the sixth minute to fill the void.

Adrian stepped up with a reflex save from close range to deny the Eredivisie giants a lead in the contest. Shortly after, Mane found space inside the box who proceeded to send a ball in, the harmless delivery was unfortunately prodded into the Ajax net by left-back Tagliafico as an own goal.

In the dying moments of the half, Ajax were presented with a stellar opportunity to equalize with Tadic opting to chip the ball over Adrian. While the striker’s effort beat Adrian. it was met with an acrobatic clearance from Fabinho, who was successful in getting the ball out in time before it crossed the line.

Jordan Henderson was introduced right at the start of the second half in place of debutant Curtis Jones. The hosts hit the post just a minute after the start of play with Davy Klassen’s fierce shot from the edge of the area.

Jurgen Klopp introduced a triple change for Liverpool on the hour mark with the entire front three of Mohammad Salah, Roberto Firmino and Sadio Mane being replaced by Takumi Minamino, Xherdan Shaqiri and Diogo Jota.

While Liverpool continued to probe the Ajax defence, the visitors failed to kill the contest. However, the one-goal lead sufficed in the end as the hosts failed to score.