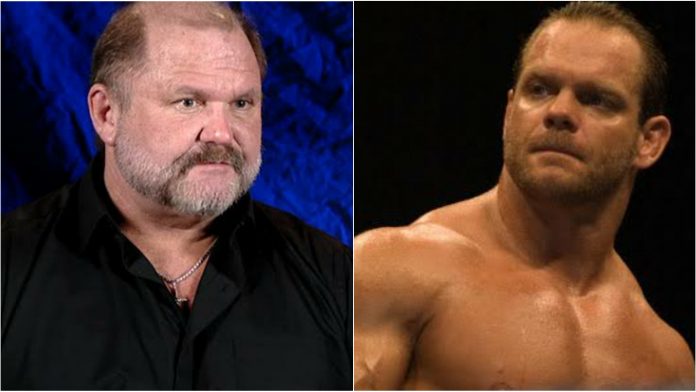 Arn Anderson, the former WWE star discussed the tragedy of Chris Benoit and his family on The Arn Show. 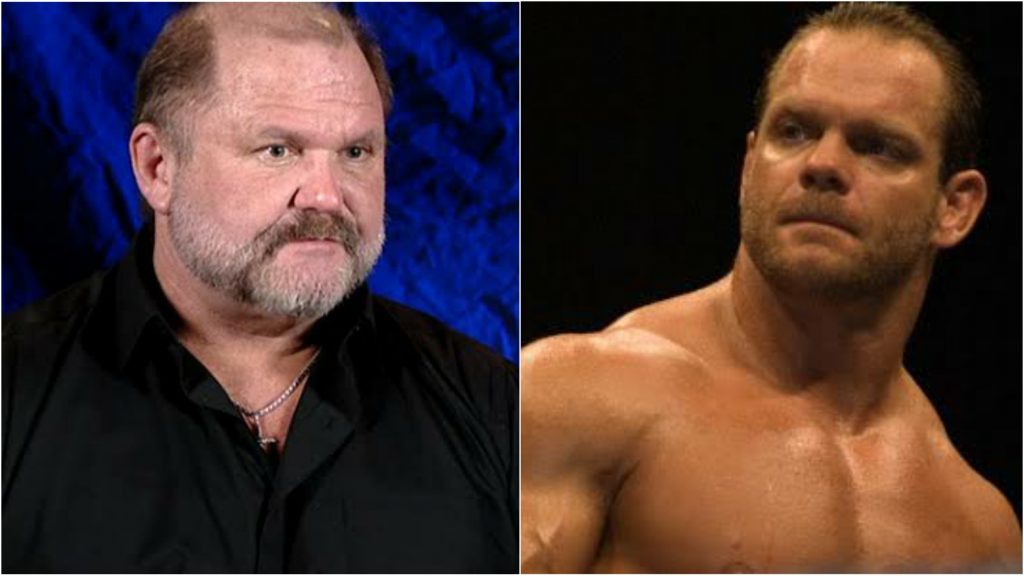 During the show, Arn Anderson spoke about Chris Benoit and his family’s tragic death that no one saw it coming. It is one of the most shocking incidents in the industry.

Arn Anderson stated that digesting the truth of the incident is still difficult for him. Many reasons are still a mystery and the outcome was mournful.

He said, “The whole Chris thing – I have yet to wrap my head around it. The guy I knew wasn’t capable of doing this. A lot of the unknowns we’ll never know. I know the tragedy of the result, which is unforgivable, but I just– to be honest with you, I’ve not had any resolution about it in my mind.”

The murder incident was talked widely and it was very controversial. The news was covered by mainstream media and finger was pointed at the professional wrestling world. 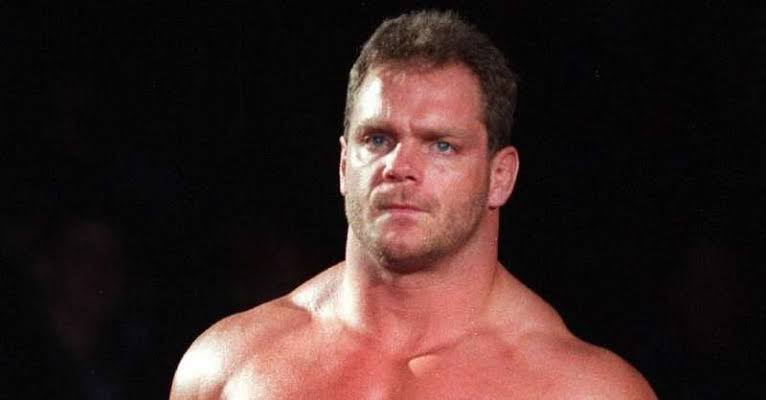 CTE and the dangers of concussions were widely discussed. None knew what went through the head of Chris Benoit and none saw it coming.

He said, “It certainly helped put a spotlight on it. It sure did. I would just say this about Chris – ask any wrestler that’s ever spent any time in the locker room with him.”

“Any time on the road with him, any time in the ring with him. Nobody saw this coming. That’s what makes it so scary. There were no warning signs that any of us saw”, added Arn.

Arn Anderson recalled his final meeting with Chris and he was normal without any warning signs. He said what he explained was from their world(pro wrestling world) but facts are still unknown about the family life of Chris. He showed no indications and that makes the case horrific. 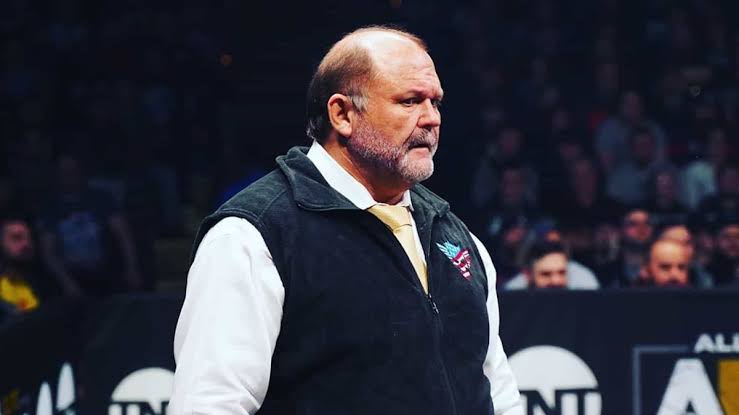 Arn said, “The last time I saw him, he was as kind and as professional as he was the first time I saw him. So to say there were warning signs that were ignored– now, I’m talking about in our world.”

“I’m not talking about when he went home or anything like that in the confines of his home. His home and his family life we don’t know about, but the times I saw him, there were no indicators, which makes it so scary”, added Arn.

Johnny Meadows, former WCW and WWF wrestles passes away due to COVID-19