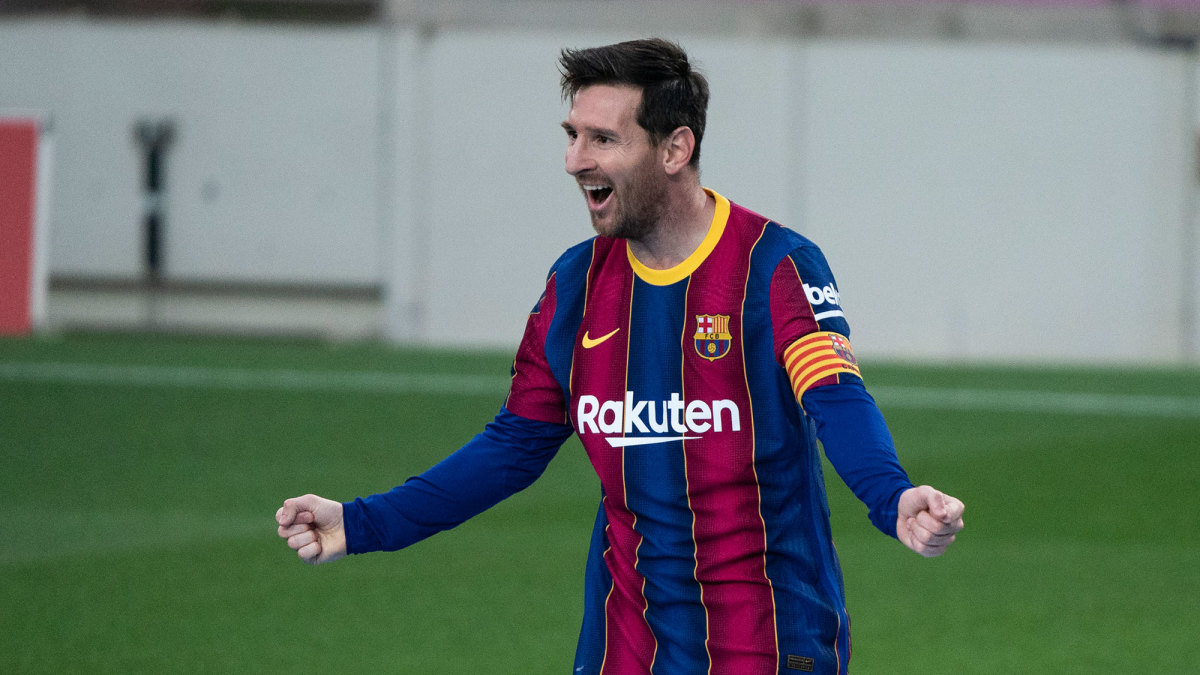 Lionel Messi has reportedly agreed to a significant wage cut to extend his stay at FC Barcelona. The Argentine is expected to sign a five-year deal with the club as they look to solve their financial crisis.

Ever since Messi announced his desire to leave the La Liga clubs, the heavyweights of Europe were set on high alert. The likes of Manchester City and PSG were deemed as the favourites to sign the legendary player.

In an interview with Goal, Messi had lashed out at the club board while explaining his motive to leave the club. At the same time, he claimed that he will not engage in a legal battle with the club that has made his career.

However, Barcelona managed to keep a hold of their player after Joan Laporta’s appointment as the club president. But the damage from Josep Bartomeu’s reign still posed trouble.

The club were reportedly asked to reduce their annual wage bill by almost 200 million to finalize Messi’s new contract and register new signings. Barcelona have so far signed Eric Garcia, Memphis Depay, and Sergio Aguero on a free transfer.

Messi had a contract worth €500 million which was signed in 2017. The 34-year-old became a free agent when that deal expired on June 30.

The winger is currently on a holiday following his elusive International triumph. Messi led the Argentina national team to a Copa America win to end his national silverware drought.

Barcelona still have to clear out their wage bill and as a result, several players are likely to be offloaded.  The likes of Junior Firpo, Jean-Clair Todibo, Carles Alena, and Juan Miranda have already been sold while Trincao has been loaned to Wolves.

The club still needs to clear more funds and that could result in some high-profile players being sold for less than their valuation. Players like Antoine Griezmann, Miralem Pjanic, Ousmane Dembele and Samuel Umtiti are all up for sale.

Messi will still hope to attain more Champions League glory before he calls it a day. He is currently one behind Cristiano Ronaldo’s tally of five, but can get a huge lead in the Ballon d’Or race. The winger is the favourite to win the coveted individual prize, which would make it his seventh win.