Ronald Koeman under pressure after Barcelona’s defeat, refuses to talk to the media 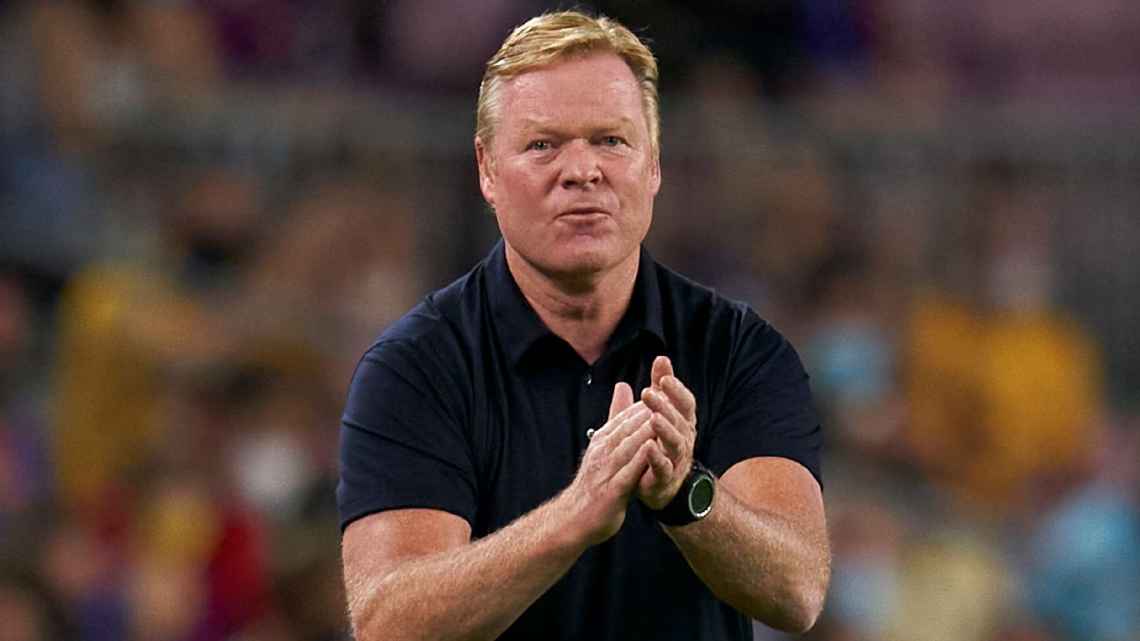 Ronald Koeman’s time as the coach of Barcelona may be numbered. Rumors are flying around that the club is looking for a replacement, already. Barcelona has remained undefeated for many seasons, but losing out its star player Lionel Messi, has affected the team’s performance. On Monday, the result was a 1-1 draw between Barcelona and Granada. Bayern Munich handed the long-standing champions a humiliating 3-0 defeat.

Koeman has now asked time and patience from both the media and fans. He was to appear for a news conference on Wednesday, but it has been cancelled now.

Due to La Liga’s new wage bill, Barcelona was forced to cut down on the salaries.

“The club and the manager are carrying out a reconstruction process. The club’s financial position is related to sporting matters and vice versa. That means we have to rebuild the football team, without making big investments. That needs time.”

Koeman is seeing this in a positive light. He thinks this is a good opportunity for the new players to showcase their skills. For a long time they have been shadowed by Messi. Koeman is convinced that there are many young talent who is just waiting for the call. If given time, he can build the team up.

“The young talent we have can become world stars in a couple of years. The good thing about rebuilding the team is that the young players will have chances, like Xavi and [Andres] Iniesta did in their day. But we ask for patience.”

“The process we are in means the squad deserves unconditional backing. In words and in actions — support the process we’re carrying out. I know the press recognise this process.”

“It’s not the first time in the club’s history that this happens. We count on your support in these difficult times. As a squad, we are happy with the support from the fans that we had in the game at home against Granada.”

Another reason for firing Koeman from the position could be his strained relationship with the president, Joan Laporta.