Napoli’s agony, Juve’s gain: Updates from the game that “did not happen” 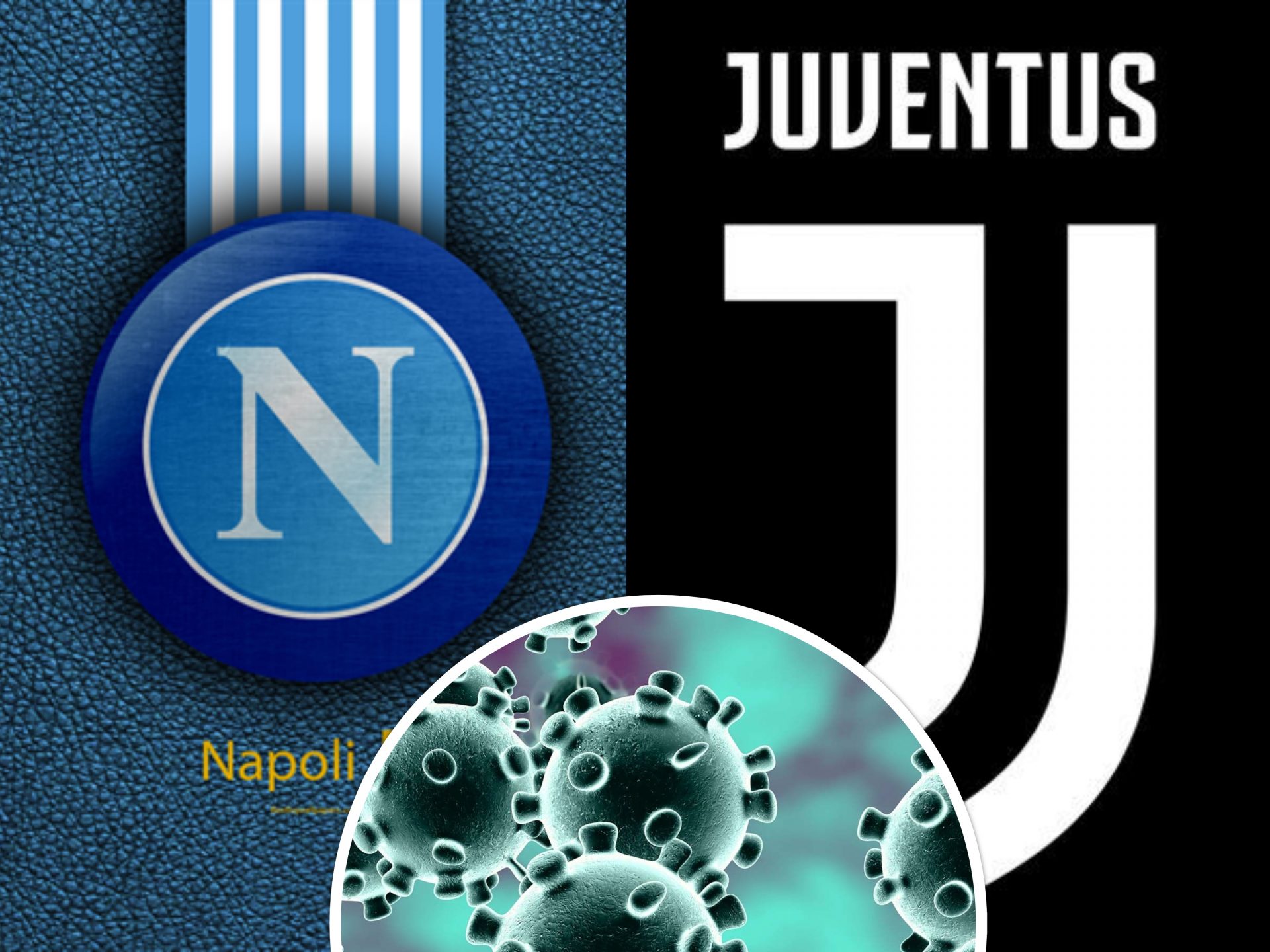 In a first of sorts, Napoli are likely to be handed a 0-3 loss in their game against Juventus after the team from Naples failed to show up for the fixture at Allianz arena in Turin.

The seeds for the entire drama had been sown a week before in Napoli’s game against Genoa. After the game, 14 of the Genoa players tested positive for the dreaded virus and gave rise to fears that some Napoli players too would be infected after the game. And sure enough, after Napoli’s second round of testing on Thursday, Piotr Zielinski and staff member Giandomenico Costi had tested positive for COVID-19, which led to Gatusso’s side not travelling to Allianz yesterday night.

And now, Serie A has come forward to state that Napoli would be declared as having forfeited the game and that Juve would be handed over all the three points from the game.

The entire drama at Allianz Arena was one for the ages as the home side acted as if it was a matchday.

A starting line-up was named and tweeted from the club’s official account, while the players warmed up in front of spectators in the stadium. Napoli, meanwhile, did not name a lineup for the match.

After Napoli’s request to postpone the game was denied and a 45 minute mandatory period for waiting was observed by the referees, the game was officially called off.

As of now, it seems that Andrea Pirlo’s side would be awarded the three points from the fixture.

-says #Juventus' president Agnelli after #Napoli are likely to be handed a 3-0 loss by the Italian league's judge for failing to show up. #JuveNapoli #SerieATIM #ForzaJuve pic.twitter.com/V6ICtyTfJn

Napoli, on the other hand, is determined to challenge the decision of them having to forfeit the game.

The legalities and the tussle-

Napoli players had been asked to stay at home following two positive cases in the team in the last 4 days and were strictly forbidden by the local health authorities from leaving for Turin.

Healthy authorities in Naples told TV station RAI the Napoli players are in “strict quarantine” and “could face criminal charges” if they break it.

And hence, it was impossible for the team from Naples to leave for Turin.

On the other hand, Serie A insisted the game go ahead, saying the ASL had failed to take into account the health protocol agreed between the country’s health and sports ministry and the football authorities.

This states that, if players test positive, the rest of the squad can still train and play again providing they are tested again and return negative results. The statement added that several matches had been played this season after teams had one or more players test positive.

.@SerieA confirms #Napoli must follow the same rules applied to the league since the restart in June. There have been games in which players of a team have tested positive, including Atalanta-Cagliari this morning, that were played no problem. pic.twitter.com/asKZRSpgG9

As of now, it seems that Juventus are the eventual winner from the entire episode and if Napoli are to have any hope, then a legal battle sure seems on the cards.

Previous articleKlopp admits losing the ‘plot’ as Liverpool succumb to 7-2 wreck against Aston Villa
Next articleDeadline Day 2020: The race against time unfurls itself