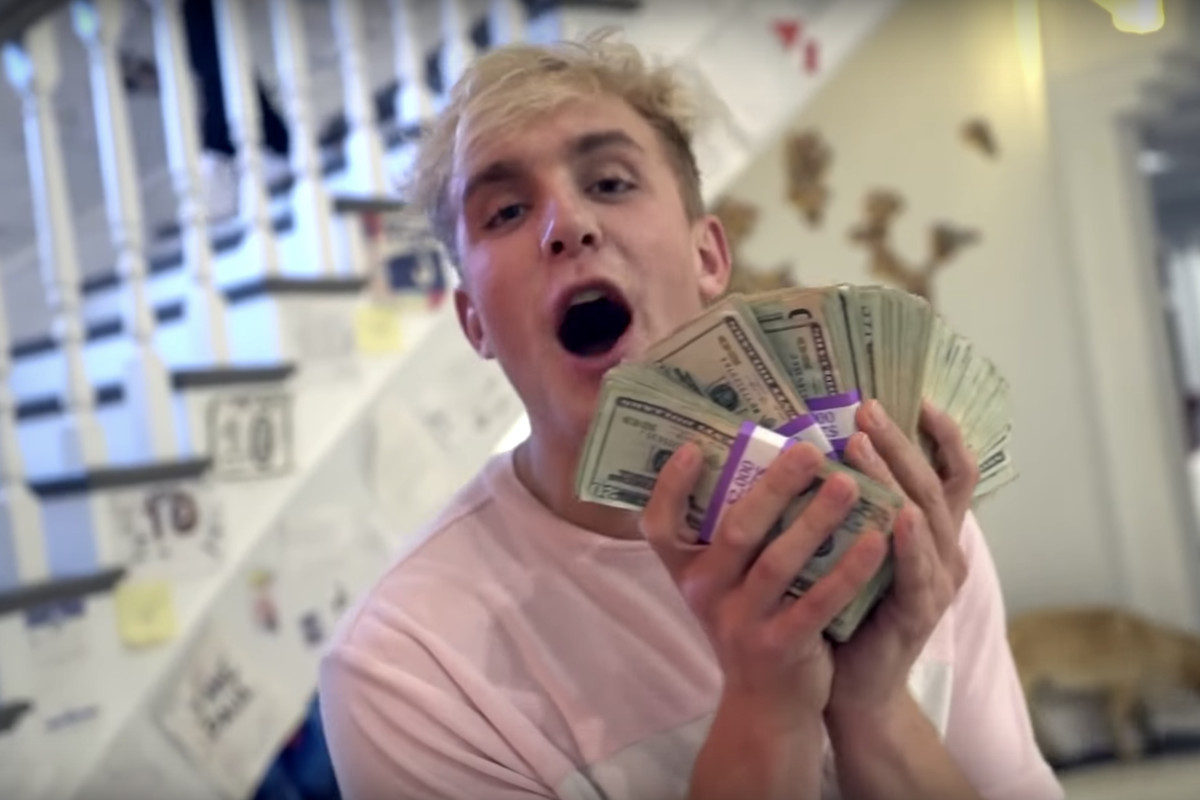 The YouTuber-turned-pro-boxer Jake Paul often grabs the headlines not only due to his boxing career but also due to his outspoken nature. He makes bold comments and claims which draw the attention of the fans. He made yet another claim that has put him in the spotlight. ‘The Problem Child’ has been witnessed often bragging about the most ridiculous things. In fact, Jake Paul ends up believing his own hype and has now gained a huge fan following.

Recently, Jake Paul introduced his new company, “Betr.” While speaking to TMZ Sports, Paul claimed that his new gambling company will be worth $1 billion in the future. He wants the company to take over the world of sports and revealed his aims to change it ‘forever.’

Here is what he said:

”This is gonna be a billion-dollar company. I know it. I feel it. We announce our new company Betr which has two parts. One is sports betting and online casino and the other is a media content factory. We plan on taking over the sports world and changing it forever. Bringing new sports content.

We kind of view micro betting as the TikTok-ification of sports betting, and kind of like the final level of introducing instant gratification to the sports betting experience.

He continued: “We already got some big guests lined up for the next couple of weeks. Anyone from the heavyweight champions of the world in boxing to rappers. I’m bringing everyone on the show to talk about sports. I don’t wanna do the long drawn-out sports show. I want it to be quick, easily digestible, you know, 20, 30, 40 minutes, and just fun. A fun sports show.”

Jake Paul recently called off the entire Madison Square Garden card which was scheduled to take place next weekend. ‘The Problem Child’ went on to claim that his planned opponent Hasim Rahman Jr. was refusing to cut any weight from his 215lb frame. Paul’s mother had a harsh message for Rahman Jr. as well.

The company has already raised $50 million, with investments from the likes of Travis Scott. We will now have to wait and see if the company is able to take its worth to a whopping $1 Billion as per the claims of Jake Paul.