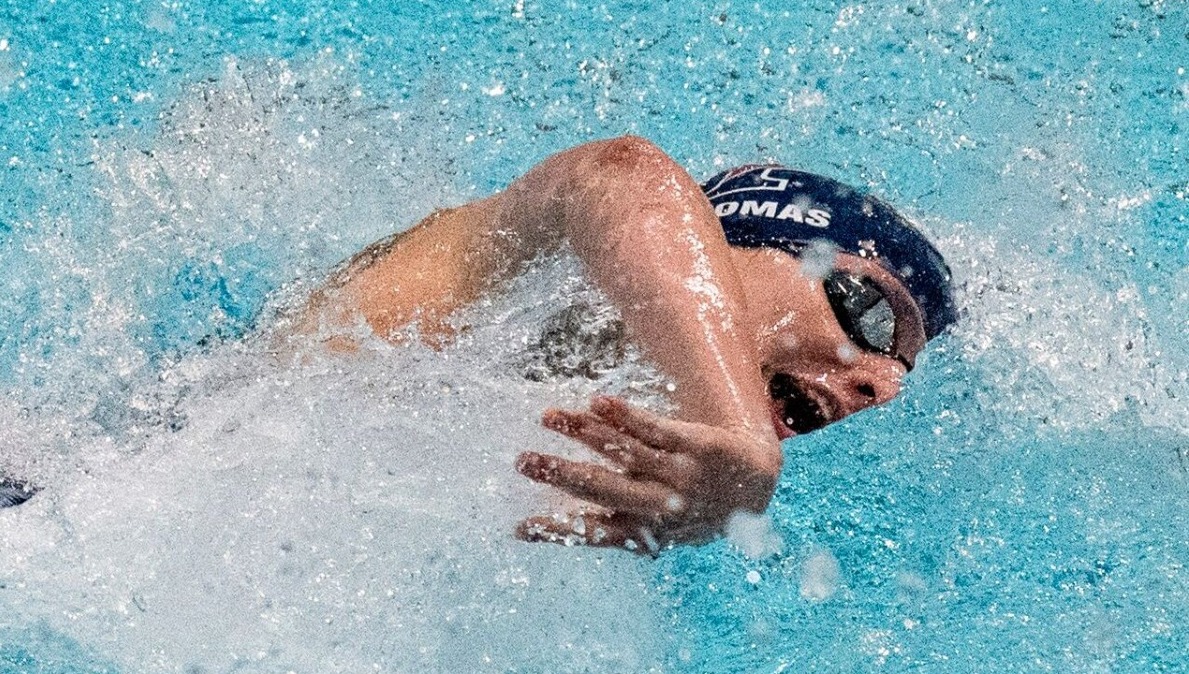 Some decisions in life are easy … like deciding to cash in on a Red Stag casino bonus to play some online casino games.  Other decision, like the decision that FINA made in regards to international water sports and transgender swimmers, was not as easy.

It is similar to the US Supreme Court ruling something, and then that ruling trickles down into federal law, then to state law, then to community law.  But it is not as strict, because International Competitions, National Competitions, Olympics, and Collegiate competitions involve large sums of money and national and international recognition.  When talking about High School Sports, Middle School Sports, Little League, and community sports, no money (beyond maybe “losers pay for the pizza”) is involved.  The stakes are not as high, so the details of the classifications do not need to be as strict.

What was the FINA ruling involving transgender competitors at the international level?

The “gender inclusion policy” will only permit swimmers who transitioned before the age of 12 to compete in women’s events. FINA members voted 71.5% in favor of the new policies.

What this means is that people who were born with physical issues of XY (genetics involving sex) will not be discriminated against.

But them competing in the Special Olympics is realistic.  Not to mention that if a coach has a child with one of these conditions on their team that they need to take that into consideration when deciding team make-up who plays and who sits on the sideline.

There are also hormone issues:

The following systems control hormone activity in a person, and when any of these systems are “out of whack” it can affect a child’s normal physical and sexual development.

Some children are born with issues in these areas, while others have issues (for example, cancer) that can damage these areas of their body.

The organization said it was setting up “a new working group that will spend the next six months looking at the most effective ways to set up this new category. [open competition policy].”  FINA released a 24 page document that would describe how transgender men and women can compete in international and olympic sports (which will also affect collegiate sports and national sports).

FINA said transgender men are eligible to compete in FINA competitions and set world records in the men’s category unless:

“For the disciplines of Water Polo and High Diving, the athlete must provide to FINA an assumption of risk form signed and dated by the athlete or if the athlete is a minor, by their legal proxy” or “All athletes who are undergoing treatment involving testosterone or other anabolic substances as part of female-to-male genderaffirming hormone treatment are required to obtain a Therapeutic Use Exemption (TUE) for that treatment in accordance with the FINA Doping Control Rules.”

Transgender women and athletes whose legal gender and/or gender identity is female can compete in FINA-sanctioned events if “they can establish to FINA’s comfortable satisfaction that they have not experienced any part of male puberty beyond Tanner Stage 2 or before age 12, whichever is later.”

Transgender athlete who does not meet the eligibility standards may compete in “any open events” the organization could develop in the future.

The creation of an open category will mean that everybody has the opportunity to compete at an elite level.

Previous article
Betting on the NBA: The Beginner’s Guide
Next article
Ashley Harkleroad gives up tennis to become OnlyFans model